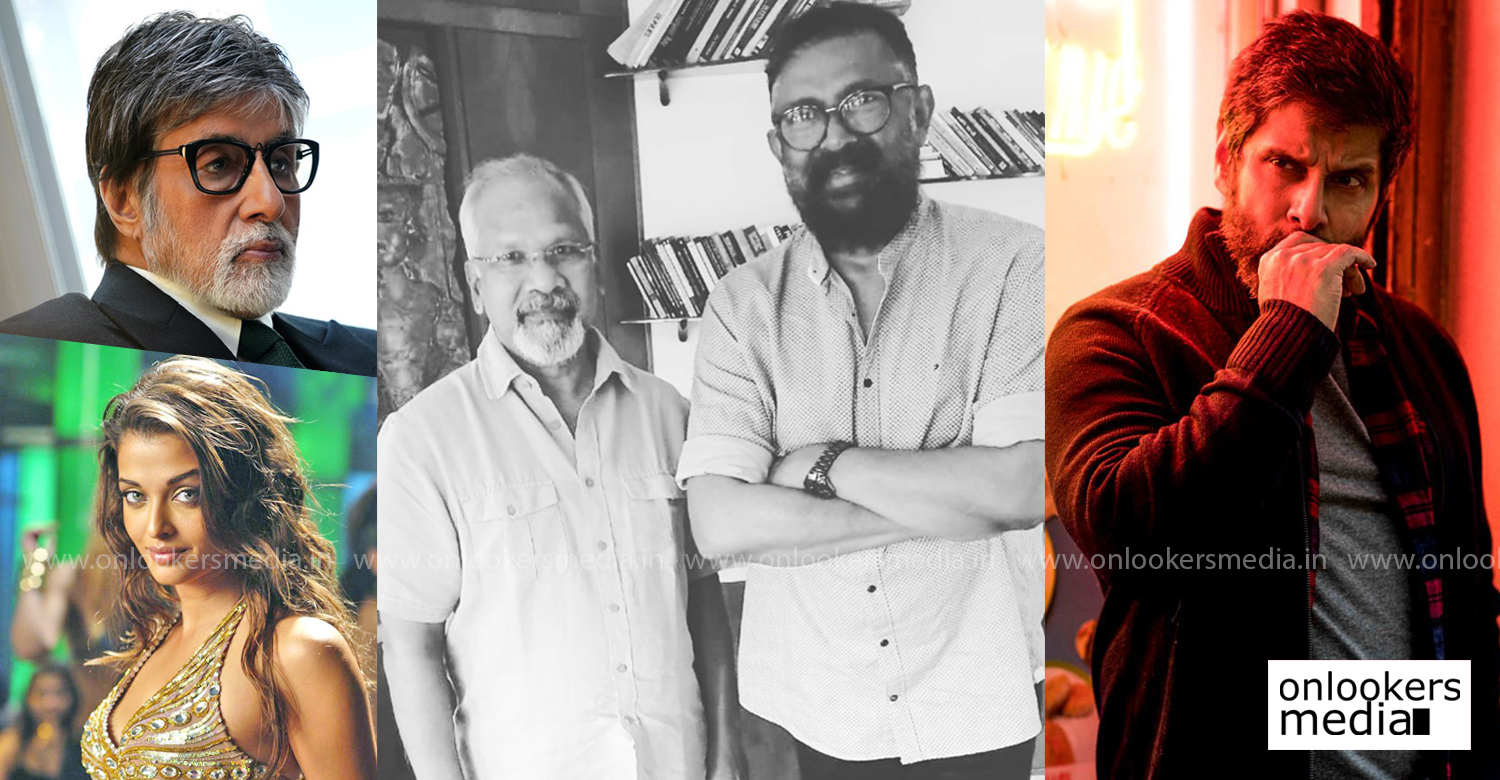 Ace filmmaker Mani Ratnam is getting things ready for his dream project ‘Ponniyin Selvan’. Casting and other pre-production works are nearing completion. The director’s own banner Madras Talkies and Lyca Productions are collaborating for this mega budget film’s production. Along with top actors from Tamil cinema, the film will also have several stars from other languages.

From Malayalam film industry, Jayaram is already confirmed in the cast. Latest to join the team is Lal. The veteran has acted in several Tamil films. He recently played a significant role in the multilingual Prabhas starrer ‘Saaho’. He is also part of the upcoming Dhanush film which will be directed by ‘Pariyerum Perumal’ fame Mari Selvaraj.

Earlier in the day, Lal took to his official social media handle to share a photo taken with Mani Ratnam. He hinted about starring in ‘Ponniyin Selvan’ by captioning,

This black and white photo is hiding wonderful colors that will soon paint an old dream to life. Wait and watch #masterstroke#heightsoverheight

Vikram, Jayam Ravi, Amitabh Bachchan, Karthi, Aishwarya Rai, Keerthy Suresh, Amala Paul and Sathyaraj are some of the actors who are said to be part of the film An official announcement with full details is expected to be made very soon.