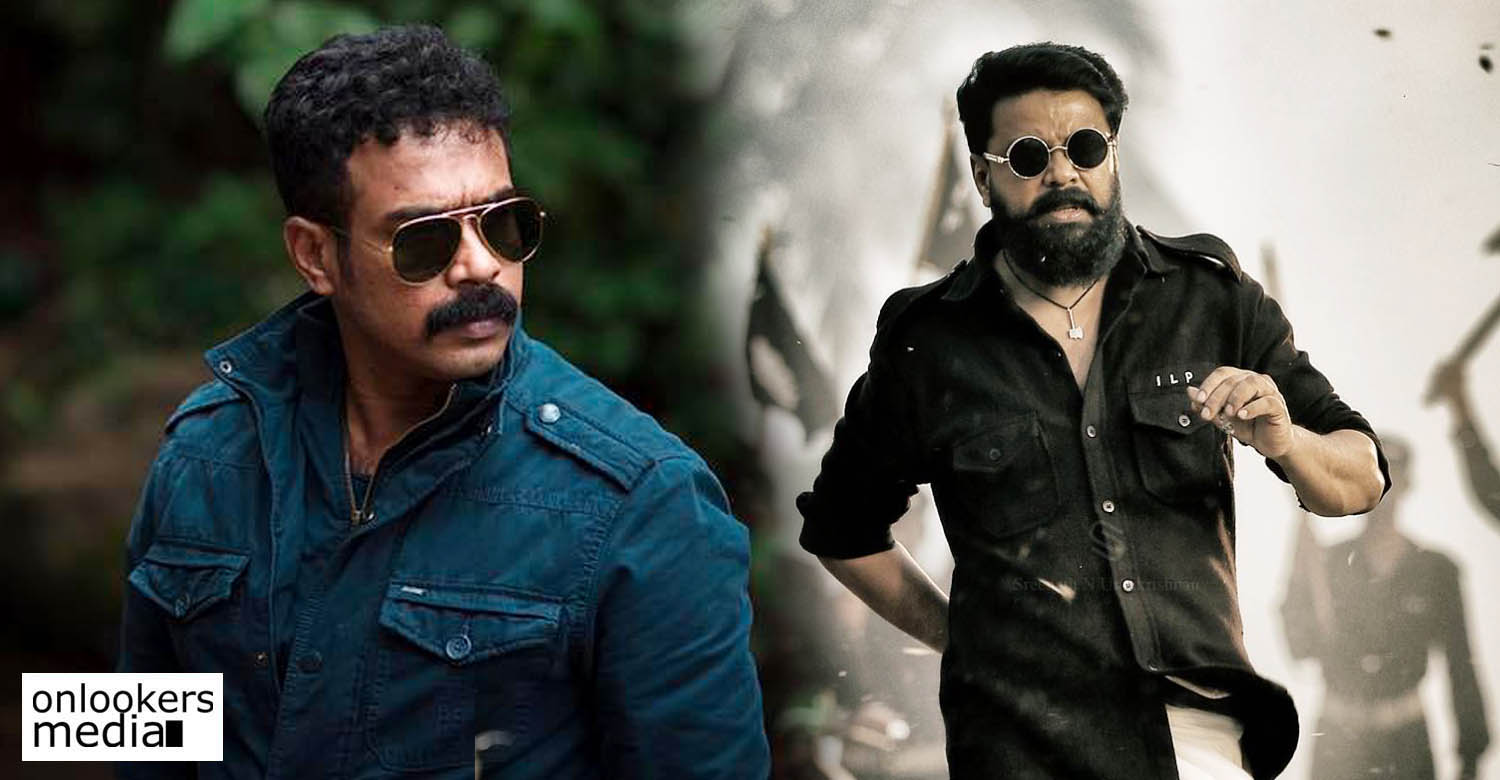 For a while now, there have been speculations about Dileep joining hands with director Tinu Pappachan. The actor confirmed it a recent press meet of his upcoming production ‘Thattassery Koottam’. He revealed that talks for the Tinu project are underway and added that he will soon announce it officially.

Tinu Pappachan, an associate of Lijo Jose Pellissery, is known for making raw action films like ‘Swathanthryam Ardharathriyil’ and ‘Ajagajantharam’. Expectations will be high when he teams up with Dileep as it has been a long time since the actor has done a full-fledged action role. Tinu is currently working on ‘Chaaver’, which stars Kunchacko Boban, Antony Varghese and Arjun Ashokan. The director had also announced a film with Jayasurya earlier.

Meanwhile, Dileep is shooting for ‘Bandra’ directed by Arun Gopy. Meanwhile, ‘Voice Of Sathyanathan’ directed by Raffi is also gearing up for release. The long-standing superhero film ‘Parakkum Pappan’ is his other upcoming project.