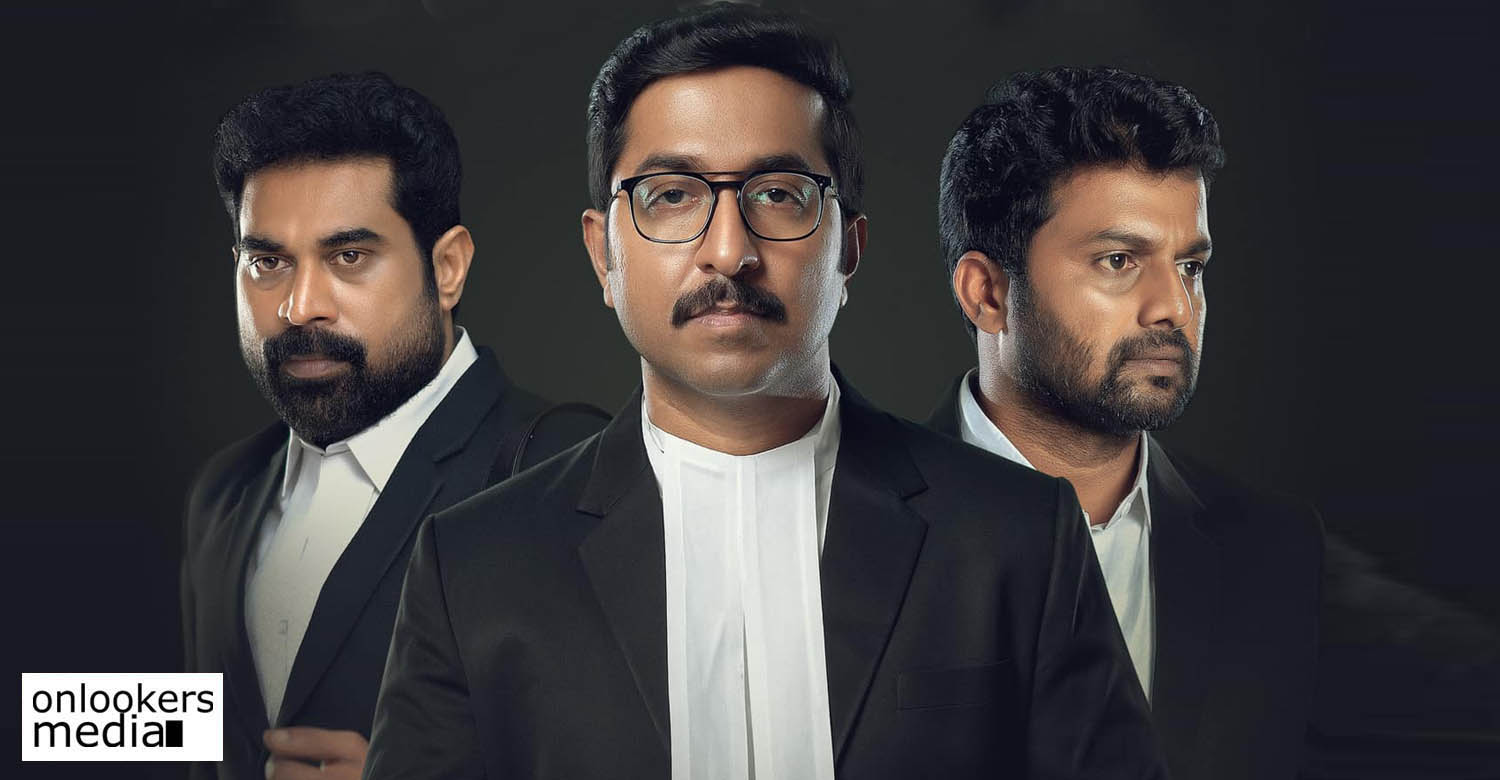 The Vineeth Sreenivasan starrer ‘Mukundan Unni Associates’ has been censored with a clean U certificate. With that, the film is now all set to hit screens this Friday (November 11). Along with releasing in a good number of screens in Kerala, the film will also have a simultaneous release outside the state.

‘Mukundan Unni Associates’ marks the directorial debut of editor Abhinav Sunder Nayak. He has also co-written the film along with Vimal Gopalakrishnan. It has Vineeth in the role of an advocate. From the trailer, it looks like a grey-shaded role. The film also stars Suraj Venjaramoodu, Arsha Chandhini, Baiju, Sudhi Koppa, Tanvi Ram, Manikandan Pattambi, Sudheesh, George Kora, Althaf Salim, Biju Sopanam, and Riya Saira among others.

It has ‘Hridayam’ cinematographer Viswajith Odukkathil cranking the camera. Music is by Sibi Mathew Alex. Director Abhinav is handling the edits along with Nidhin Raj Arol.