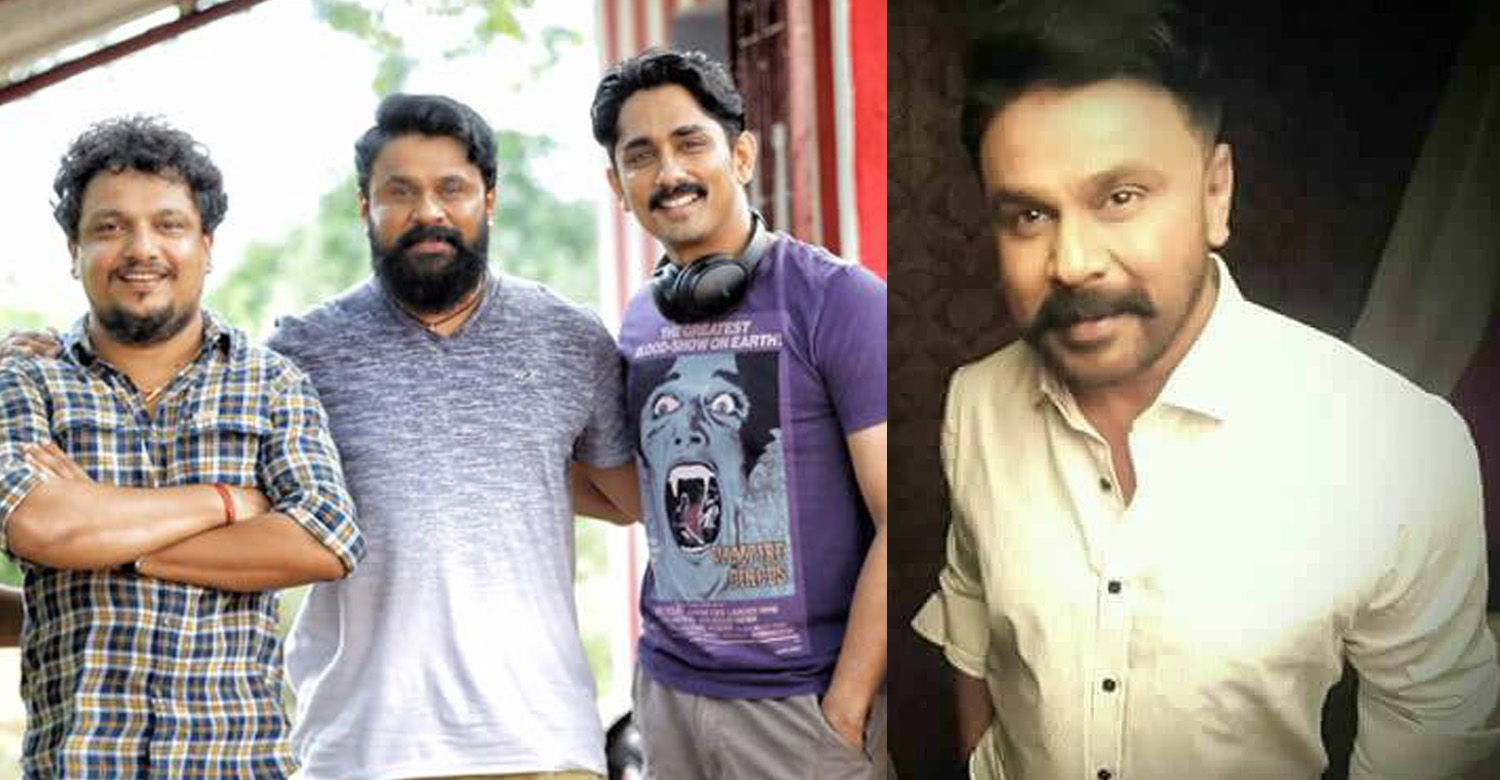 Directed by ad filmmaker-turned-director Rathish Ambat, Kammara Sambhavam is an epic film set in three different timelines. Actor/writer Murali Gopy has scripted this film and he is also playing a prominent role in it. Along with Dileep, Tamil actor Sidharth is playing the other lead role in Kammara Sambhavam. He has already finished shooting for his portions.

Dileep will be seen in multiple looks in the movie which also includes a 90-year-old getup. Kammara Sambhavam is said to be the biggest film in his career and the actor is putting in his best of efforts for it. Namitha Pramod plays the female lead in the movie which also stars National award winner Bobby Simha, Shwetha Menon, Siddique, Vijayaraghavan, Indrans, Manikuttan, Siddique, Vinay Forrt, Sudheer Karamana and Santhosh Keezhattoor among others.

Gokulam Gopalan is funding this big budget movie under the banner of Sree Gokulam Movies. The film’s much awaited first look poster will be unveiled very soon.The makers are planning to release the movie for the next Vishu season.

Velaikkaran is nothing like my previous films, it’s a very serious film with a lot of emotions: Sivakarthikeyan
Mammootty’s Parole to release in March!
To Top