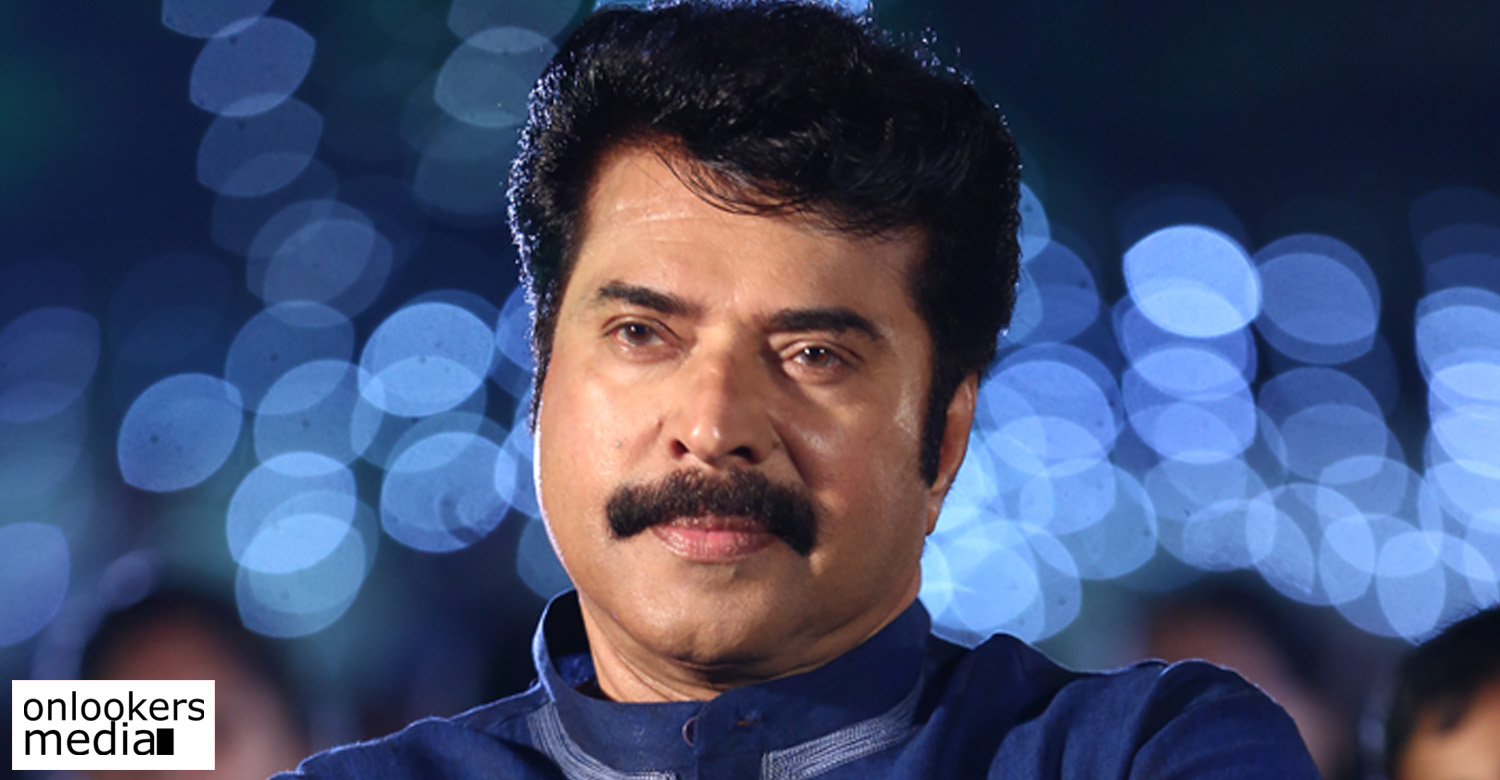 Mammootty’s Parole to release in March!

Mammootty fans are currently awaiting the release of his highly anticipated movie Masterpiece. The movie is releasing amid tremendous hype this Friday and is expected to take a huge opening at the box office. Meanwhile, the actor has taken a short break from his busy schedule and is enjoying a brief holiday with family.

The coming year, Mammootty has a handful of films lined up for release. Ad filmmaker Sharrath Sandith’s debut outing Parole is one of the most exciting among them. The movie has very less hype and hence not much is known about it. That has naturally piqued the curiosity among the audience.

While Ineya plays Mammootty’s wife in the movie, Miya will be seen in his sister’s role. Telugu actor Prabhakar is also playing a pivotal part in Parole. He is popular for his role as the Kalakeya king in SS Rajamouli’s action epic drama Baahubali: The Beginning. Siddique and Suraj Venjaramoodu are also part of the supporting cast.

Parole is being produced by Jude Sudheer and Juby Ninan under the banner of J&J Productions. Shoot for the movie was wrapped up in Kochi earlier this month and is expected to hit screens by the end of March or April beginning.