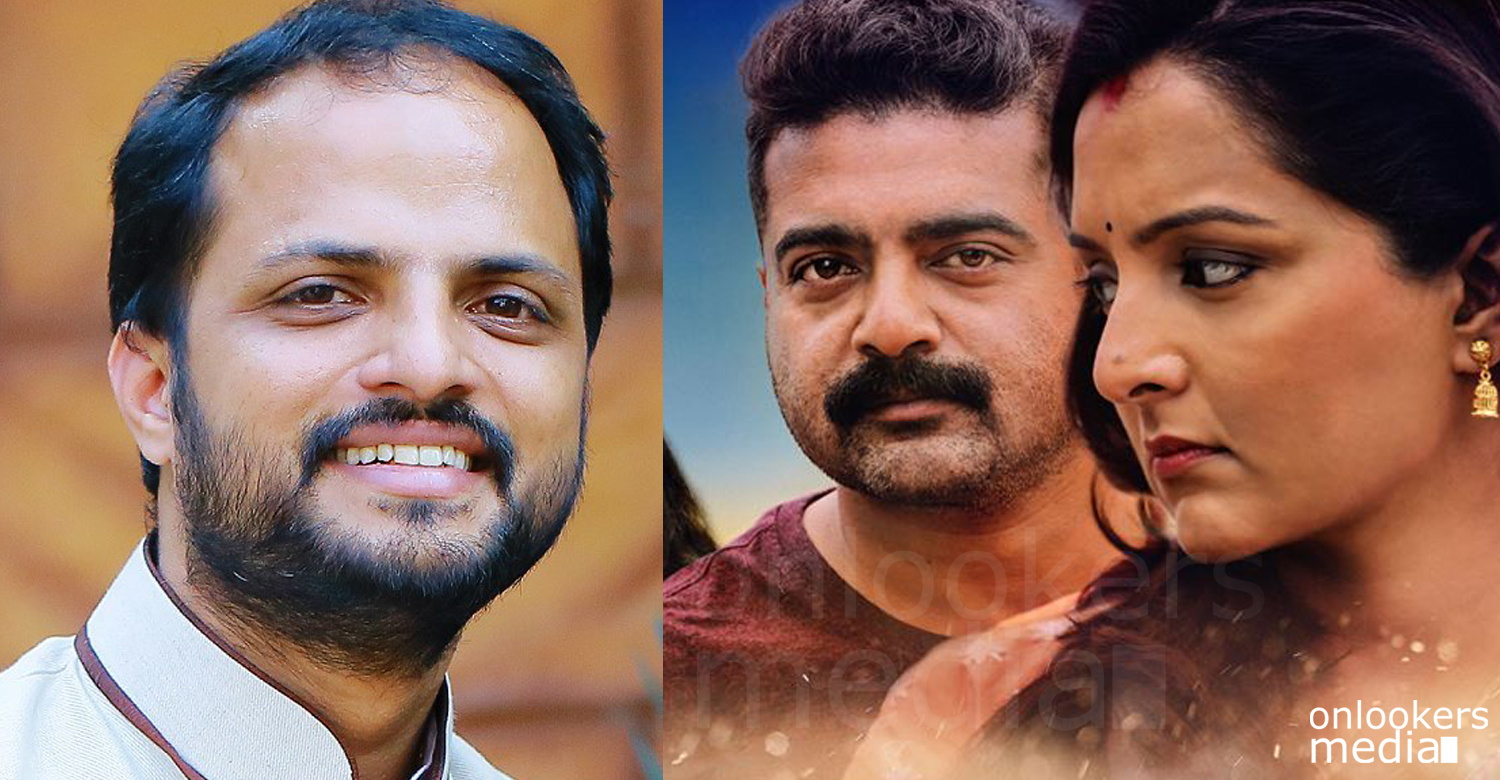 Today the flick named Rani Padmini directed by Aashiq Abu had released all over Kerala and getting positive reviews all around. The film is a women centric one and the fabulous performance of the lead actresses Manju Warrier and Rima Kallingal is getting great appreciation from critics as well as common audience. The flick has been based on a journey undertook by two women for different reasons, their meeting in a bus and later they go together for the journey which later becomes a solution for both of their problems. The film follows a travel movie genre which offers you great visual, good songs and also something to think about women and their position in our society. But among all the positive reviews the film is getting a shocking status came from director Jude Antony Joseph against this film.

Jude Antony Joseph in his Facebook page said after watching the film that it was a really disappointing one indeed. This was really a shocking comment from a popular Mollywood director against a film which is getting positive response. Now people are started to react badly to his review of Rani Padmini through their comments under his Facebook post as well. We still don’t really know why he said so even though we also know as a viewer he will have his own opinion and had all the right to express it as well.

Once he said that Manju Warrier is not looking as a good actress after her comeback to Mollywood. This time he had posted a bad review for another Manju Warrier film. Is there anything to read between the lines..? We are confused and we know you are also. But we all have to wait for the response of Aashiq Abu or his wife Rima Kallingal who is very active in social media. They always take time for giving replies to ones who comes against them and their films in their own manner with strong words. Let’s see what happens next.

Anyway the flick has been getting mostly positive reviews as we said above and the box office success will depend on the status in theaters in the coming days.