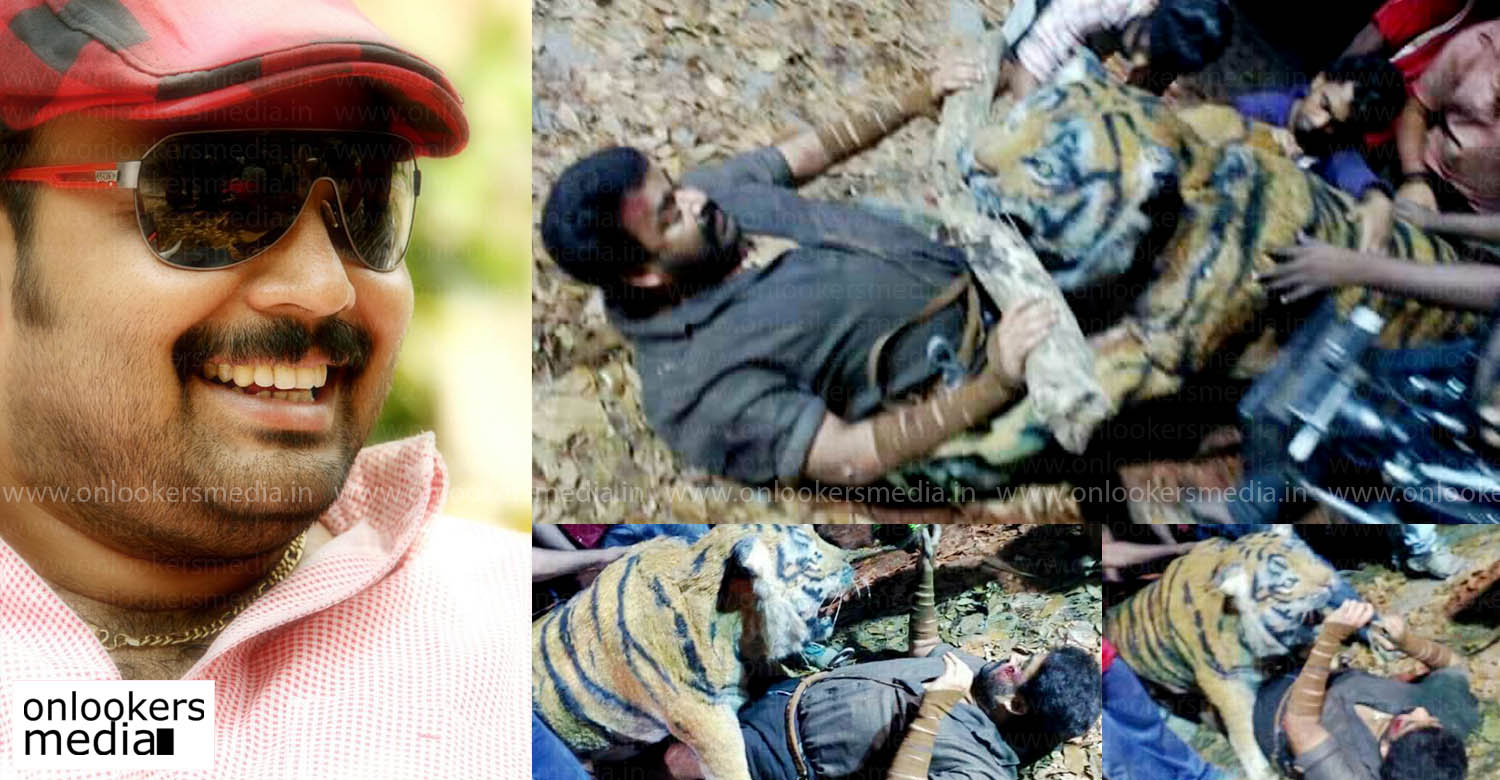 Even after 100 days of its theatrical release, Pulimurugan does not fail to create news and discussions in social media pages. Social media is abuzz with photos of dummy tigers used for the movie’s shoot. Many trolls are also doing the rounds in the cyberspace making fun of the team’s efforts.

Captain of the ship, director Vysakh himself has come out to clear airs about the use of dummy tigers in the movie. He said that, while shooting for movies with animals it is a general practice to use dummies to get an idea about the length and camera angle before the actual shoot begins. “Dummies are made with the actual weight and shape of the real tigers tigers that will be used for shooting. This is a purely technical aspect and those who work in the technical departments can understand it. We cannot go and ask the tigers to perform according to our wish. So we should be well equipped prior to the actual shoot and using dummies will give a picture of how to film these scenes.” “All the scenes involving the tigers in Pulimurugan, were first shot with dummies to figure out where the camera should be placed, the angle needed, and the timing of the artists. These photos were first uploaded in Facebook by the art director of the film Jospeh Nellikkal, he can give a better detailed analysis about the brainwork behind this technique”, explained Vysakh.

Hollywood movies like Life of Pi and The Revenant have used similar techniques where dummy animals are used while shoot to ensure safety of the actors. Pulimurugan received raved reviews for its technical brilliance. Critics appreciated the technical team for delivering a quality budget. Shaji Kumar’s visuals and the VFX team’s efforts were instrumental in the massive success of the movie.