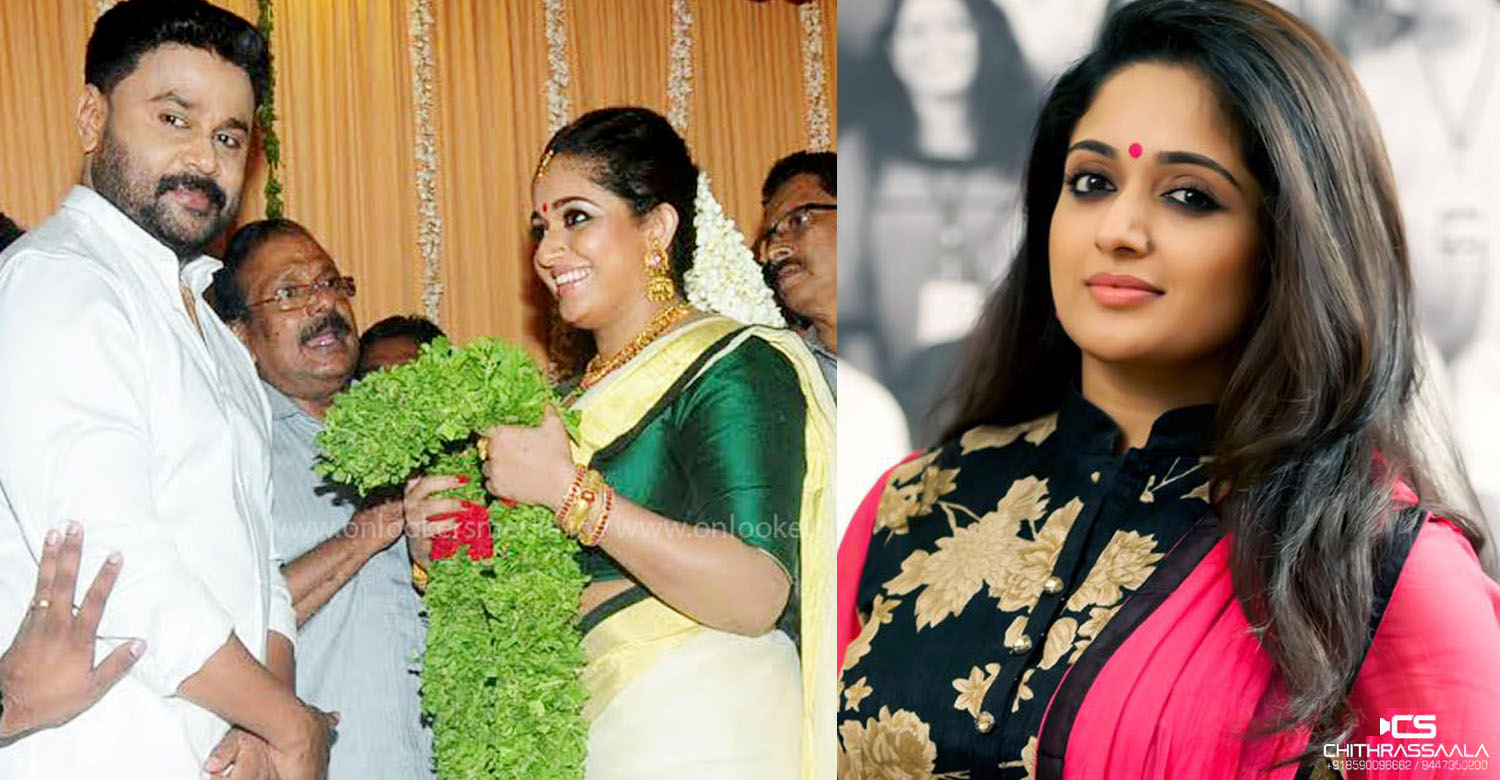 Much talked about couple, Kavya Madhavan and Dileep got married on November 25 in a private ceremony in Kochi. Their wedding was met with mixed response-some supporting them and some with severe derogatory comments. Both the actors were trolled like never before in social media pages.

Though the actress didn’t react to it immediately, after a silence of over two months, she has now filed a police complaint against the the cyber bullies, who tried to defame her. Kavya Madhavn has filed a complaint to the Ernakulam range IG after some users have uploaded offensive comments on the official Facebok page of her online clothing store.

The IG has now forwarded the complaint to Kalamassery police station. The police have now asked Facebook to remove the abusive comments and trolls from the page based on her complaint. They have also approached Facebook to track down the Internet Protocol (IP) address of the user’s server to initiate action against they culprits. The offenders will be booked under the IT act. Though Kavya Madhavan had asked to take action against all online trollers who had cyber bullied her, the police are only focusing on those, who directly commented on the page of online clothing store.

Kavya’s father, P Madhavan explains what made her choose a legal route. “We were left with no choice, but to take strong action against those, who tried to tarnish her image. How long can one tolerate such defamation?” he asks

Dileep and Kavya Madhavan have been in the news for several years. The two were constantly in the gossip links but they kept declining it and maintained that they were just good friends. So the immediate reaction following their marriage was outrage, though the issue has settled down now.

Director Vysakh clears airs about the dummy tigers used in Pulimurugan
We won’t do such foolishness: Director Sathyan Anthikad
To Top