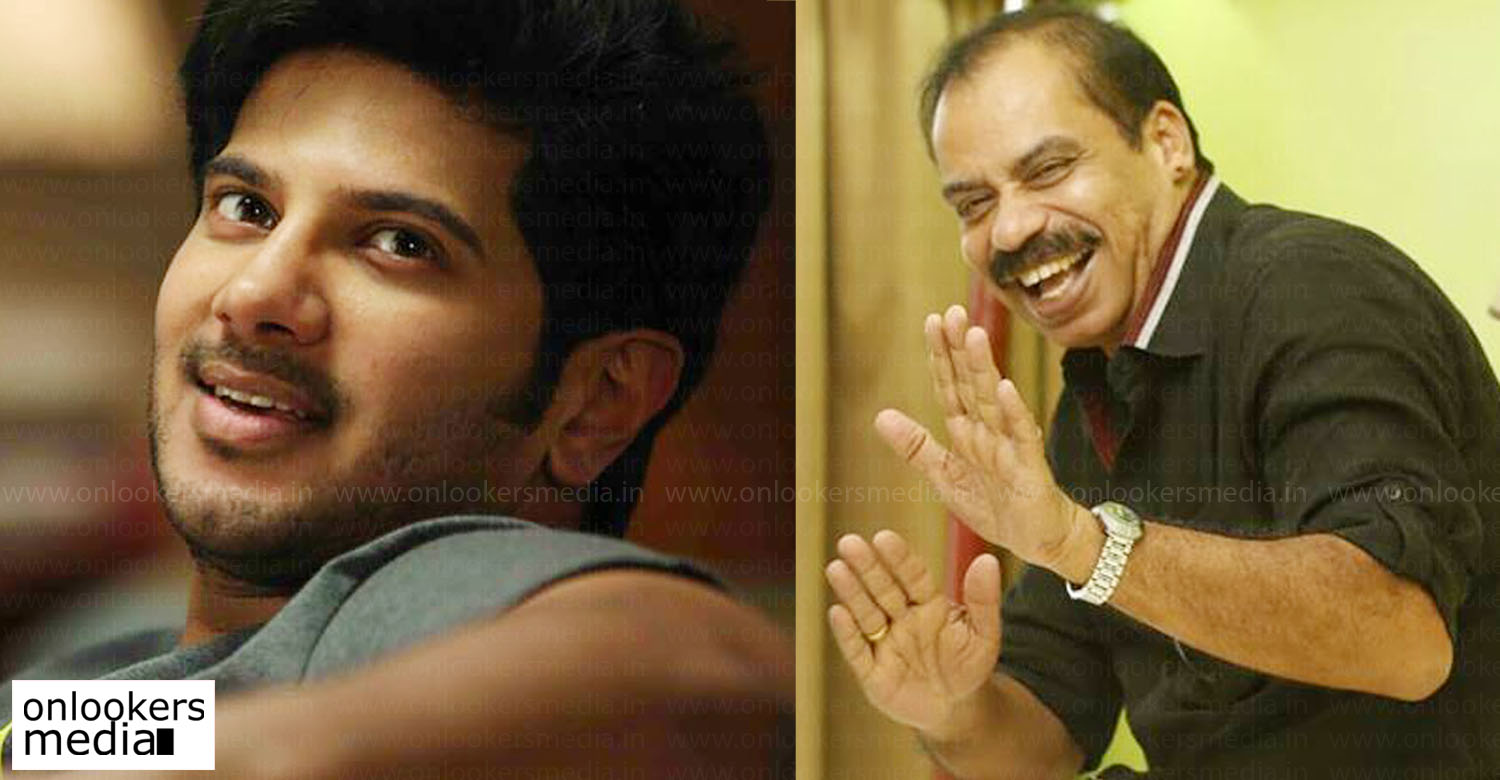 We won’t do such foolishness: Director Sathyan Anthikad

Dulquer Salmaan’s Jomonte Suvisheshangal continues to get mixed response from the audience. The movie was received with mixed reviews form the critics who pointed out the lack of novelty in the movie. But these reviews have not had a great impact as it is evident from the number of families visiting the theatres.

The movie had a similar plot to Vineeth Sreenivasan’s super hit movie Jacobinte Swargarajyam starring Nivin Pauly in the lead. Movie buffs pointed out the similarity in the plots that paved way for trolls and even criticized the makers for copying the story.

Director Sathyan Anthikad has now responded to the allegations thrown upon his movie. He said, “these allegations started doing the rounds soon after the movie was released. Our movie went on floors after Jacobinte Swargarajyam was released. People should atleast understand that a senior filmmaker like me and an acclaimed scriptwriter like Iqbal Kuttippuram will never do a movie that has similar shades to some other movie. We will never such foolishness like copying the plot from a hit movie.”

“Veendum Chila Veetukaryangal also had a father- son relationship between Jayaram and Tilakan. It was there in Manasinakkare also between Jayaram and Innocent. In Rasathanthram it was Mohanlal and Bharath Gopy. All these movies were about affectionate sons. Achuvinte Amma showed a relationship between a mother and daughter. Is it like, this movie deals with a father son relationship, so no more movies should be made like that?” Earlier writer Iqbal Kuttippuram also responded to the allegations. He said, “The basic plot of both the movies are the same but that doesn’t mean that Jomonte Suvisheshangal is copied from Jacobinte Swargarajyam. I had finished the scripting when Jacobinte Swargarajyam was released last year. We were about to start the shoot for our movie when that movie was released. I went to see Vineeth Sreenivasan, who is a very close friend of mine. We talked about the similarities in the plots, but he supported me to move forward with the project. Both the movies are entirely different and apart from that this story can happen in any family.”

Kavya Madhavan files case against cyber bullies
Mohanlal-B Unnikrishnan movie to be made on 30 crores; Vishal and Srikanth play prominent roles
To Top