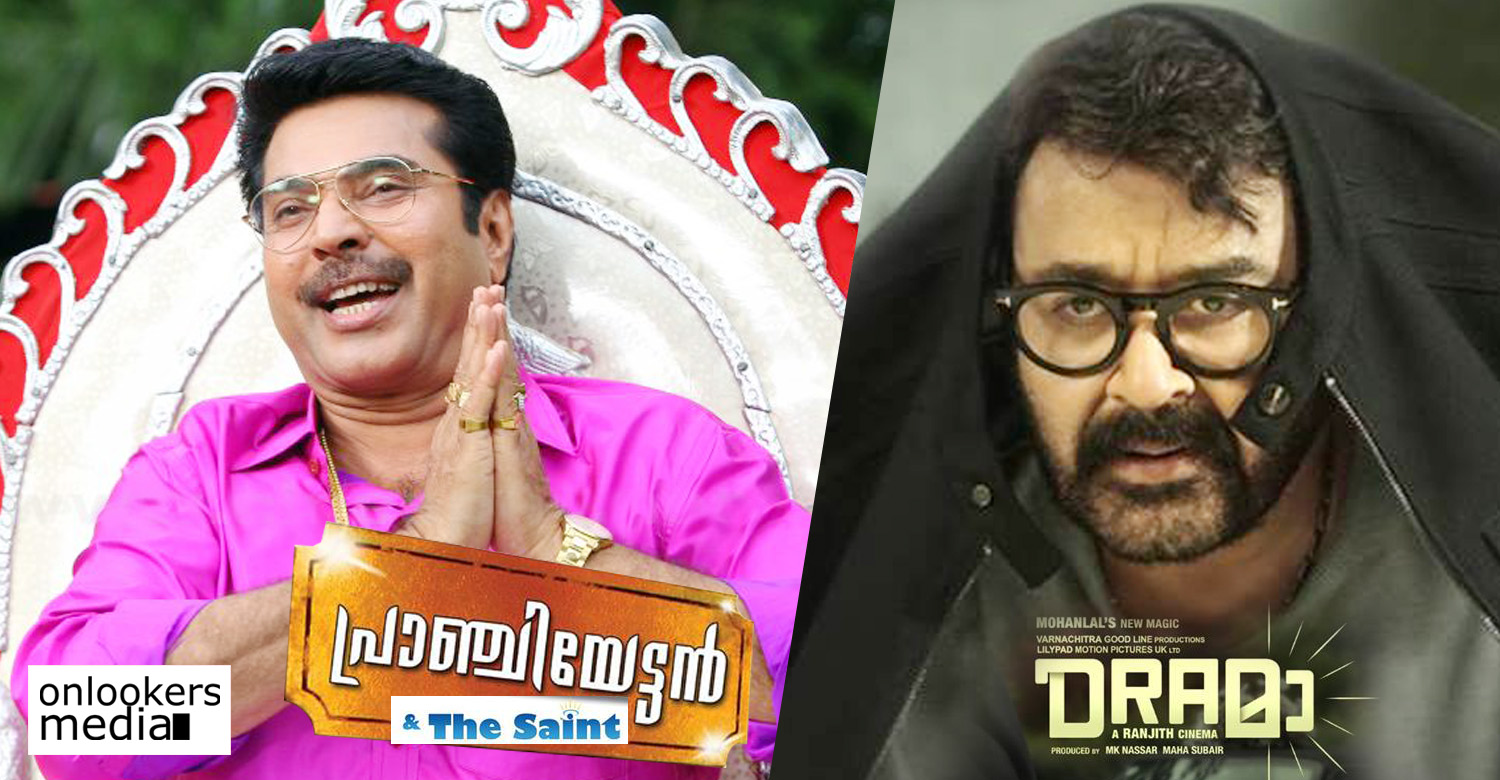 Drama will be on the lines of Pranchiyettan and The Saint: Ranjith

One of Mollywood’s all-time favorite actor-director combos, Mohanlal and Ranjith are coming together after a three-year-long gap. Their upcoming movie Drama is anything unlike their previous films. Drama is a fun entertainer without any superstar elements. After a long gap, Mohanlal is playing a fun role and so expectations are naturally on the higher side.

Ranjith believes that Drama is on the lines of his own film, Pranchiyettan And The Saint. Pranchi.. is widely rated as one of his finest works, for its subject and how cleverly humour was used in the movie. Similarly, Ranjith has scripted Drama as a feel-good movie with good dose of humour, sentiments and family drama. The movie’s teaser gives hints of a full-on fun entertainer.

MK Nassar and Maha Subair are jointly producing Drama under the banners of Lilypad Motion Pictures and Varnachithra Good Line Productions. Release date has not yet been announced.

Rima Kallingal to play the role of late nurse Lini Puthussery in ‘Virus’
Lilli Malayalam movie gearing up for release; Trailer on September 10
To Top