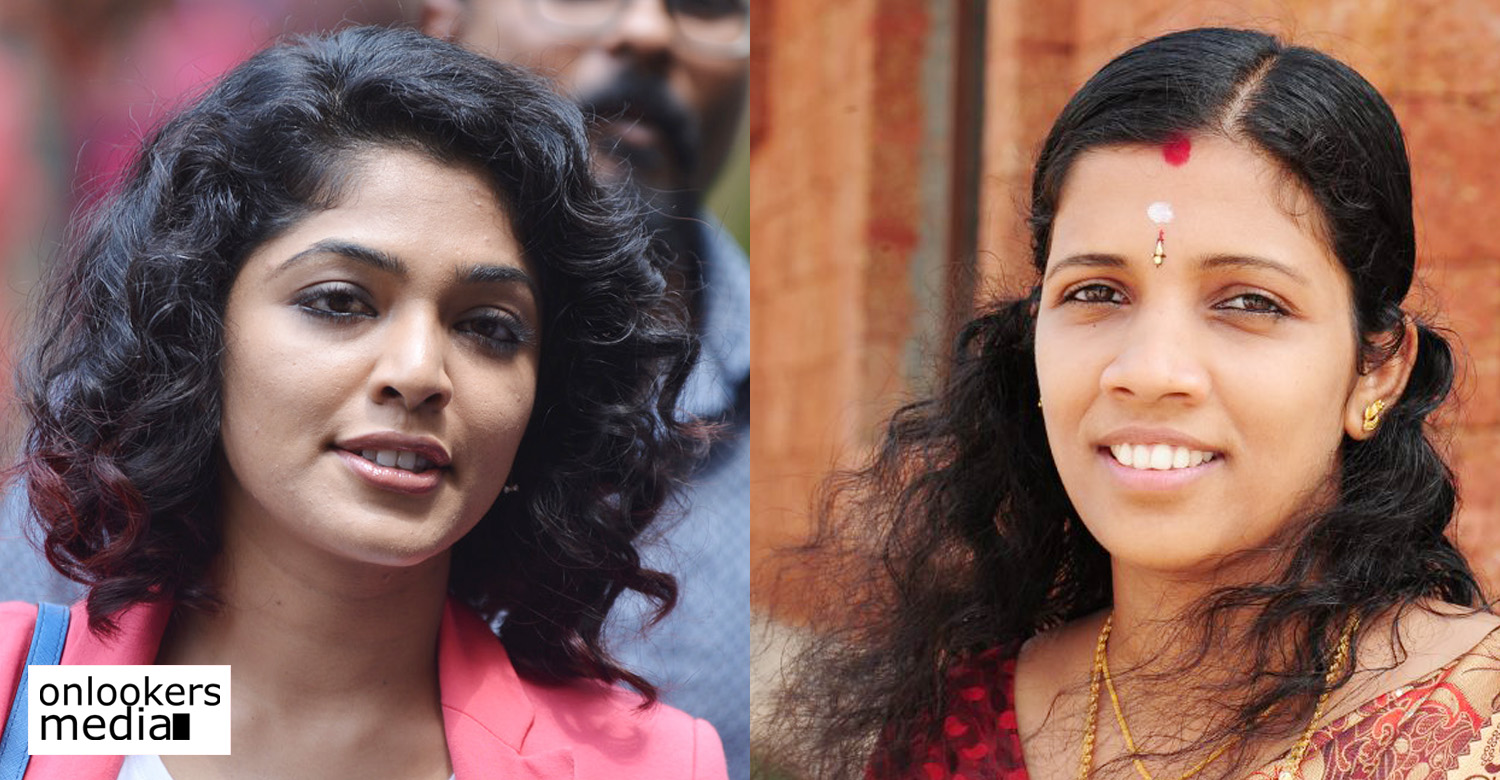 As we had earlier reported, director Aashiq Abu’s next will be based on the deadly Nipah outbreak in Kerala. Muhsin Parari, Suhas and Sharfu have jointly scripted the movie based on some real-life incidents that happened during the virus outbreak. The movie has an ensemble cast comprising of Revathy, Tovino Thomas, Parvathy, Asif Ali, Rima Kallingal, Kalidas Jayaram, Soubin Shahir, Dileesh Pothan, Chemban Vinod Jose and Remya Nambeeshan.

Nipah virus killed 18 people in the state in May this year. Among those who most lives was a 28-year-old nurse, Lini Puthussery, who contracted Nipah and died while treating the affected in a government hospital in Kozhikode. Lini was taking care of Mohammad Sadik, one of the first victims of the virus. She developed a fever just days after Sadik passed away. After the virus was diagnosed, Lini was kept in the isolation ward and buried soon after her death. Her family was not allowed to cremate her body as health officials feared spread of the virus.

Lini sacrificed her life while doing her duty. Before passing away, she had written a brief letter to her husband asking him to take care of their kids. Her story was heartbreaking and soon caught international attention. Along with the state government, the World Health Organisation (WHO) also paid tributes to Lini for her service to the health sector.

In Aashiq Abu’s film Virus, Rima Kallingal will be essaying Lini’s role. The director confirmed this in a recent interview. Revathy has been cast in the role of State health minister. Details about other characters are not yet known. Just like the ensemble cast, the movie also has a solid technical crew comprising of cinematographer Rajeev Ravi, composer Sushin Shyam and editor Saiju Sreedharan. The makers are planning to start shooting by December and release it for next Vishu in April.

The Great Father was an impressive film: Vijay Sethupathi
Drama will be on the lines of Pranchiyettan and The Saint: Ranjith
To Top