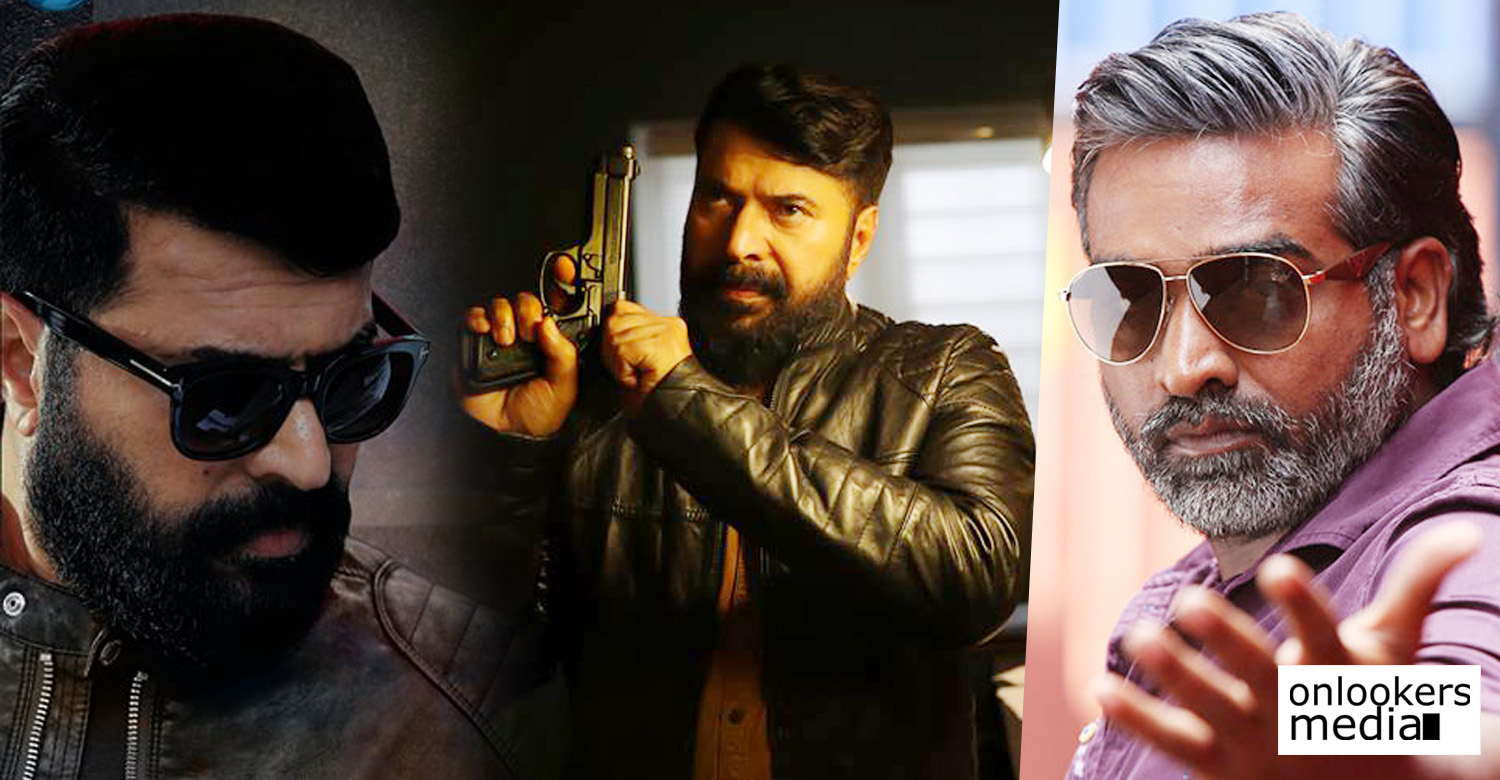 The Great Father was an impressive film: Vijay Sethupathi

As we all know, Tamil actors enjoy great popularity in Kerala. From the likes of Rajinikanth to Vijay to Sivakarthikeyan, most of them enjoy a considerable fan base in the state. Vijay Sethupathi is one such actor who is loved unanimously by the movie going audience here. The actor also has a Kerala connect as his wife is a Malayali.

In a recent interview to a Malayalam channel, Vijay Sethupathi was all praise for Malayalam cinema and the quality of films that are being made here. In the interview, he mentioned that ‘The Great Father’ was the last Malayalam film that he got to watch. Apparently, he watched it with his wife and they both liked the movie.

The Great Father directed by Haneef Adeni had megastar Mammootty in the lead. The movie is a stylish revenge thriller, also featuring Arya, Sneha and Malavika Mohanan in major roles. In the interview Vijay Sethupathi said that the movie was a thrilling experience and added that he was particularly impressed by how the message was conveyed. He didn’t want to talk about Mammootty’s performance as he felt he was nobody to rate the acting of such a legendary star.