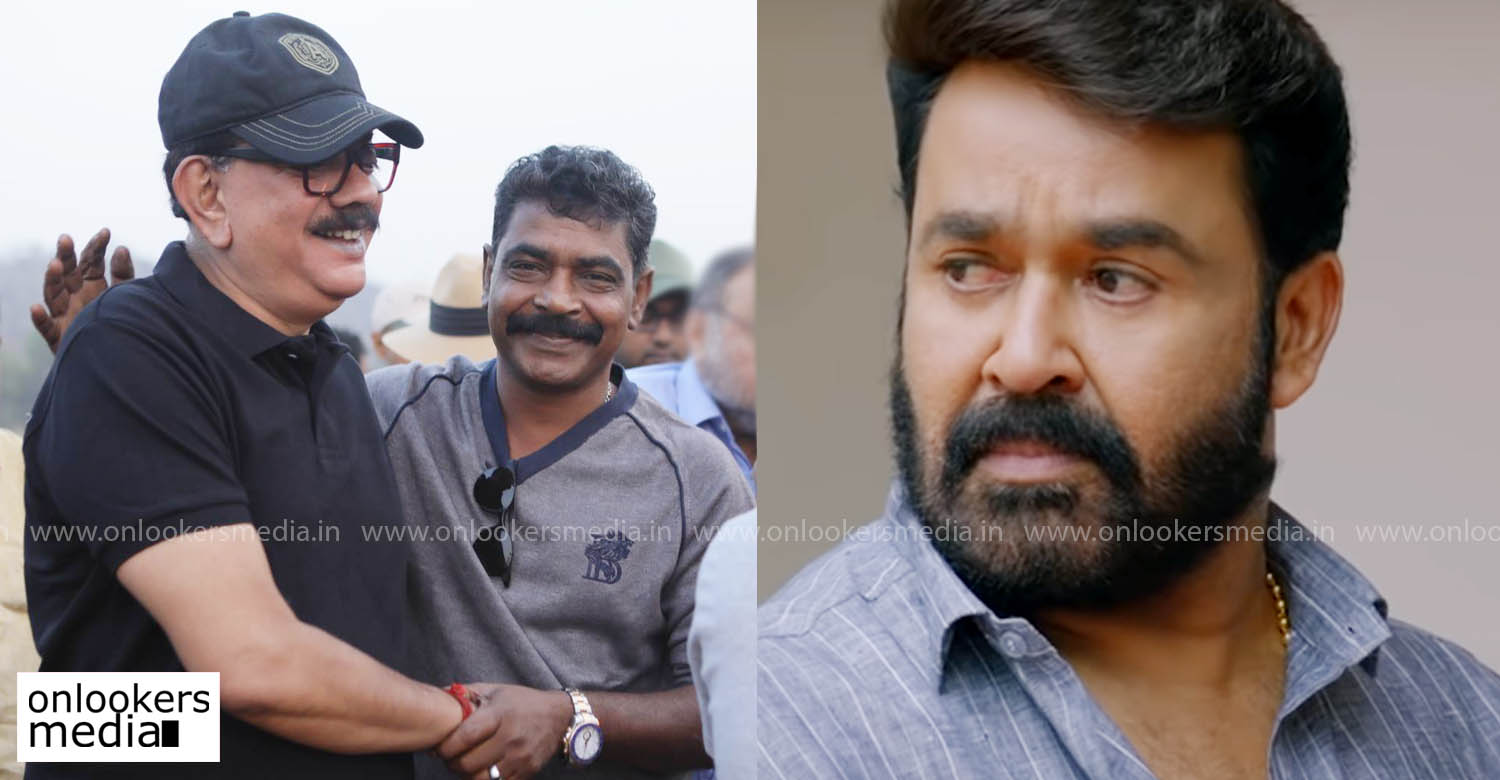 Drishyam 2 is one of the best sequels I have ever seen: Priyadarshan

‘Drishyam 2’ is currently streaming on Amazon Prime Video and the film has opened to extraordinary response. Since the first part was a massive blockbuster, there were doubts about how well the second part would turn out. But the makers have managed to come up with what could be called as a fitting finale.

Ace filmmaker Priyadarshan feels the same as he has written that ‘Drishyam 2’ is one of the best sequels he has ever seen. His Facebook post reads,

#Drishyam2 Absolutely Brilliant !
One of the best sequel I have ever seen . Hats off to Lal, Jeethu , Antony and Team Drishyam

Earlier, celebs like Prithviraj,Vineeth Sreenivasan, B Unnikrishnan, Ajai Vasudev, Kailas Menon, Unni Mukundan, Aashiq Abu and many others showered praise on ‘Drishyam 2′ and the team. Jeethu Joseph has directed the film that has Mohanlal reprising his role of Georgekutty. The story once again revolves around the missing case of Varun Prabhakar and how the family is still under the cops’ scanner.

Jeethu’s brilliant writing coupled with an effortlessly subtle performance by Mohanlal works in the film’s favour. After the stupendous opening, talks are on regarding the remakes in other languages.