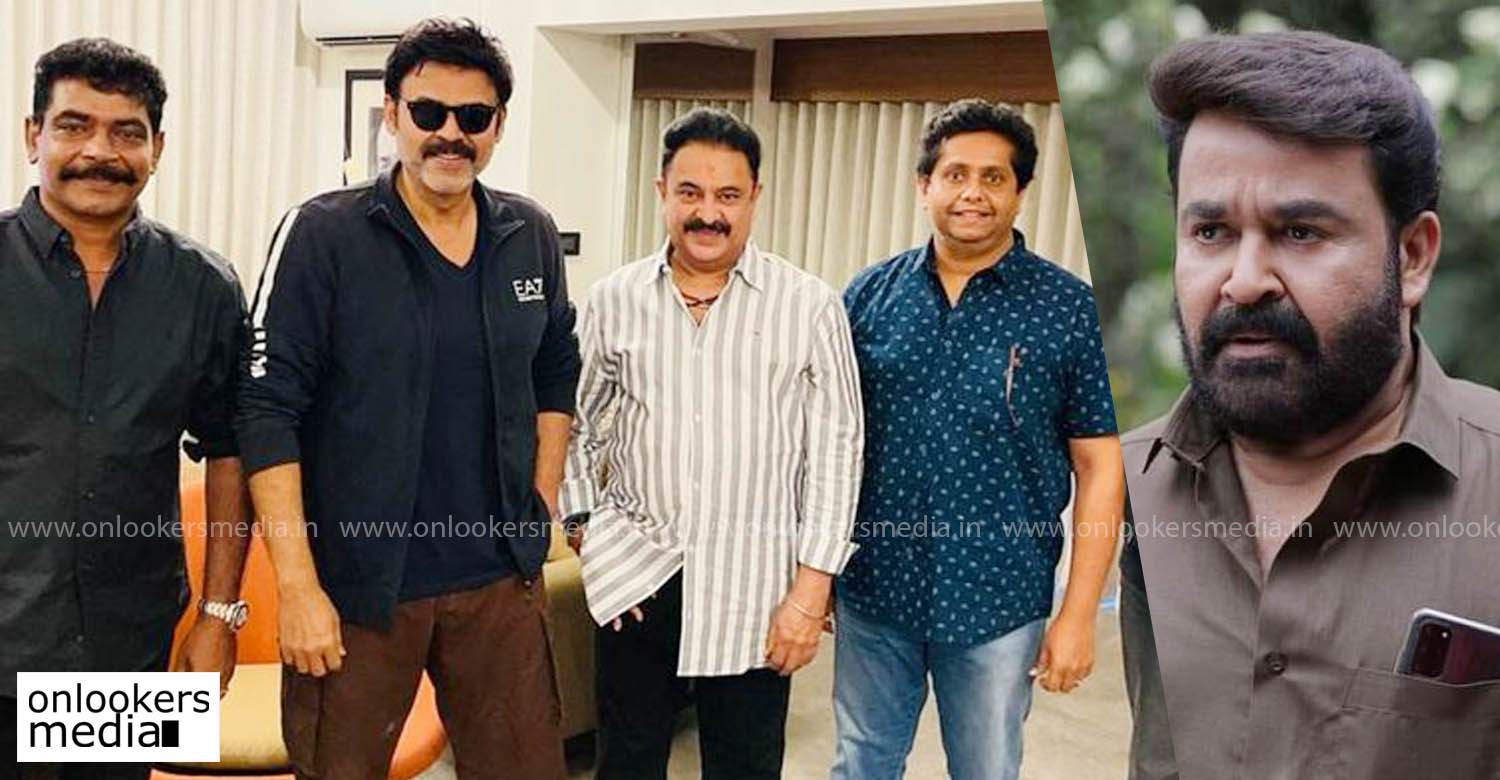 Right after the tremendous opening reception for ‘Drishyam 2’, talks about remakes in multiple languages had begun. Director Jeethu Joseph has now confirmed that he will be helming the Telugu version. Venkatesh, who played the lead in the remake of the first part of ‘Drishyam’, will be reprising his role. Meena, Esther Anil and Nadhiya, who essayed major roles in the first part are expected to return in the sequel as well. Shoot is scheduled to begin in March.

‘Drishyam 2’ is set six years apart from the first part. The core plot once again revolves around Georgekutty and family. The cops are still investigating the murder case against them. Whether they manage to find evidence and arrest the family forms the rest of the plot.

The film has opened to unanimously positive reviews. Since it got released directly on Amazon Prime Video, several non-Malayali audience have already watched the film. So it will be interesting to see if the remake versions will have alternate climaxes.

Drishyam 2 is one of the best sequels I have ever seen: Priyadarshan
Mammootty-Amal Neerad film Bheeshma Parvam starts rolling
To Top