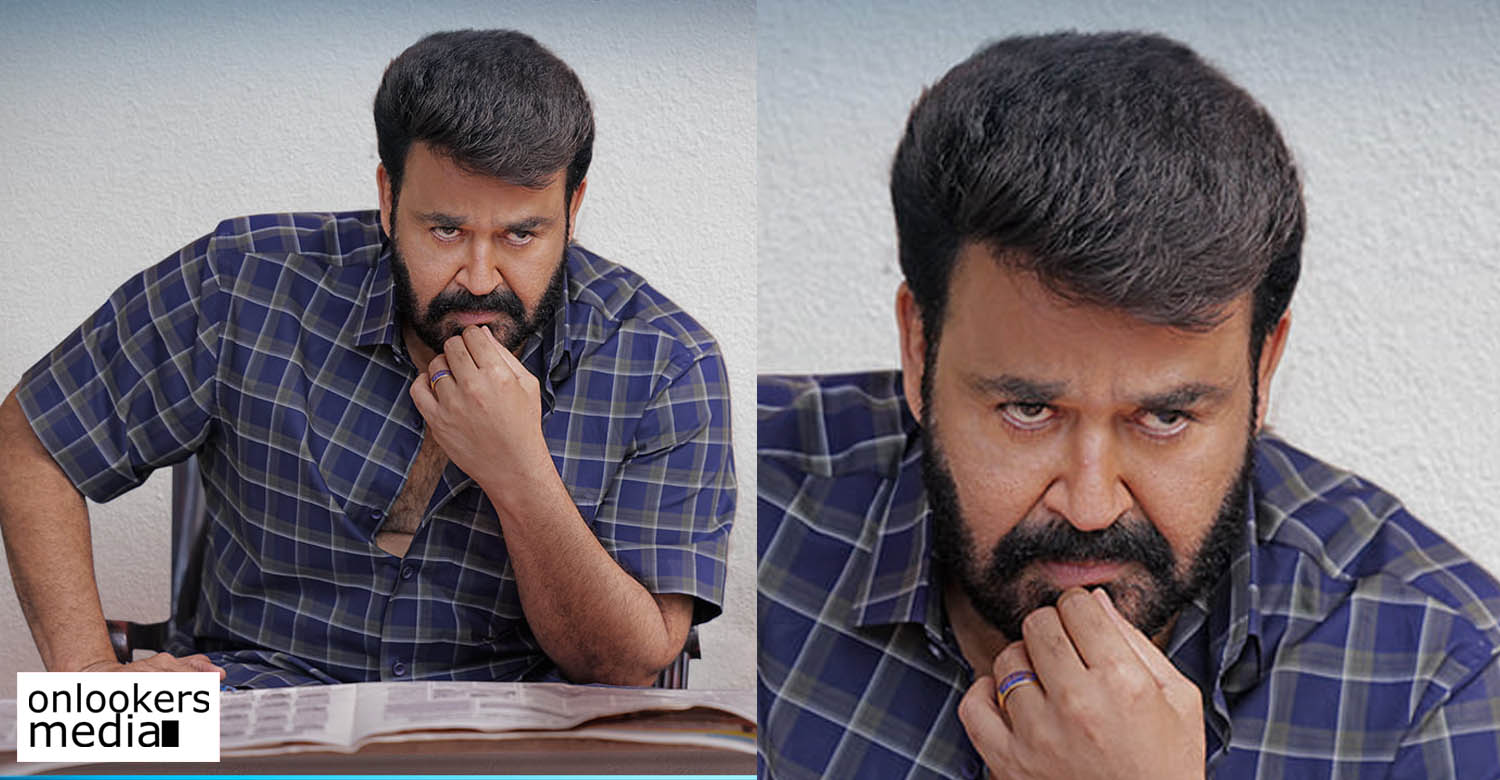 ‘Drishyam 2’ is the sequel to the record-breaking blockbuster, ‘Drishyam’, that got released in 2013. The story once again revolves around Georgekutty and family. As per Jeethu Joseph, the sequel will be a more intense emotional drama.

Mohanlal Meena, Ansiba Hassan, Siddique, Asha Sharath, Aneesh Menon and Esther Anil are reprising their roles from the first part. Murali Gopy, Ganesh Kumar, Sai Kumar and Anjali Nair are some of the new additions to the cast.