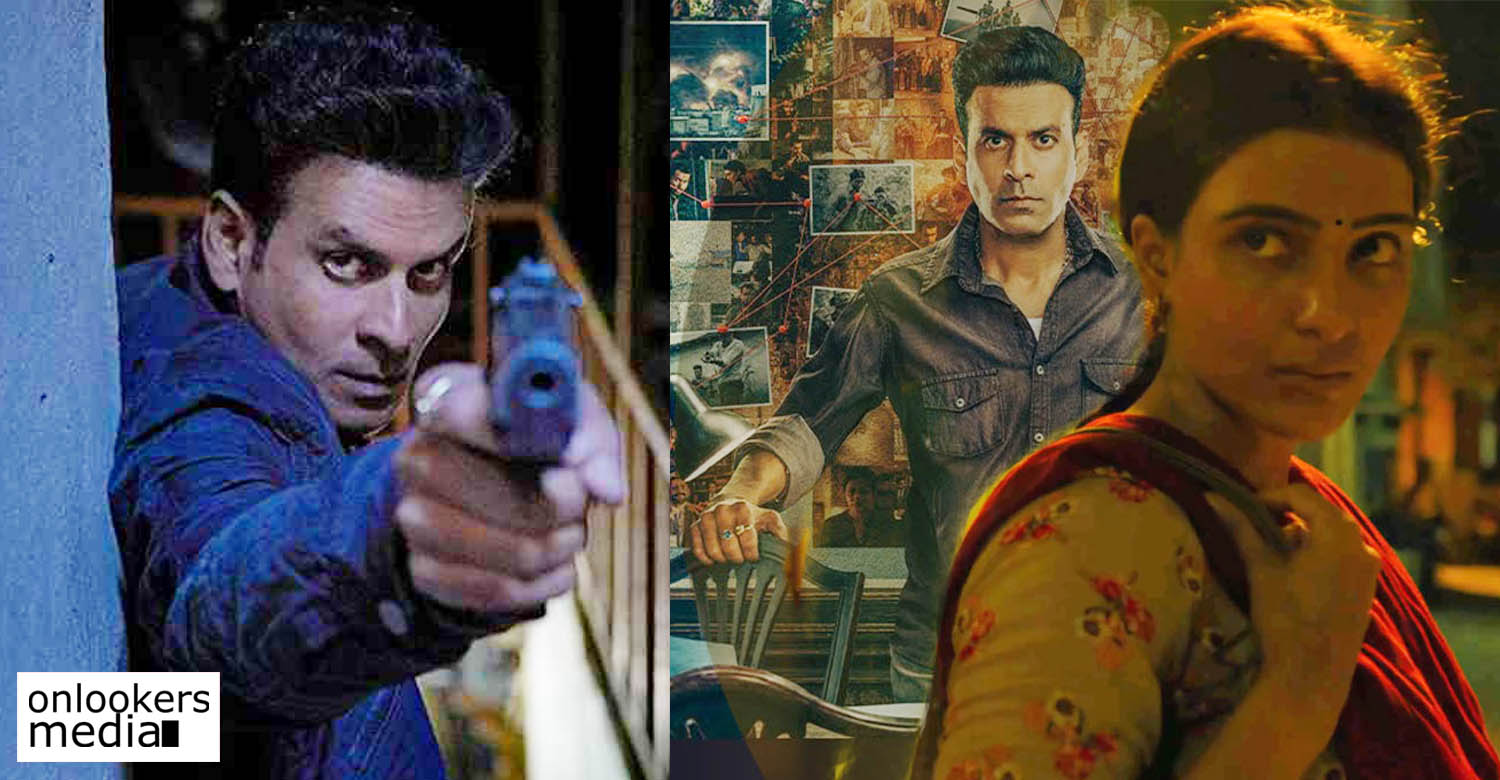 The second season of ‘The Family Man’ was scheduled to be out on Amazon Prime Video on February 12. However, the makers have decided to push its release further. As per reports, the backlash faced by Amazon’s recent shows, ‘Tandav’ and ‘Mirzapur’, has forced the makers to postpone the release. The streaming giant has released a statement announcing that the second season will be out only during this summer.

‘The Family Man’, directed by Raj Nidimoru and Krishna DK, is centred around a middle-class man, secretly working for the TASC branch of National Investigation Agency. It is centred around the challenges he faces in his personal and professional life. Manoj Bajpayee plays the lead character in the series.

Malayalam actor Neeraj Madhav, Priya Mani, Sharib Hashmi, Shreya Dhanwanthary Kishore, Sundeep Kishan, Sharad Kelkar, Dinesh Prabhakar and Gul Panag were part of the first season’s cast. The second season has South Indian actress Samantha as the antagonist. It marks her debut in the web series arena and her performance is eagerly awaited by many.

‘The Family Man’ first season was a huge success that garnered positive reviews by the critics as well as the commoners. The makers will be hoping to continue the good run with the second season as well.

Drishyam 2 trailer release date announced
Nivin Pauly set to stun everyone with his physical transformation for Padavettu!
To Top