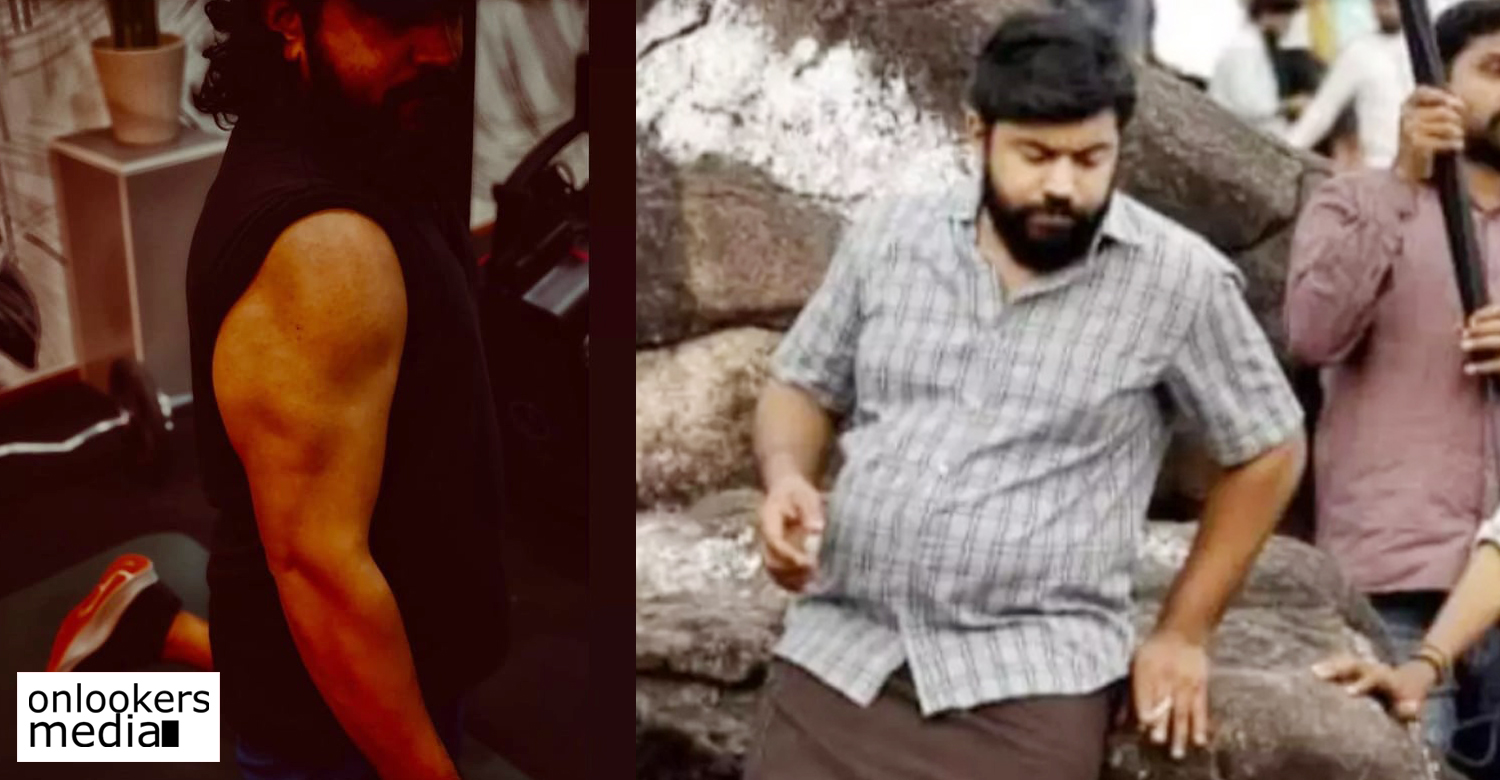 For the last couple of months, Nivin Pauly has been on a strict fitness regimen to shed weight for his new film ‘Padavettu’. The actor is currently working out with Nirmal Nair, who is the personal trainer of Suriya as well. Last day, Nirmal had shared a glimpse of Nivin’s transformation in which he is seen sporting ripped biceps. The photo has gone viral in social medias as fans are eagerly waiting to see Nivin’s stunning makeover.

‘Padavettu’, written and directed by debutant Liju Krishna, is said to be a rustic entertainer set in Kannur. Nivin Pauly will be seen playing a very challenging character in the film. He will be appearing in two different looks in it. He had initally gained lot of weight for the film and those portions have already been shot. He has now taken a break from all his professional commitments to focus completely on his physique. Shoot is expected to resume as soon as he gets back in shape. Aditi Balan, who shot to fame with ‘Aruvi’, is making her Malayalam debut with ‘Padavettu’. Manju Warrier will also be seen in an important role. The film is being produced by actor Sunny Wayne, marking his maiden feature film production.