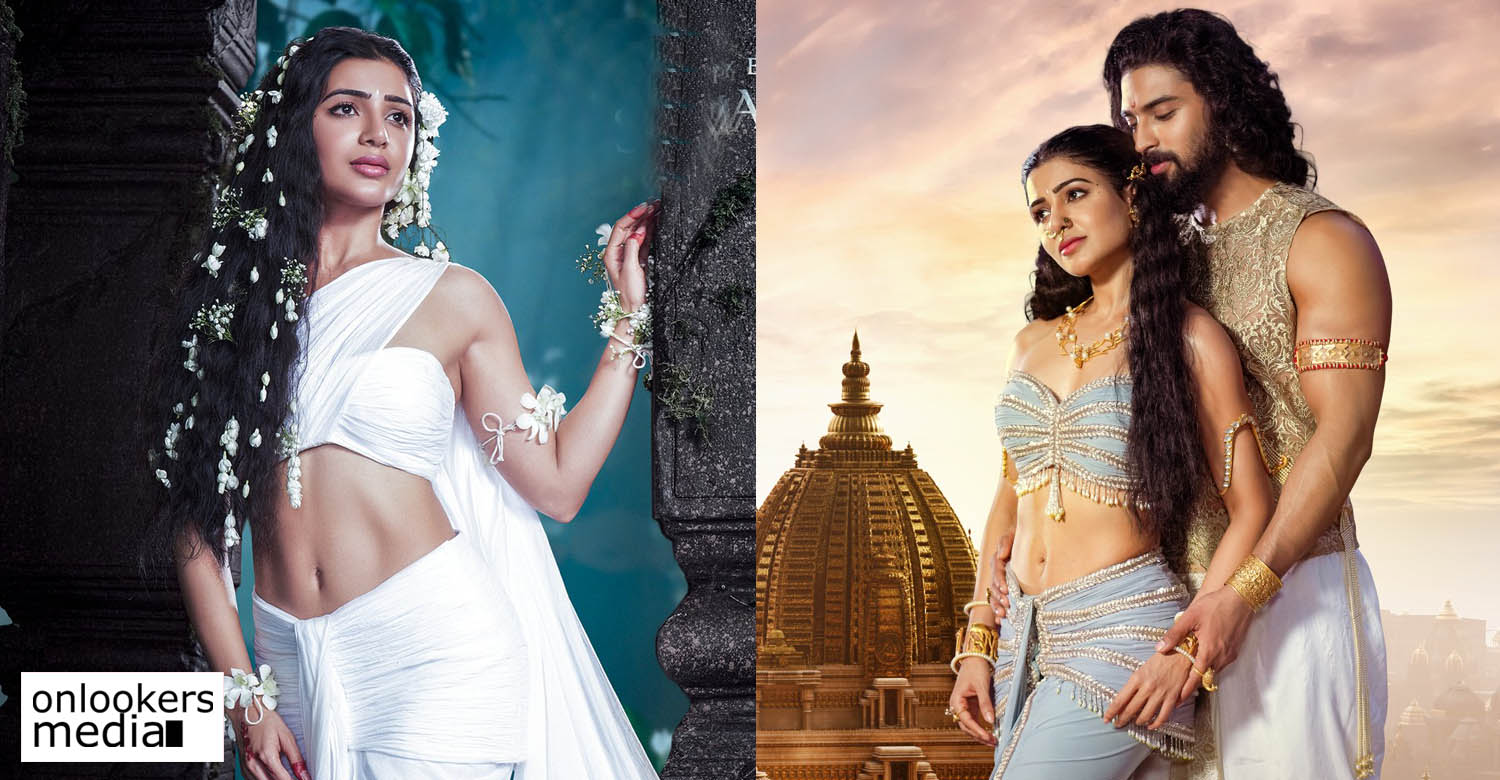 We had earlier reported about Samantha starring in a pan-Indian film titled ‘Shaakuntalam’. The film is directed by Gunasekhar, who has made popular Telugu films like ‘Okkadu’ and ‘Rudhramadevi’. It is produced by Neelima Guna’s Gunaa Teamworks and Sri Venkateswara Creations. The makers have announced that the film will hit screens on November 4.

‘Shaankuntalam’ is the screen adaptation of Kalidasa’s epic Sanskrit play, Abhijnana Shakuntalam. The film explores the love story of King Dushyantha and Shakuntala, the daughter of sage Vishwamitra and apsara Menaka.