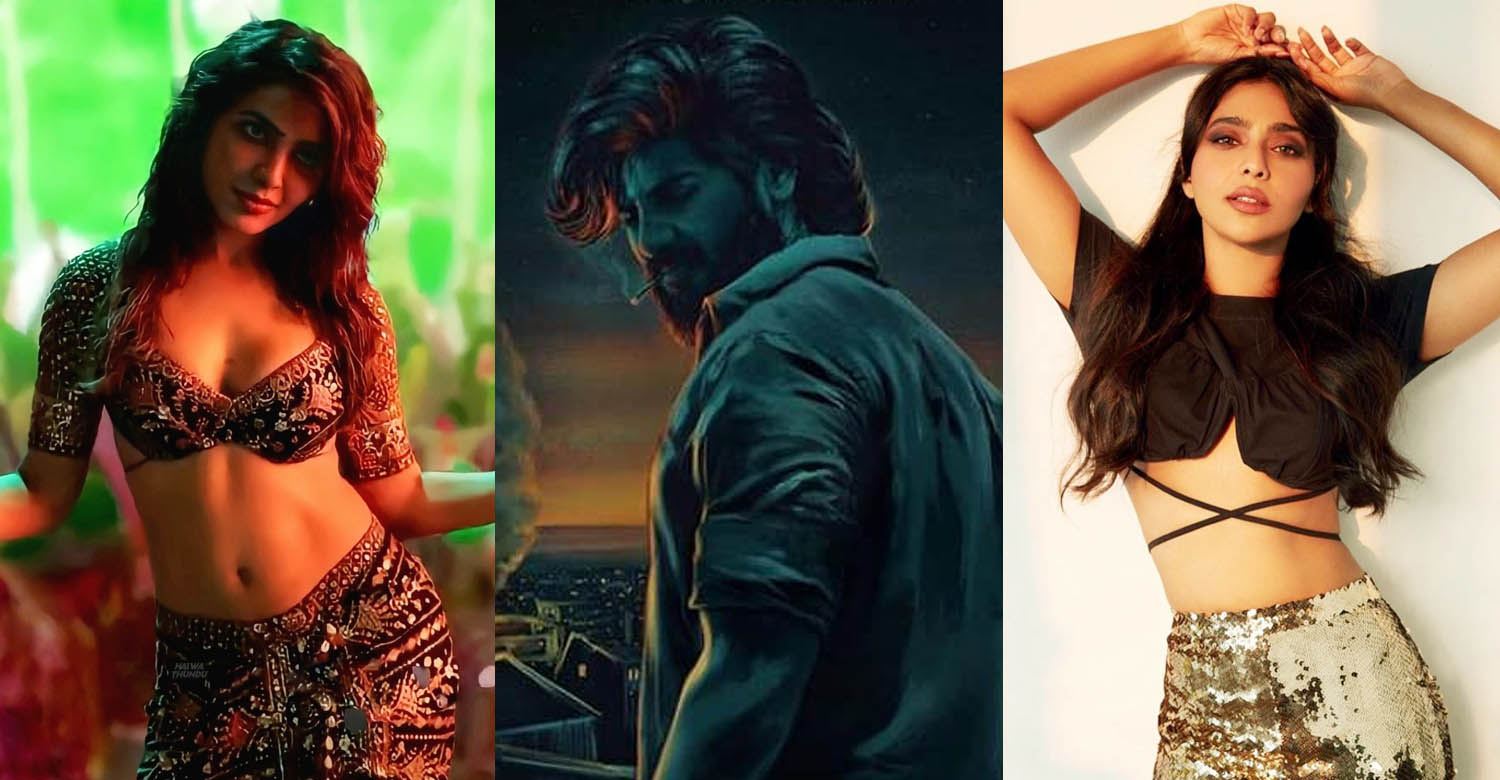 We had earlier reported about Dulquer Salmaan starring in ‘King of Kotha’, which marks the directorial debut of veteran filmmaker Joshiy’s son Abhilash Joshiy. Dulquer’s own production house Wayfarer Films is producing the film, pre-production works for which are already underway. The makers are currently in the process of finalising the cast and crew.

For the female lead’s role, they are in talks with Aishwarya Lekshmi and Samantha. Speculations about Samantha’s casting started doing the rounds only recently. If she signs the film, it will mark her Malayalam debut. However, we learn that Aishwarya Lekshmi is most likely to bag the project.

‘King of Kotha’ scripted by Abilash N Chandran of ‘Porinju Mariam Jose’ fame is planned as an action-packed mass entertainer. The earlier-released first look poster had Dulquer in a rugged-mass look holding a gun. Reportedly, Abhilash Joshiy is planning to follow the footsteps of his father, who is best known for helming such big-scale commercial entertainers.