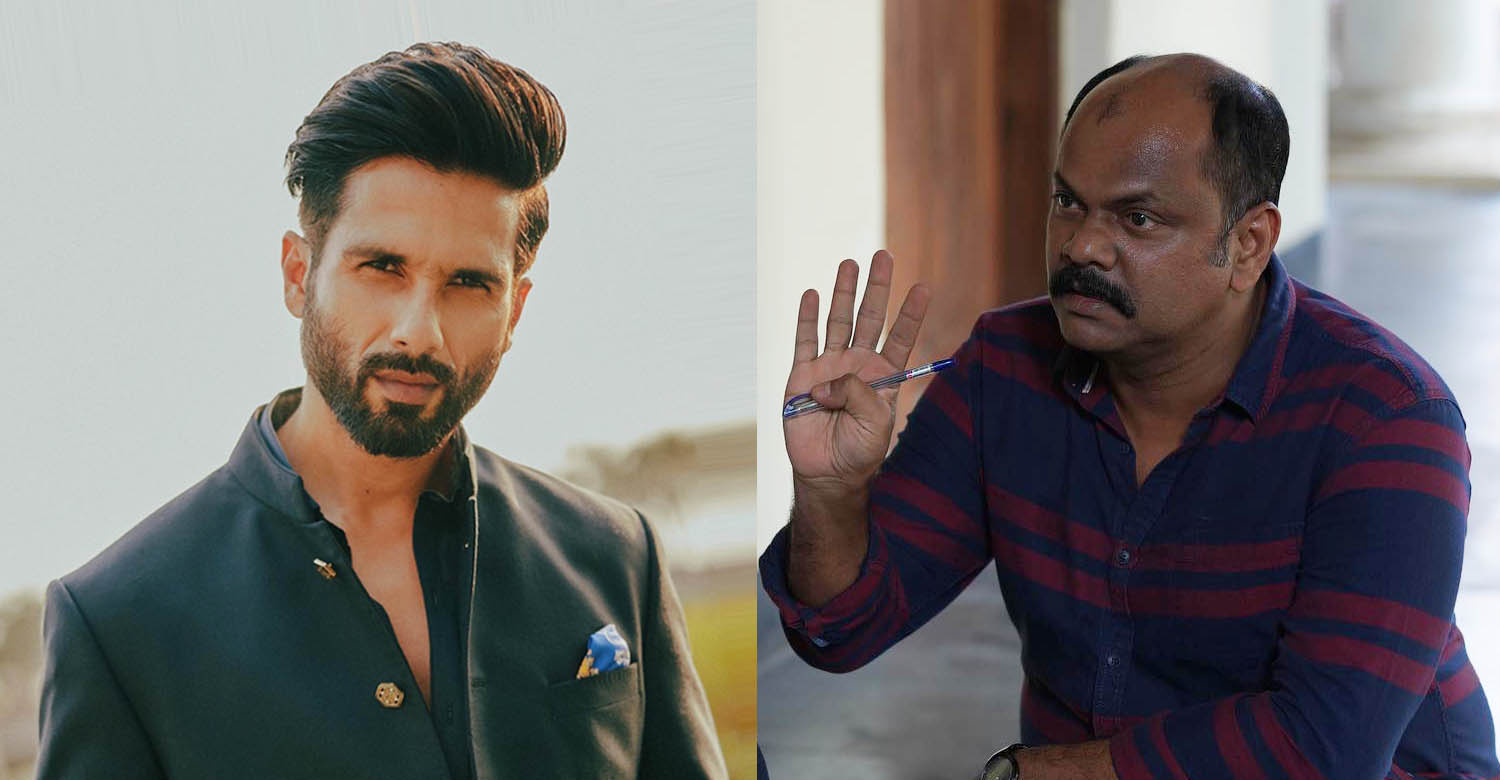 If reports are to be believed, Malayalam filmmaker Rosshan Andrrews is set to make his entry to Bollywood. The director is planning to make his Hindi debut with a thriller film starring Shahid Kapoor. Siddharth Roy Kapur, one of the leading producers in B-Town, is backing the project. Reportedly, the makers have already begun the pre-production and will go on floors soon. Shahid is currently in the process of sorting out his shooting dates.

Rosshan Andrrews, known for helming several hit films like ‘Udayananu Tharam’, ‘Mumbai Police’, ‘How Old Are You’ and ‘Kayamkulam Kochunni’. He made his Tamil debut in 2015 with ’36 Vayadhinile’, the remake of ‘How Old Are You’. His last release was the Dulquer Salmaan-starrer ‘Salute’.

The filmmaker is best known for his 2013-film ‘Mumbai Police’. Ever since its release, there have been speculations about it getting remade in various languages, including Hindi. It remains to be seen if the upcoming Shahid Kapoor project is the remake of ‘Mumbai Police’.

Pathonpathaam Noottandu release plans announced; Trailer on its way
Aishwarya Lekshmi and Samantha in talks for Dulquer Salmaan’s King of Kotha
To Top