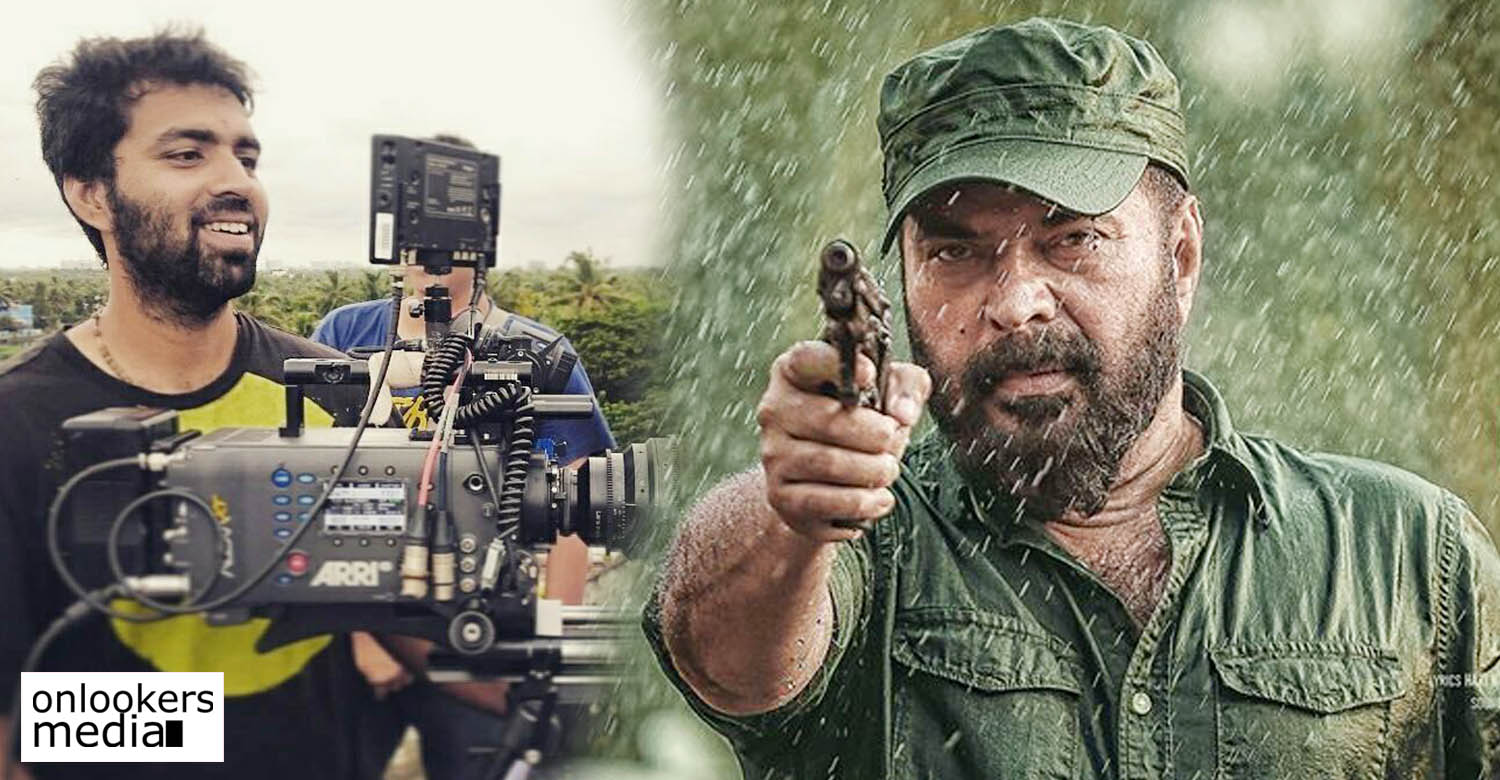 Mammootty, who is known for teaming up with many first-time filmmakers, is likely to launch another debutant. As per reports, the megastar has given his nod for cinematographer Roby Varghese Raj’s directorial debut.

Interestingly, the latter’s first two films as cinematographer ‘Puthiya Niyamam’ and ‘The Great Father’ had Mammootty as the lead. Reports about Roby turning a filmmaker with a Mammootty starrer have been doing the rounds for sometime, but it seems like things are getting confirmed only now.

Reportedly, Roby is planning a thriller in which Mammootty will be seen as a cop. More details regarding the project are awaited. Mammootty’s own production house Mammootty Kampany will be producing the film. It is third production venture after Lijo Jose Pellissery’s ‘Nanpakal Nerathu Mayakam’ and Nisam Basheer’s ‘Rorschach’.

Interestingly, Mammootty is currently playing another cop role in B Unnikrishnan’s film. This yet-to-be titled film, scripted by Udhayakrishna, is billed as a thriller based on real events. Sneha, Aishwarya Lekshmi, Amala Paul and Vinay Rai also star in the film.