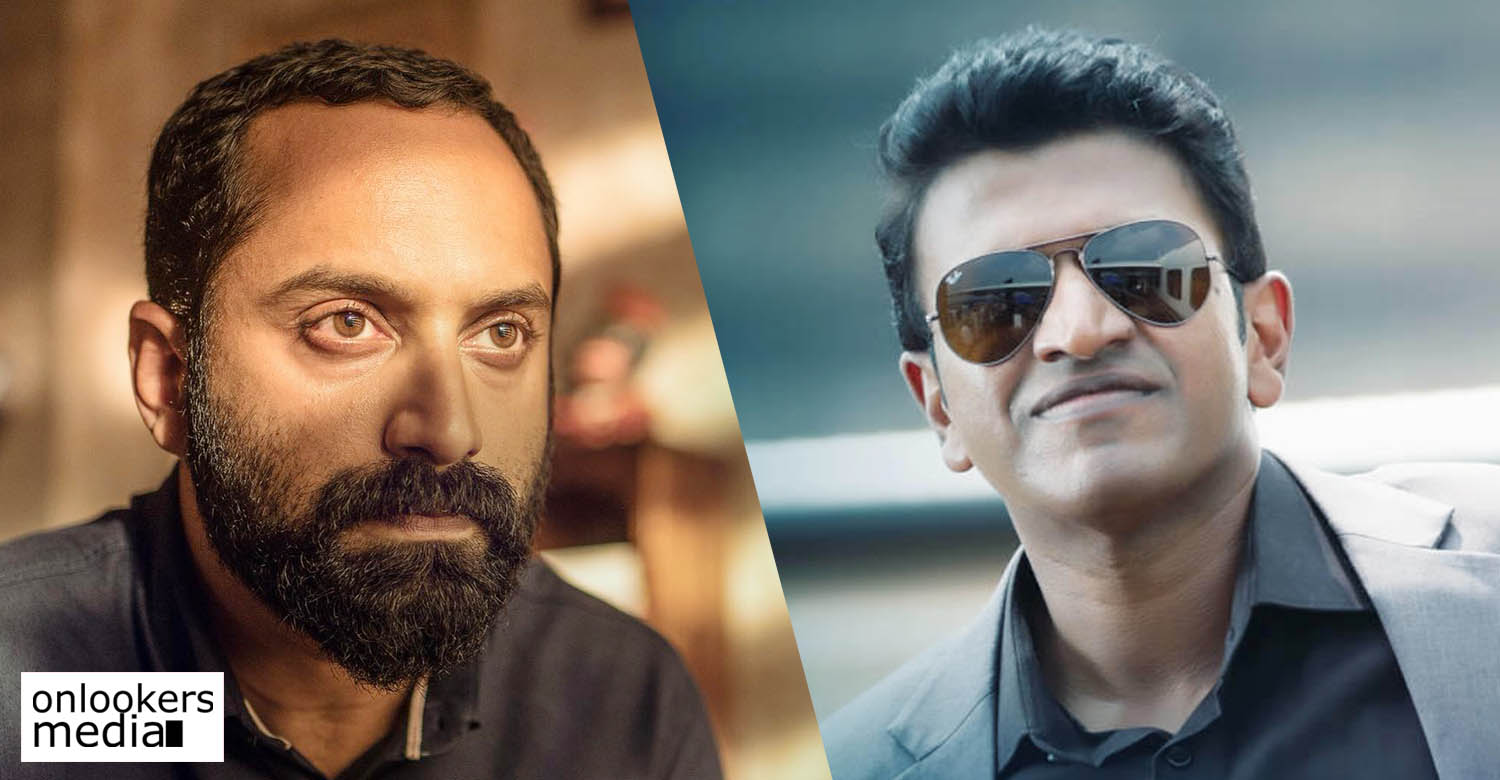 Fahadh Faasil to replace Puneeth Rajkumar in an upcoming multilingual

If reports are to be believed, Fahadh Faasil is set to team up with Hombale Films for Pawan Kumar’s next, ‘Dvitva’. The project was initially announced with Puneeth Rajkumar and Trisha. However, it had to be shelved due to the unfortunate demise of Puneeth. The makers are now planning to revive the project with Fahadh replacing Puneeth. An official confirmation regarding the same is awaited.

Pawan Kumar is known for his acclaimed films like ‘Lucia’ and ‘U Turn’. He also co-directed the Netflix dystopian drama web series, ‘Leila’. ‘Dvitva’ is an ambitious project that the director has been planning for long. As per reports, his initial plan was to make the film in Kannada with Puneeth and do it in Tamil and Malayalam with Fahadh. With the passing away of Puneeth, it is expected that Fahadh will headline the film in all its versions.