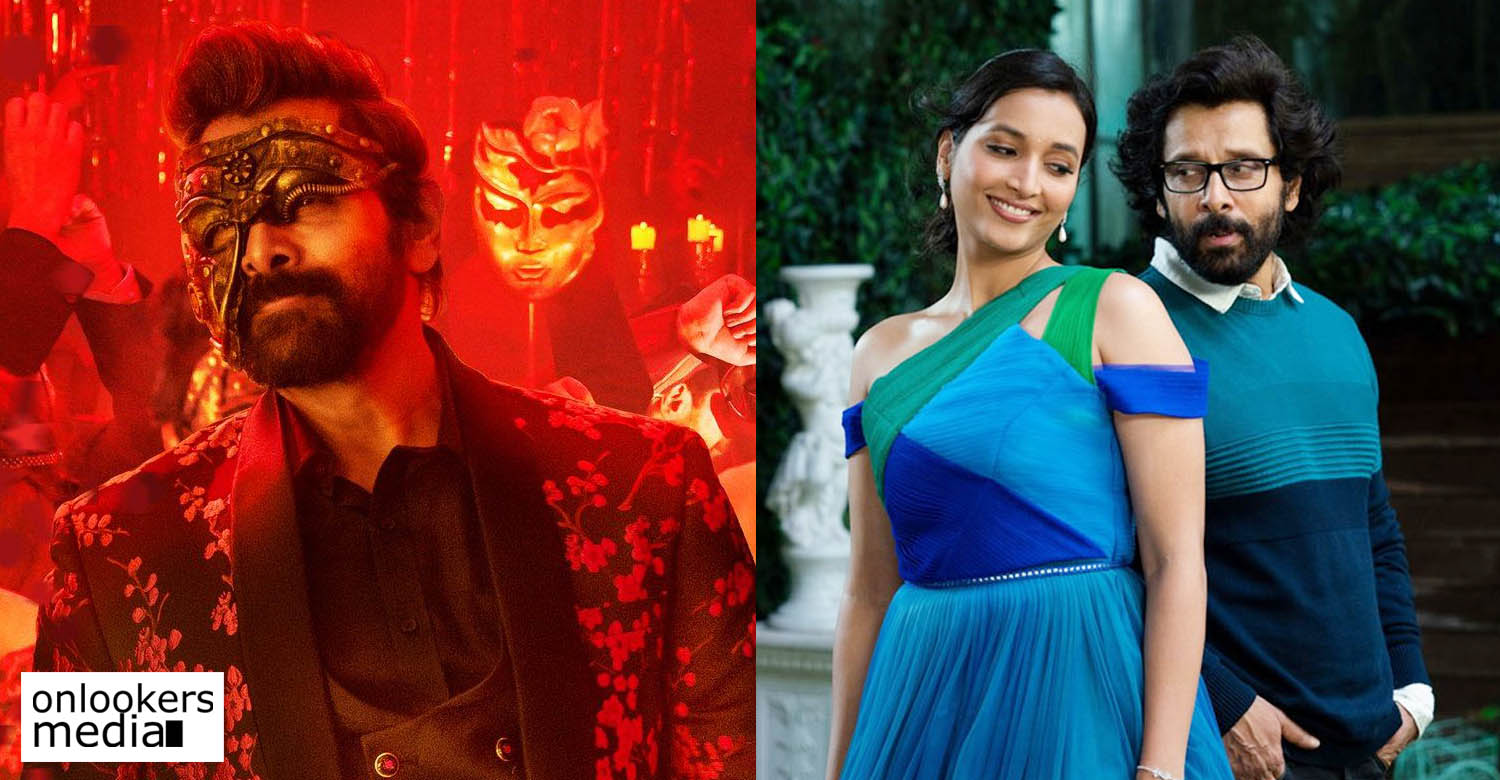 It was earlier announced that Vikram’s ‘Cobra’ will be hitting the screens on August 11. However, the makers have now postponed the release to August 31. Directed by Ajay Gnanamuthu of ‘Imaikka Nodigal’ fame, ‘Cobra’ is a big budget mass entertainer shot across various countries.

The film will have Vikram appearing in multiple looks. It also has a huge star cast comprising of actors from various languages. Former Indian cricketer Irfan Pathan is making his acting debut with this film. He essays the role of a French Interpol officer named Aslan Yilmaz. ‘KGF’ fame Srinidhi Shetty is the female lead. KS Ravikumar, Roshan Mathew, Miya George, Mammukoya, Sarjano Khalid, Manikandan Achari, Mirnalini Ravi and many others are part of the cast.

‘Cobra’, which has music by AR Rahman, is produced by Lalit Kumar of Seven Screen Studios.