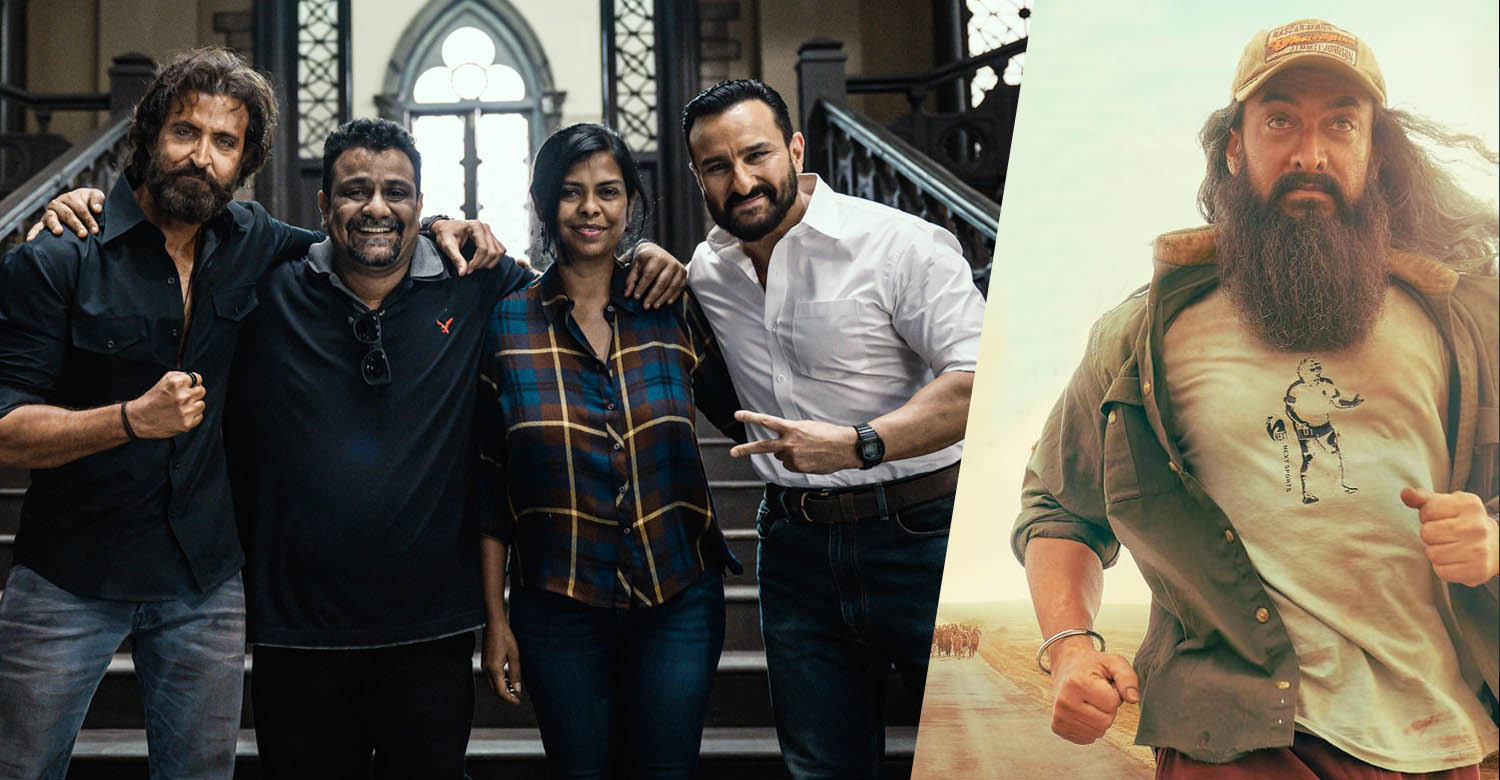 Vikram Vedha teaser to be out along with Laal Singh Chaddha

It is reported that the teaser of ‘Vikram Vedha’ will be attached along with Aamir Khan’s ‘Laal Singh Chaddha’, which is set to hit worldwide on August 11. It is also speculated that the trailer is likely to be out on August 31 on the occasion of Ganesh Chaturthi.

‘Vikram Vedha’, which is the official remake of the Tamil film of the same name, stars Saif Ali Khan and Hrithik Roshan as the leads. Pushkar-Gayathri duo, who helmed the original, is directing the remake version as well. Saif Ali Khan reprises the police officer’s role done by Madhavan, Hrithik plays the role of a gangster, which was essayed by Vijay Sethupathi in the original.

The Hindi adaptation has been planned on a much bigger scale with the makers tweaking the script to suit the sensiblities of the Hindi audience. Radhika Apte and also plays a prominent role as Saif Ali Khan’s wife. Rohit Saraf, Yogita Bihani and Sharib Hashmi are also part of the cast.

As announced earlier, ‘Vikram Vedha’ will be hitting screens on September 30, 2022.