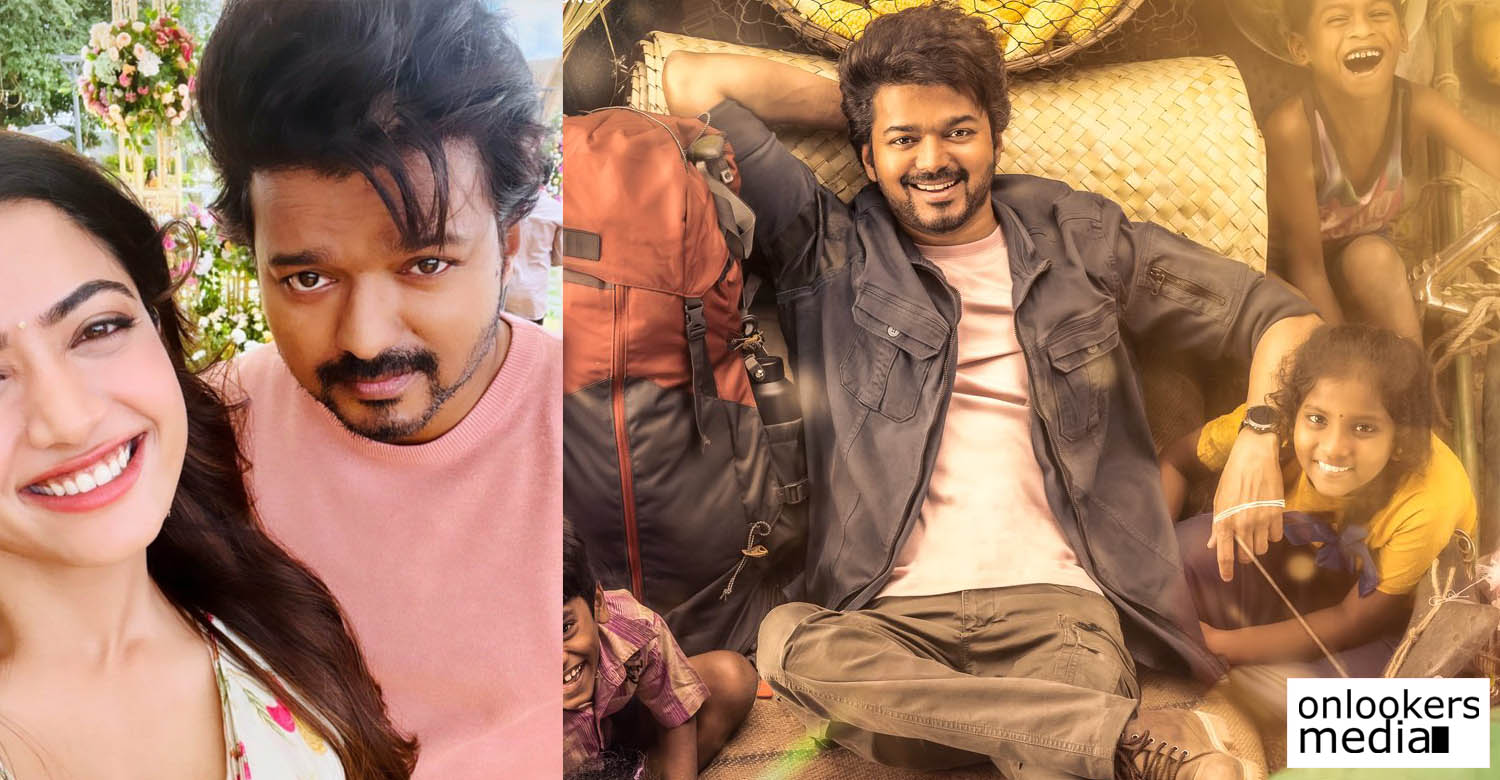 Vijay’s upcoming film ‘Varisu’ with director Vamshi Paidipally is nearing completion. The makers have announced that only two songs and action sequences remain to be shot to wrap up the entire film. The final leg of shoot began on Sunday.

Informing the same, the makers tweeted,

Gear up for a grand #VarisuPongal 2023

Touted to be a family-based mass entertainer, ‘Varisu’ is scripted by Hari and Ahishor Solomon. Rashmika Mandanna is paired with Vijay in the film. Sarath Kumar, Prabhu, Prakash Raj, Srikanth, Khusboo, Sangeetha, Shaam and Jayasudha will be seen in other prominent roles.

Director Thaman is the music director. It marks his first time collaboration with Vijay. Karthik Palani is the cinematographer and edits will be handled by Praveen KL. The film produced by Dil Raju and Sirish under Sri Venkateswara Creations has been confirmed as a Pongal, 2023 release. It will also be releasing in Telugu as ‘Vaarasudu