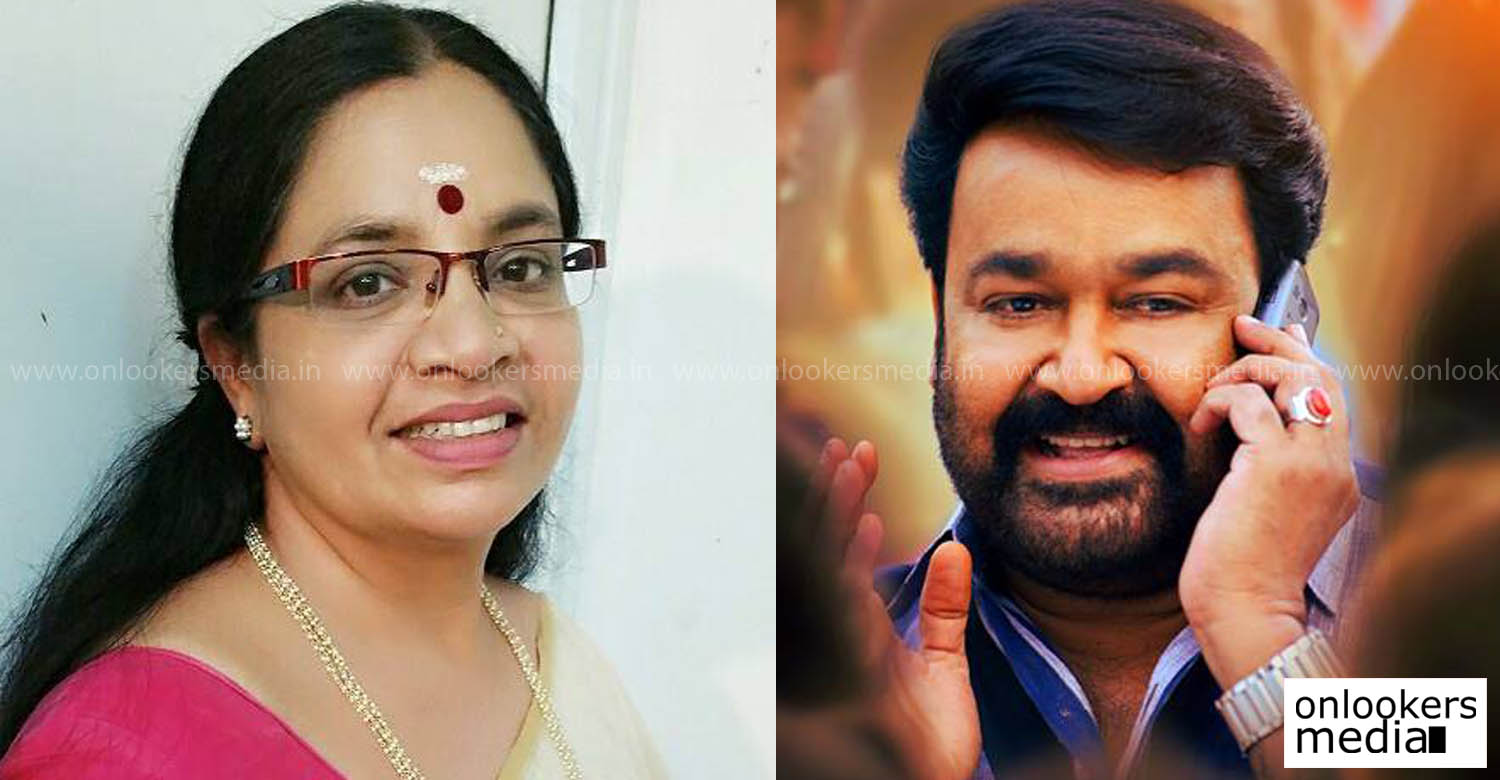 The demonetisation drive initiated by the centre is facing backlash from many corners. People are blaming the poor planning and implementation of such a big move.

Many celebrities across the country like Rajinikanth, Vijay, Mahendra Singh Dhoni have also voiced their opinions about the scrapping of high denomination notes.

Mollywood superstar Mohanlal through his blog had supported the central government’s decision. He said that people are having no complaints in standing in long queues before liquor shops, religious places and theatres. He added that he believes there is no problem in standing in queues before ATMs and banks for a good cause.

His blog has been receiving flak from many corners. People have blamed Mohanlal for not thinking about the hardships the common man are going through after this sudden decision.

Dubbing artist Bhagyalakshmi who is also a social activist shared an experience that she went through last day while taking her close acquaintance to the hospital. Bhagyalakshmi through the post in her official Facebook page has indirectly opposed Mohanlal’s blog. She has written that the hospital bound people are suffering adversely. They are standing in long queues to sustain their lives and not for buying alcohol. Those who are supporting this move will realize the reality only when they undergo such a hardship.

Bhagyalakshmi’s post has met with mixed response among the netizens of the state. Many people have supported her stand. There are also section of people who are criticising her for indirectly taking a dig at Mohanlal.

Suriya is one of the finest actors in the country : Selvaraghavan
Thondimuthalum Driksakshiyum to go on floors soon
To Top