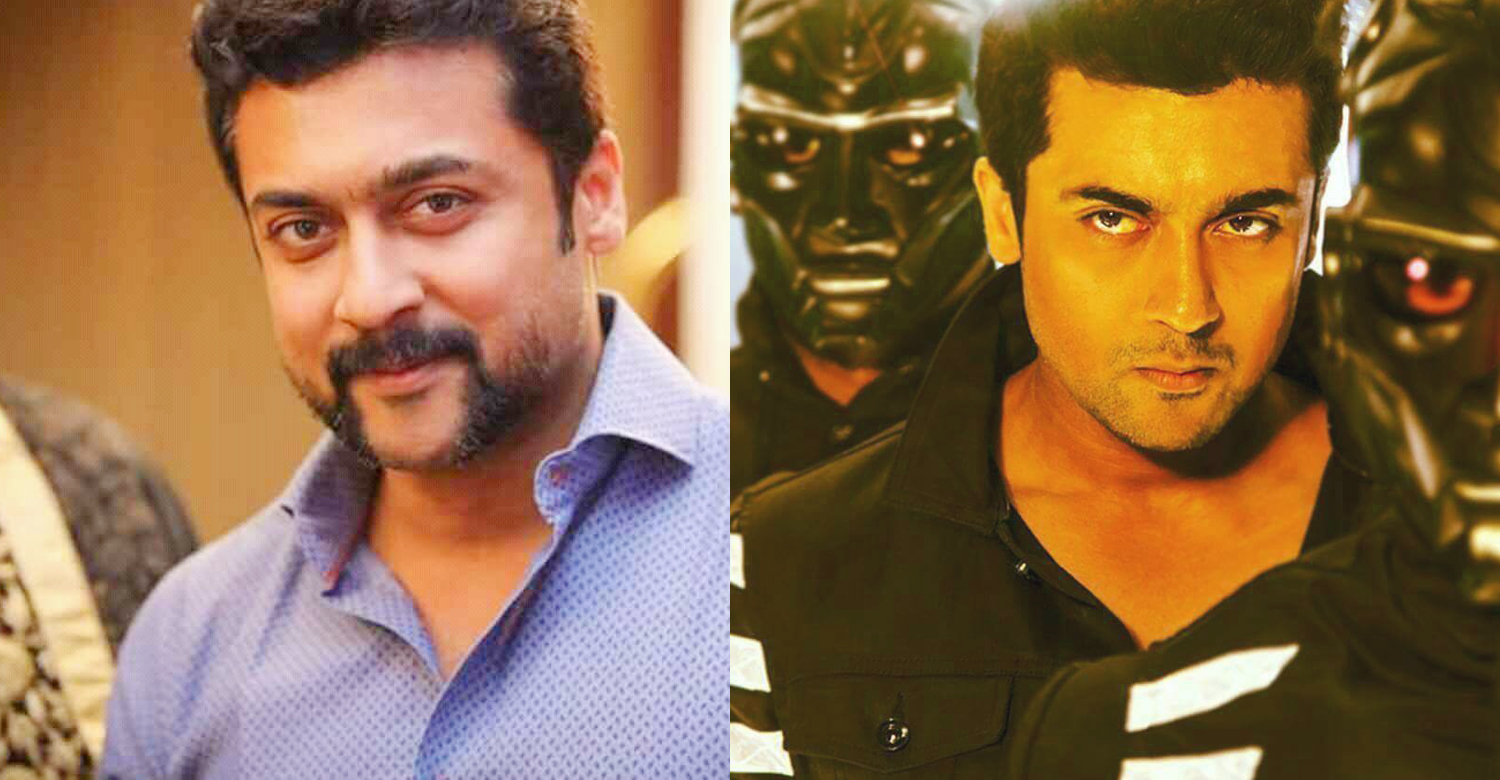 Suriya is one of the finest actors in the country : Selvaraghavan

We had earlier that ace director Selvaraghavan will be making a movie actor Suriya. The movie will start once Suriya is done with his shooting for Thaana Serntha Kootam directed by Vignesh Sivan.

The news of Selvaraghavan and Suriya joining hands were announced only recently. The announcement came as a surprise to Suriya’s fans as well as the director’s followers as nobody anticipated such a collaboration.

The director took to micro blogging website to share his excitement about this yet to be titled movie.

Selvaraghavan has carved a niche for himself in the film industry. He is one of the very few directors with a huge fan base especially among the youngsters. Some of his movies like Pudhupettai, Kaadhal Kondein, Aayirathil and Mayakkam Enna are more than enough to prove his mettle as an astute filmmaker.

Suriya’s upcoming release is S3, the latest in the popular Singam franchise directed by Hari. Nenjam Marappathillai directed by Selvaraghavan is also gearing up for release. The movie is a horror thriller starring SJ Surya, Regina Cassandra and Nandita Swetha in the lead.