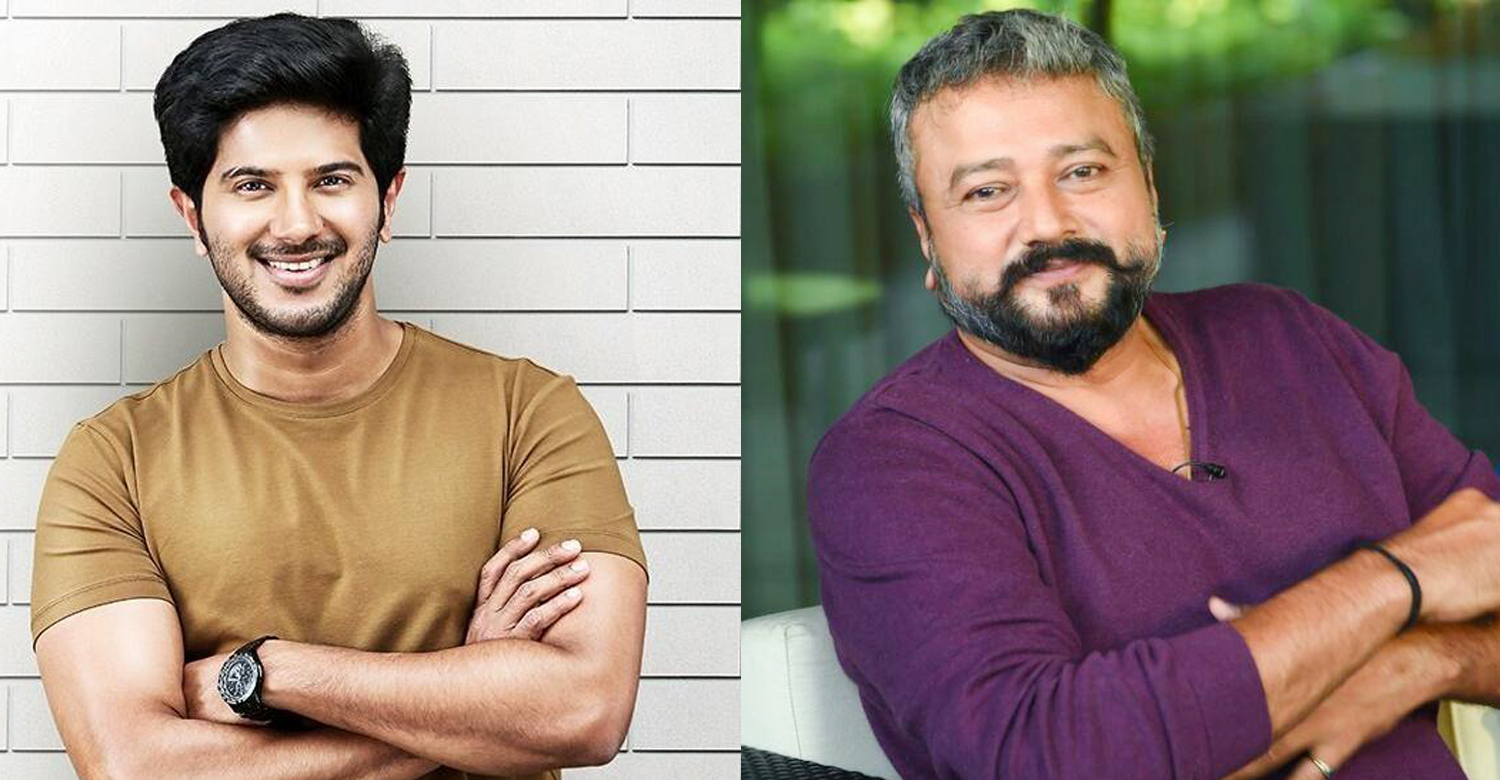 I can imitate Dulquer Salmaan : Jayaram

We all know that Jayaram entered the film industry through mimicry shows. Jayaram was a popular mimicry artist before he made his debut in films through legendary director Padmarajan’s Aparan.

Even after becoming a celebrated star, Jayaram continues to do mimicry in various stage shows. His imitation of the evergreen superstar Prem Nazir is very popular among us Malayalis. The late actor himself has accepted that no one else could mimic him like Jayaram does.

Recently Jayaram said that from the current generation of actors, he would like to imitate young sensation Dulquer Salmaan.

The veteran actor said that he can easily imitate Dulquer’s voice because, he has earlier mimicked Dulquer Salmaan’s father Mammootty’s voice. There is lot of similarities between both their voices.

Jayaram assured that the next time he gets a chance he will imitate Dulquer Salmaan and earn the crowd’s applause.

Jayaram’s son Kalidas Jayaram has also shown his mimicry skills by imitating Tamil actors like Vijay, Ajith and Suriya. He made his debut in Tamil as a lead actor through the recently released Meen Kuzhambum Mann Paanaiyum. He is also shooting for his Malayalam movie Poomaram directed by Abrid Shine.

VD Satheesan criticize Mohanlal’s blog about demonetisation
Suriya is one of the finest actors in the country : Selvaraghavan
To Top