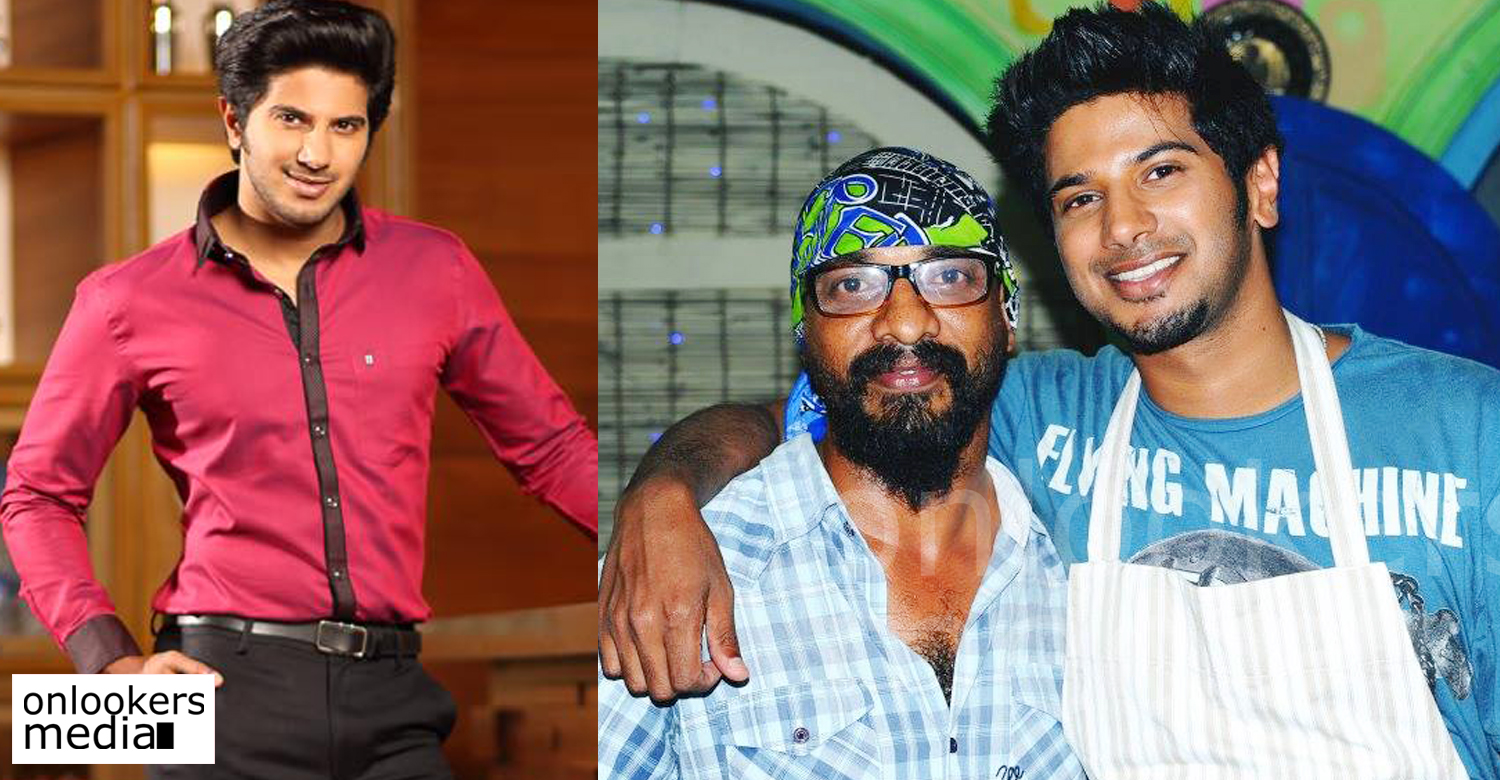 Dulquer Salmaan in the debut directorial venture of Salaam Bukhari

Young Mollywood Star Dulquer Salmaan is currently busy with the shoot of Sathyan Anthikkad movie at Thrissur, which will be his Christmas release. Premam fame Anupama Parameshwaran is the female lead in this movie which is scripted by Dr Iqbal Kuttippuram. Mukesh also playing an important character in this movie which is bankrolling by Sethu Mannarkkad.

After completing this movie, Dulquer Salmaan will join the overseas schedule of his untitled Amal Neerad movie. Now, a report coming in that Dulquer Salmaan has been roped in to play the male lead in the debut directorial venture of actor Salaam Bukhari.

Also Read : Mammootty in and as Vamban !

Salaam Bukhari was the chief associate director of Anwar Rasheed and he had come in front of the camera through the movie named Sapthamasree Thaskaraha directed by Anil Radhakrishnan Menon in 2014. He said to media that the official announcement related to his debut directorial venture will be done by the end of this month. Dulquer Salmaan will be the hero of this fun filled mass entertainer and it will start rolling by early next year.

Anto Joseph Film Company will produce this movie and the DOP of this flick will be Jomon T John. Gopi Sundar will tune the music for this film. Dulquer now had 3 consecutive success in the form of Charlie, Kali and Kammattipadam and looking forward to Sathyan Anthikkad movie which will be his next release.