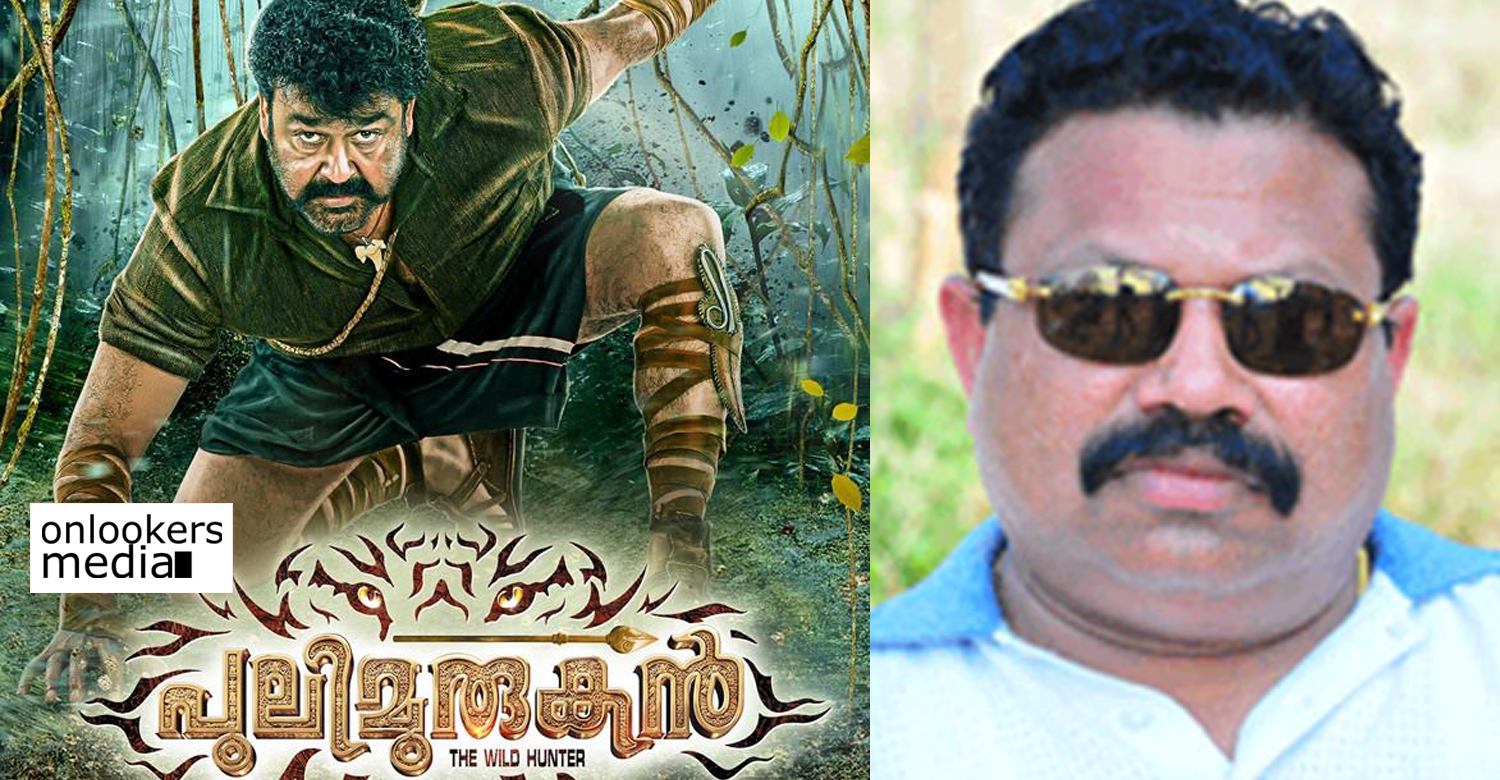 Puli Murugan producer Tomichan Mulakupadam got cheated by a Lawyer

Tomichan Mulakupadam is a popular NRI businessman and film producer here in Kerala and a news coming in that he has been cheated by a lawyer after receiving crores from him by promising to build a Palace for him. Aluva Police had arrested this lawyer last day on the charge of swindling above 10 crore rupees from many people including Tomichan Mulakupadam.

The name of the arrested lawyer is Sarvanathan and he is a native of Koratty. He had practiced as a lawyer in various courts in Ernakulam district. Tomichan Mulakupadam is the primary victim of this man as per the reports coming in from police.

He had promised to build 21000 square feet Rajastan Model Palace for Tomichan Mulakupadam at Chengamanadu. He also said to Tomichan that the Palace will be built using laborers and marbles that will be brought exclusively from Rajastan, to make it perfect. He had collected rupees 3.5 crore from Tomichan Mulakupadam but never started the construction of the Palace. He neither built the Palace and nor returned the money. The accused had cheated a Thrissur based politician as well related to a real estate deal.

Along with the lawyer, the brother-In-Law and Sister-in-Law of him also included in this cheating game. He was produced before the magistrate by the police and they also will release a look out notice to catch other two accused ones.