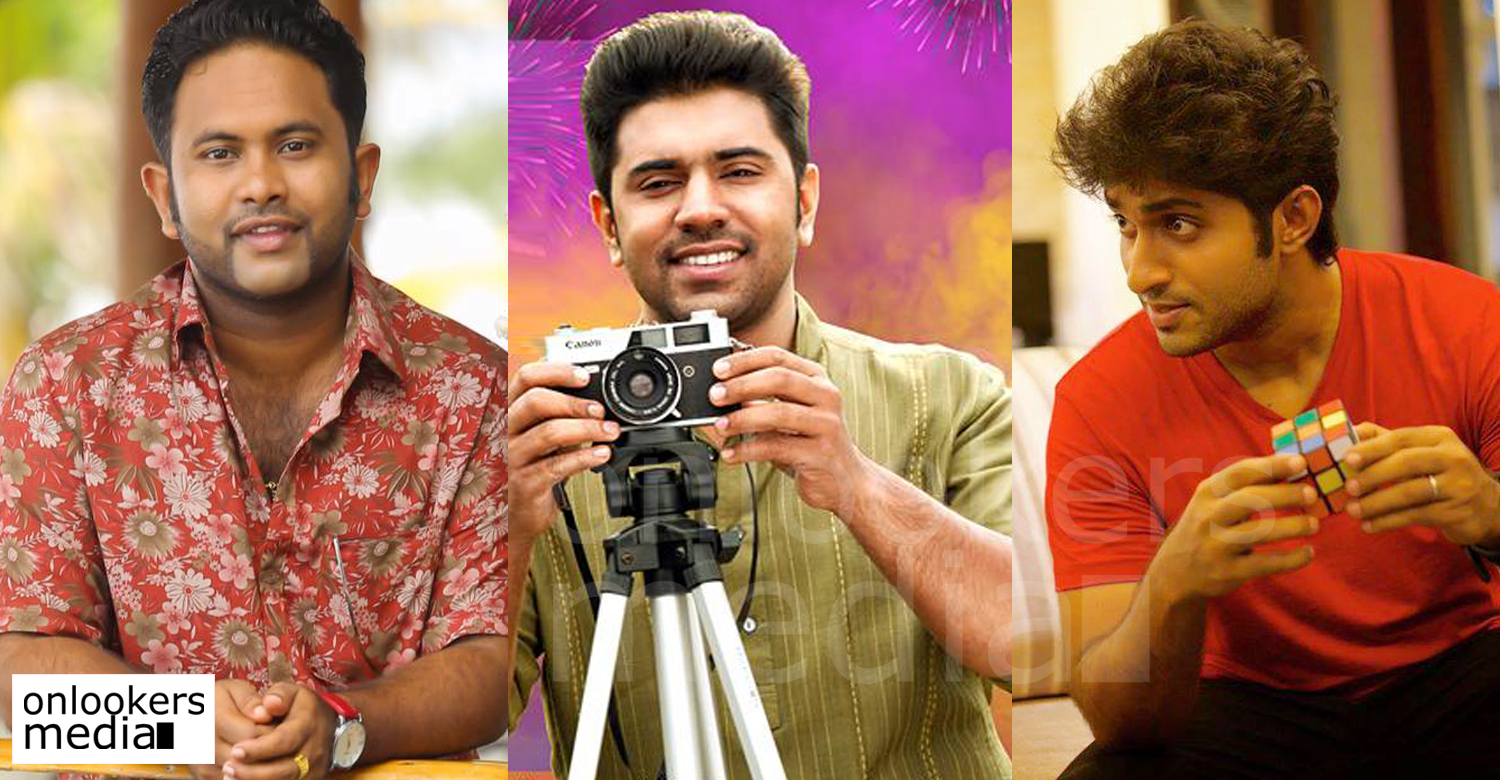 If the reports coming in are to be believed, then Nivin Pauly-Aju Varghese- Dhyan Sreenivasan team is uniting for a movie. But these three will have different responsibilities this time. Nivin Pauly to play the lead in the movie which will be the directorial debut of Dhyan Sreenivasan and it will be bankrolled by Aju Varghese. It will be his maiden venture as a producer as well. They are in the planning stage of this movie and will officially announce it once everything is fixed.

Dhyan Sreenivasan had already said in a media interview that he had plans to direct a movie very soon. He said that he likes to act and direct movies in his career just like his brother Vineeth Sreenivasan does. Aju Varghese is now one of the most sought after actor here in Mollywood and he is known for his onscreen association with Nivin Pauly.

His friendship with Nivin Pauly, Vineeth Sreenivasan, Dhyan Sreenivasan etc now paving the way for his debut as a producer also. Dhyan Sreenivasan-Aju Varghese combo is also become popular on screen through movies like Kunjiramayanam and Adi Kapyare Koottamani. Now they are coming up with a movie named Ore Mukham as well in this month.

Nivin Pauly will have projects in Malayalam from Sidharth Siva, Althaf, Roshen Andrews etc and this Dhyan Sreenivasan movie will only be confirmed in 2017.