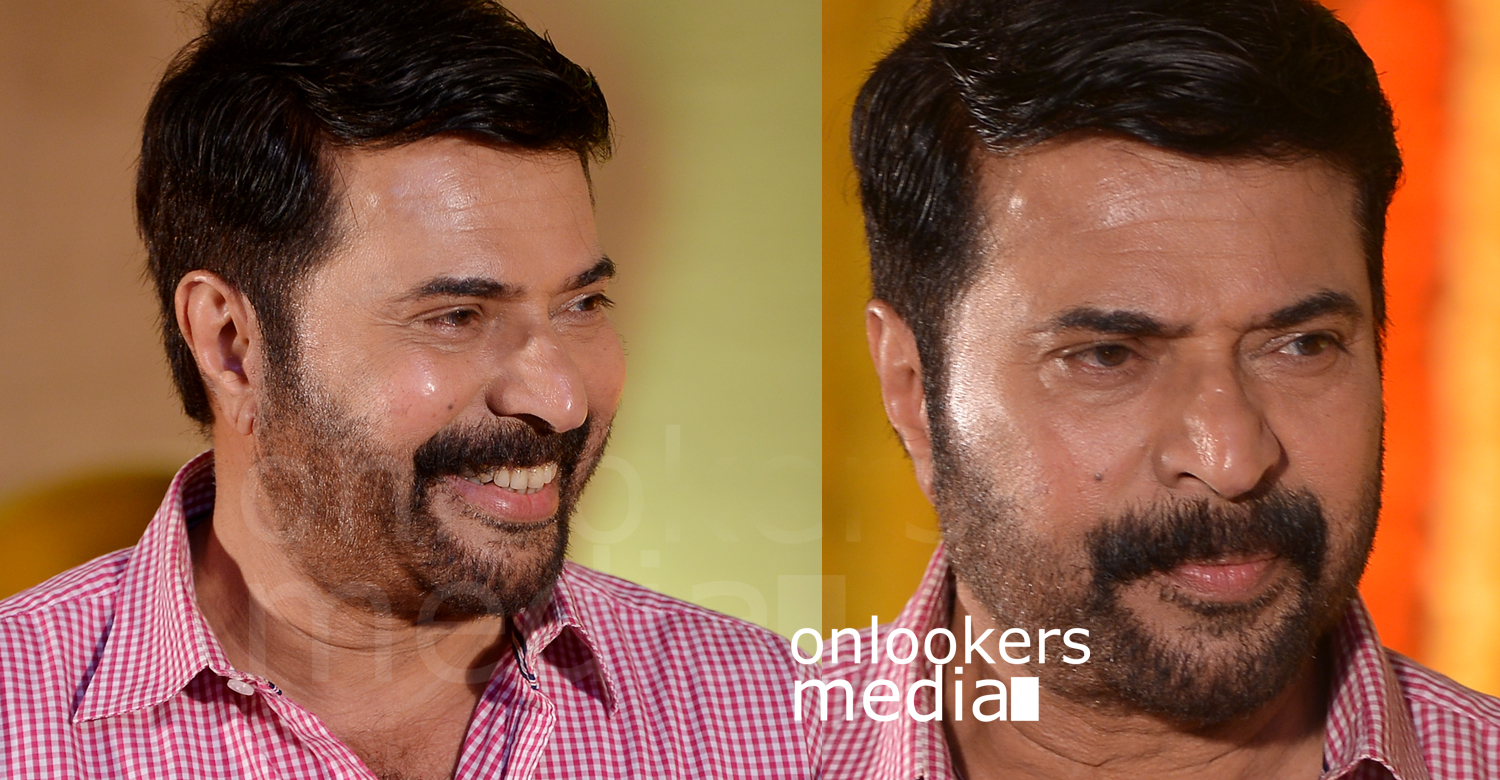 We had already reported that master director Ranjith will have projects with both Mammootty and Mohanlal in the coming future and he will do the Mammootty movie next. Now, a rumor is doing its round in film field that Ranjith had finished the screenplay of the movie and titled it as Vamban.

As per rumors, this one will be a mass entertainer from Ranjith and they are planning to start it in the coming October after Mammootty finishes the project named The Great Father directed by debutant Haneef Adeni. Calicut will be the location of Mammootty-Ranjith movie and Mammootty will be sporting a different getup for this flick.

Kadal Kadannoru Mathukutty was Ranjith’s previous association with Mammootty and it was a box office disaster. Later he had done movies like Njan with Dulquar Salman, Loham with Mohanlal, Leela with Biju Menon etc. Only Loham was a box office success among these three movies. But it not got thumps up from critics and only created mixed opinion among the audience. So Ranjith is looking for a great come back through this movie Vamban.

If it is a mass film, then it will be a return of Ranjith to his old times when he had scripted mass films like Devasuram, Aaram Thamburan, Narasimham, Valyettan, Ravanaprabhu etc. In 2014, Ranjith had produced a movie with Mammootty named Munnariyippu, which was directed by Venu. It had got great critical appreciation but it also not made any impact at box office.