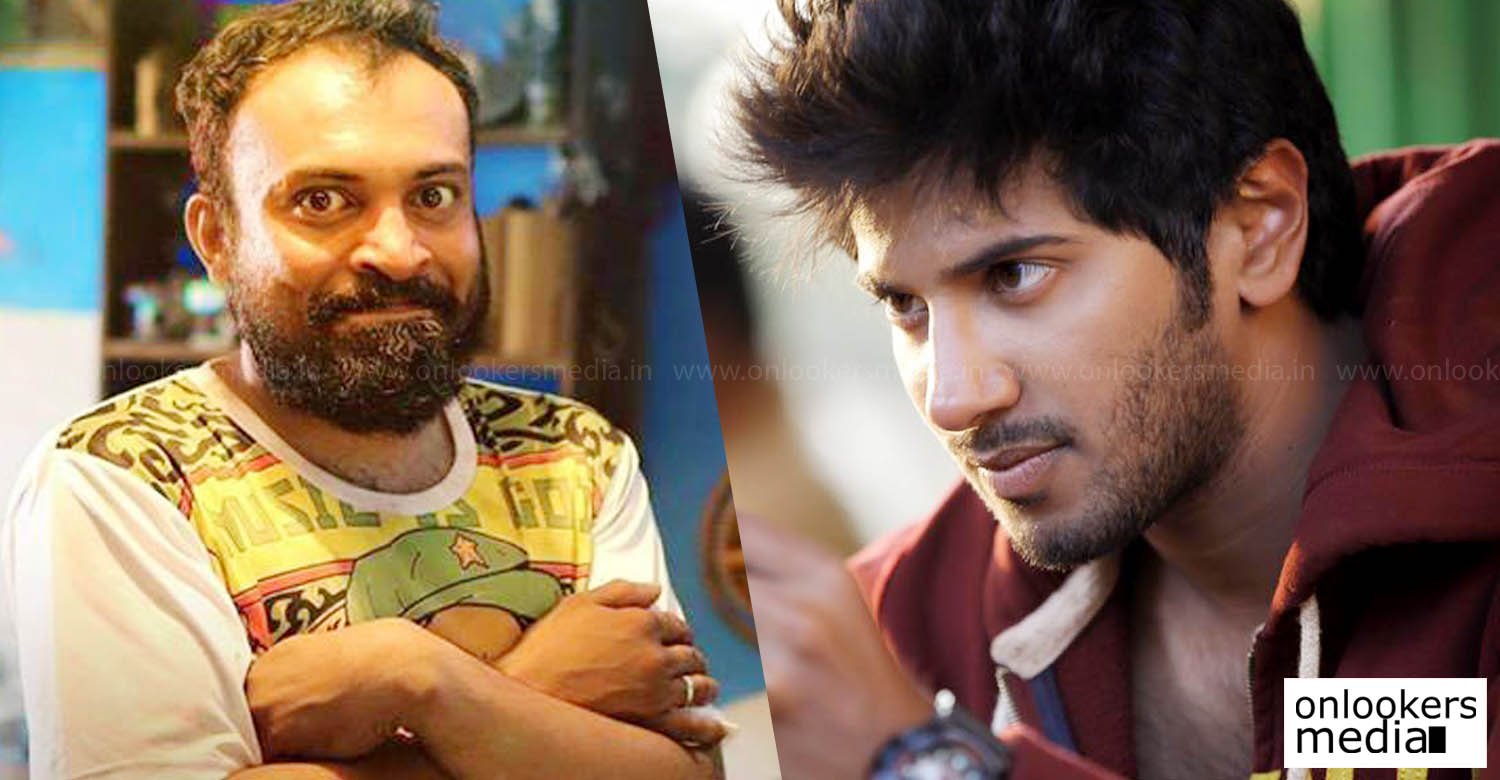 Actor turned filmmaker Soubin Shahir is currently busy with his debut movie Parava. Soubin Shahir had earlier told that the movie will star new comers as the leads. He had also said that a prominent young star will be playing a cameo in Parava.

Turns out that the actor is none other than young superstar Dulquer Salmaan. Dulquer Salmaan will be appearing in a role. But his character will be of great importance in the storyline. The actor will shoot for around 20 days for the film.

Soubin Shahir has earlier acted with Dulquer Salmaan in movies like Charlie and Kali. He was also seen in Dulquer’s Kammatipadam though they did not have any combination scenes.

This will be the second time Dulquer will be playing a cameo. He earlier did a guest appearance in Sunny Wayne’s Ann Maria Kalipilanu directed by Midhun Manuel Thomas.

Dulquer meanwhile is shooting for Sathyan Anthikad’s Jomonte Suvisheshangal, slated for a Christmas release. He also has another schedule of Amal Neerad movie which will be filmed in America.

Dulquer Salmaan also has some other projects like Oru Bhayankara Kamukan with director Lal Jose and an yet to be titled entertainer with debutant Salaam Bukhari.

Before turning into acting, Soubin Shahir worked as an assistant to directors like Siddique, Amal Neerad and Anwar Rasheed.

Parava is jointly scripted by Soubin Shahir and Muneer Ali. Praveen Prabhakar will be editing the movie.

Shooting for Parava will start on November 15 in Mattanchery. Director/producer Anwar Rasheed will be producing the movie under his banner Anwar Rasheed Entertainments. Parava will be his third production venture after blockbusters Bangalore Days and Premam.

Director B Unnikrishnan congratulates Pulimurugan team for entering the 100 crore club
Wow ! Pulimurugan 2 on the cards
To Top