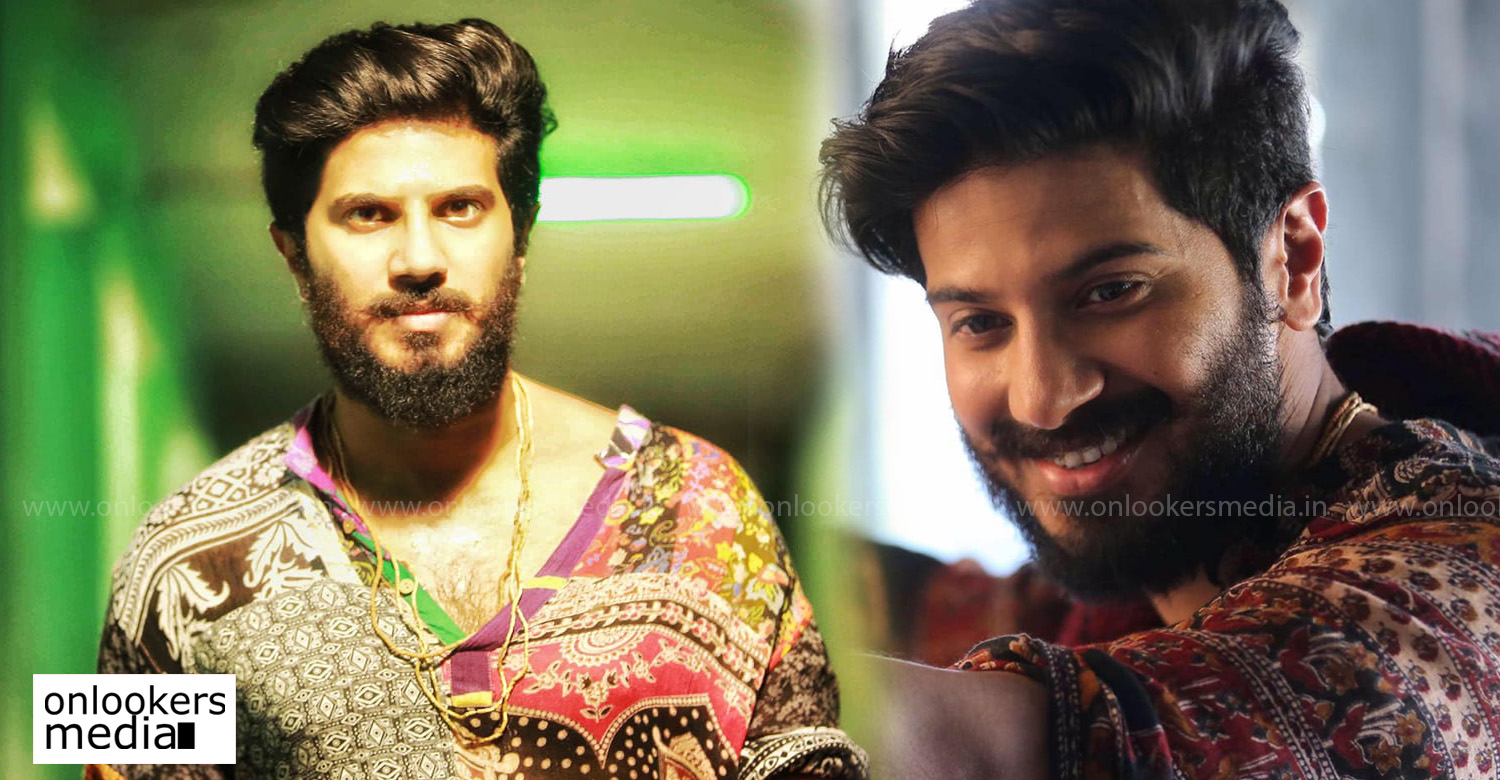 It’s been three years since Dulquer Salmaan weaved magic on screen as Charlie. The Martin Prakkat directorial was a fine cinematic experience that blended art, music, love and travel magically. Releasing for Christmas 2015, the movie emerged as a sensational success. The movie scripted by Unni R had Dulquer playing Charlie, a Bohemian kind of vagabond.

On the third anniversary of the movie’s release, Dulquer has written a sweet little note on what he rates has one of his most memorable films. He has written,

3 years of Charlie ! One of the most memorable films. Amazing shoot experience. Amazing film. Amazing team. Can remember everything about making it so vividly. So glad the love we put into it came back to us multiple fold from all of you ! Thank you to each and everyone of you and love always to you all !

During its time of release, Charlie was hugely hyped thanks to Dulquer’s styling and the rugged beard. Staying true to the hype, the movie set a new record in the opening day box office collections. It went on to win unanimous appreciation from the critics and common audience. Fittingly, the movie swept the Kerala State Awards for the year 2015 bagging eight awards that included Best Director for Martin Prakkat, Best Screenplay for Unni R and Martin Prakkat, Best Actor for Dulquer Salmaan, Best Actress for Parvathy Menon and Best Cinematographer for Jomon T John.

Although there were reports about the movie getting a Tamil version with Madhavan reprising Dulquer’s role, the project never took off. If at all a remake happens, it will be a huge task for the makers to recreate the magic.

Here’s a new poster of Petta featuring Rajinikanth and Simran
Mammookka’s command over Telugu language is spellbinding: Prithviraj
To Top