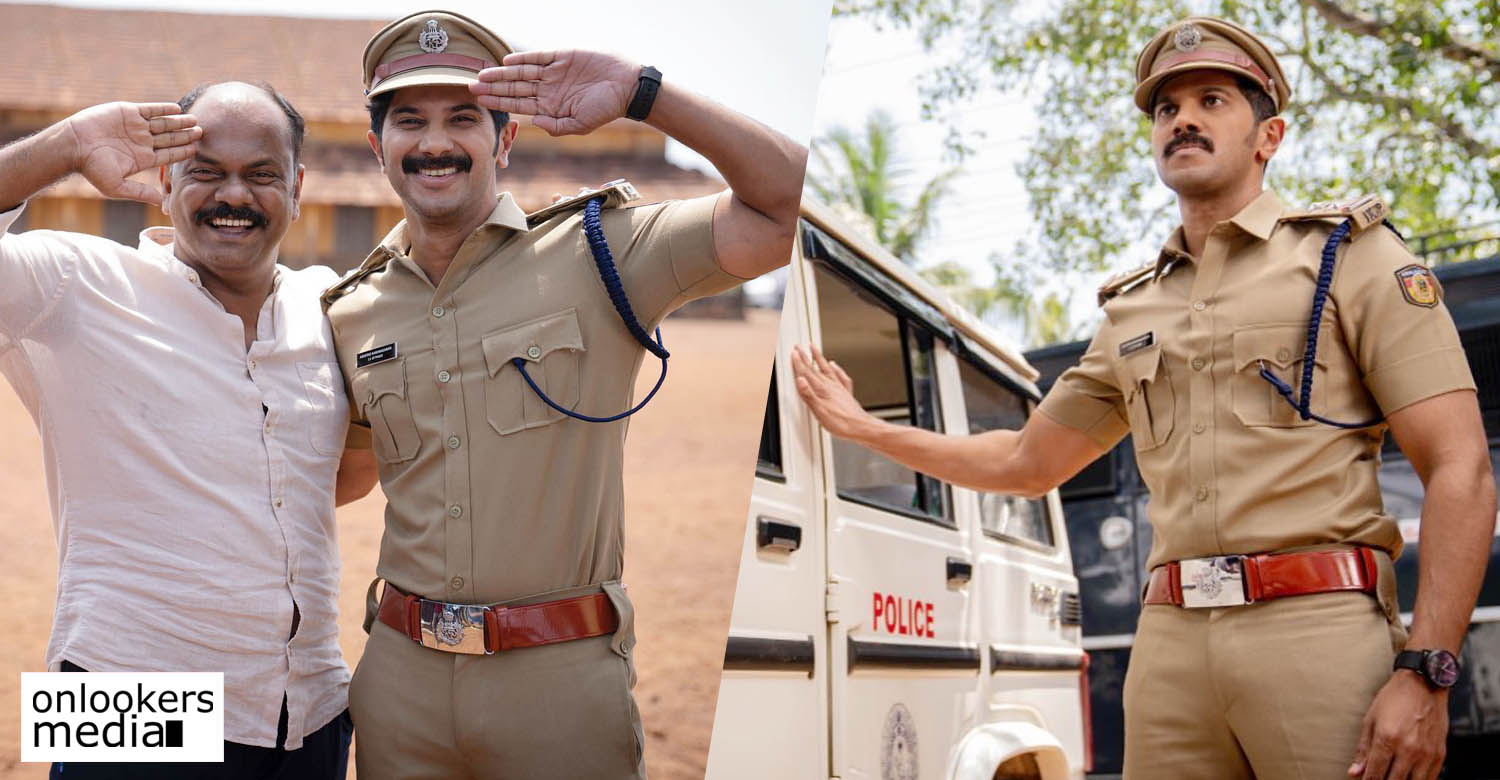 Dulquer Salmaan’s cop film ‘Salute’ is gearing up for its theatrical release on January 14. Meanwhile, it is reported that the film has been selected for the prestigious Rotterdam International Film Festival. Reportedly, the jury was highly impressed by the film and its making. More details regarding the film’s screening at the festival are awaited.

Directed by Rosshan Andrrews, ‘Salute’ is touted to be a cop-investigative thriller. The film is scripted by Bobby-Sanjay. It has Dulquer playing the role of a police sub-Inspector named Aravind Karunakaran. This is the first time the actor is playing a full fledged police role in his career.

Dulquer himself is producing the film under his banner Wayfarer Films.