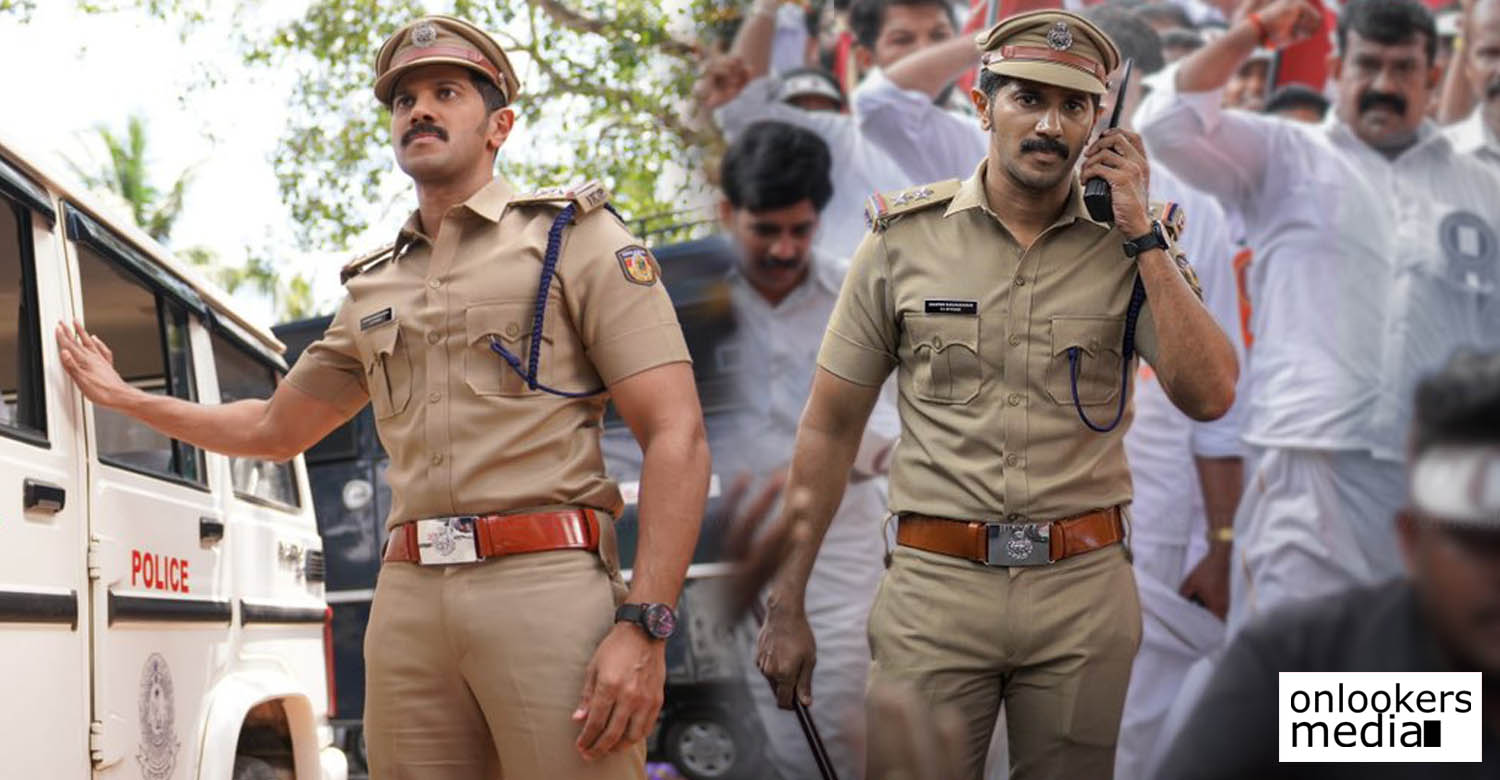 Dulquer Salmaan’s ‘Salute’ is gearing up for its theatrical release. It is learnt that the makers are planning to release it on December 17 ahead of Christmas. An official announcement is expected to be made soon.

‘Salute’ directed by Rosshan Andrrews promises to be a cop-investigative thriller. Dulquer Salmaan plays the role of sub-Inspector named Aravind Karunakaran in it. This is the first time the actor is playing a full fledged police role in his career.

The film is scripted by Bobby and Sanjay. Bollywood actress Diana Penty of ‘Cocktail’ fame plays the female lead. Manoj K Jayan, Saniya Iyappan, Lakshmi Gopalaswamy, Alencier Ley Lopez, Binu Pappu and Vijay Kumar are essaying other prominent roles in it. Dulquer himself is producing the film under his banner Wayfarer Films.

Meanwhile, the star’s long-awaited ‘Kurup’ is all set for theatrical release this Friday (November 12). The film is set for a grand release with a huge number of screens already booked in Kerala.

Celebs pour in their birthday wishes for Kamal Haasan
Mahaan starring Vikram and Dhruv to have an OTT release!
To Top