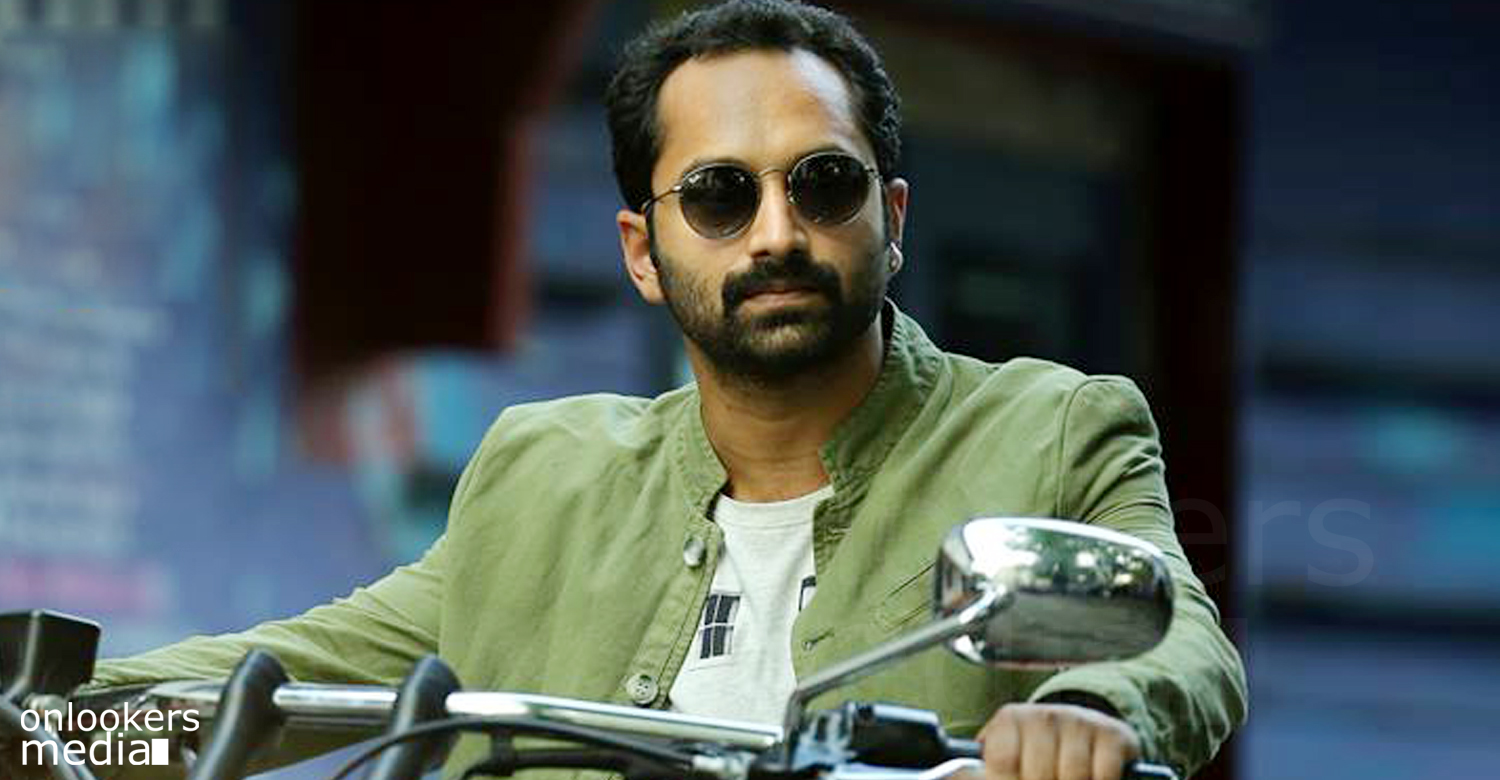 So, it will be the 4th outing of Anil Radhakrishnan Menon and now he had roped in Fahad Fazil, his first hero. Anil himself told about his upcoming Malayalam movie with Fahad through his Facebook account posting a picture with Fahad Fazil. As per reports it will be a fun entertainer and will be written by the director himself.

There were some reports earlier that Anil Radhakrishnan Menon is all set to do a film written by Calicut District Collector Prashant and his wife. But later no updates regarding that project came in the media.