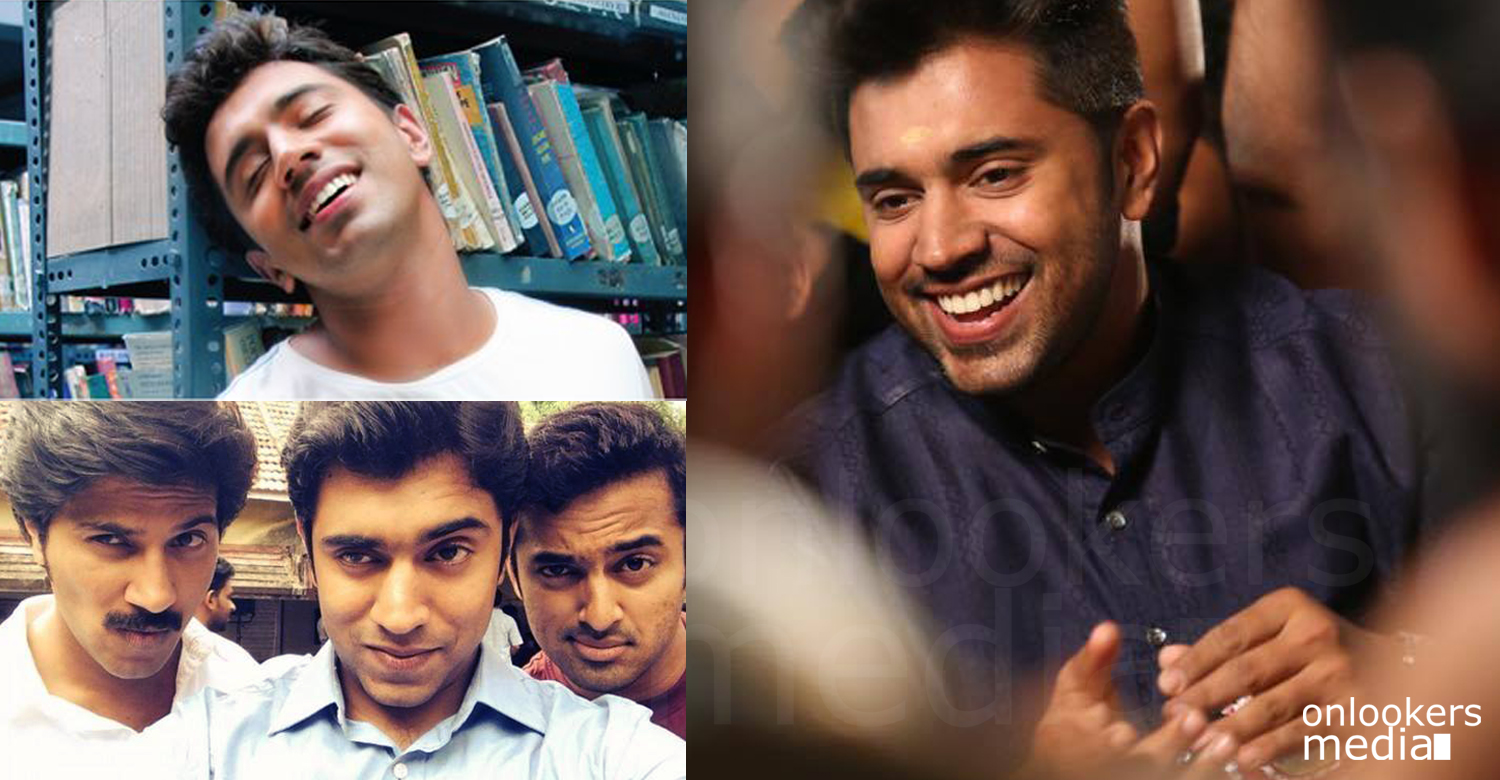 Nivin Pauly had emerged as one of the most sought after and popular young star in Mollywood and many people says that his association with actor/director Vineeth Sreenivasan become instrumental in that. That is true in a sense that Vineeth Sreenivasan is the one who introduced Nivin and later given him many super hits like Thattathin Marayathu, Oru Vadakkan Selfie, Jacobinte Swarga Rajyam etc.

But we can say that LJ films owned by director Lal Jose also played an integral part in the growth of Nivin Pauly as a star and as an actor. LJ Films and Nivin had emerged as a super hit pair for a reason as well.

LJ films associated with Nivin Pauly for the first time in Thattathin Marayathu, which was distributed by them. It was a super successful movie which made Nivin very popular here. Then came Neram, another super success directed by Alphonse Puthren, from this combination of LJ films and Nivin. In 2014, the film 1983 directed by Abrid Shine was released, which was a commercial success and helped Nivin to get a state award for best actor as well. Lj films was behind that movie as well. Then Nivin played a guest appearance in Lal Jose directorial film Vikramadithyan in the same year.

Next year this team joined for the film named Oru Vadakkan Selfie which started a series of blockbusters for Nivin Pauly. Later they came together for the film named Action Hero Biju by Abrid Shine as LJ film distributed it. The latest one came from their combination is Jacobinte Swargarajyam which is moving to blockbuster now. As we said above, this combo is a super hit one for a reason.