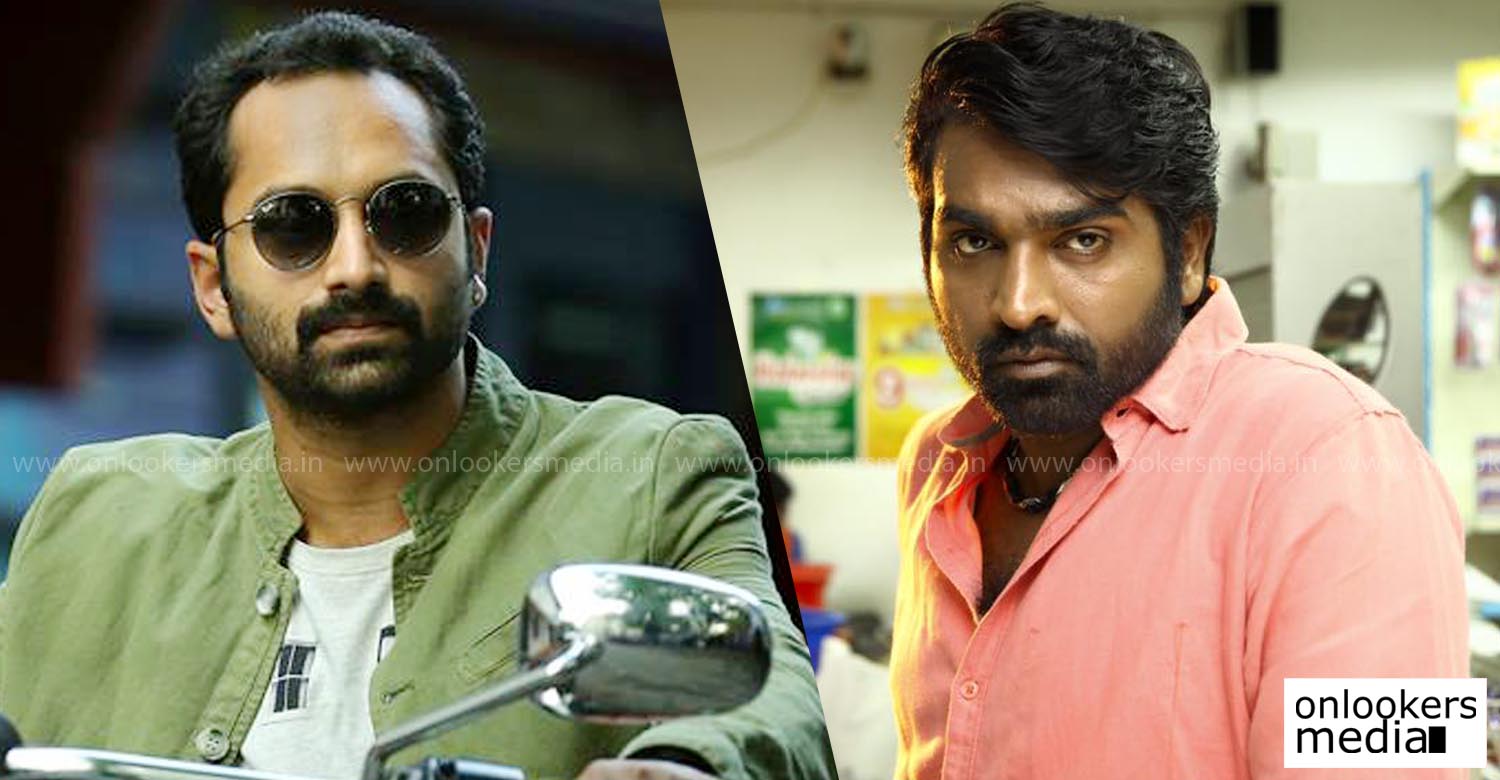 Mollywood Young Star Fahad Fazil is making his debut in Kollywood through the movie directed by Mohan Raja, who had given us the super successful movie Thani Oruvan last year.

Sivakarthikeyan is playing the lead in this upcoming Tamil movie and Fahad Fazil is said to be playing the villain in it.

South Indian super heroine Nayanthara is playing the female lead in this movie which is the second production venture of 24 AM Studios owned by RD Raja.

Remo was the first film of this banner which had become one of the biggest hits in this year in Kollywood.

But a new report is coming in that, before starting his first movie in Tamil, Fahad Fazil got an offer to play the lead in another Tamil movie, which will have popular Tamil star Vijay Sethupathy as well in it.

This film will be directed by Thiagarajan Kumararaja, who had earlier made the classic Tamil film named Aaranya Kandam.

Reports says that he is in talks with both Fahad Fazil and Vijay Sethupathy and the official announcement will be made soon. He will produce the movie as well as per reports.

Thiagarajan Kumararaja had won the national award for Aaranya Kandam and it has been regarded as one of the best ever movie made in Tamil.