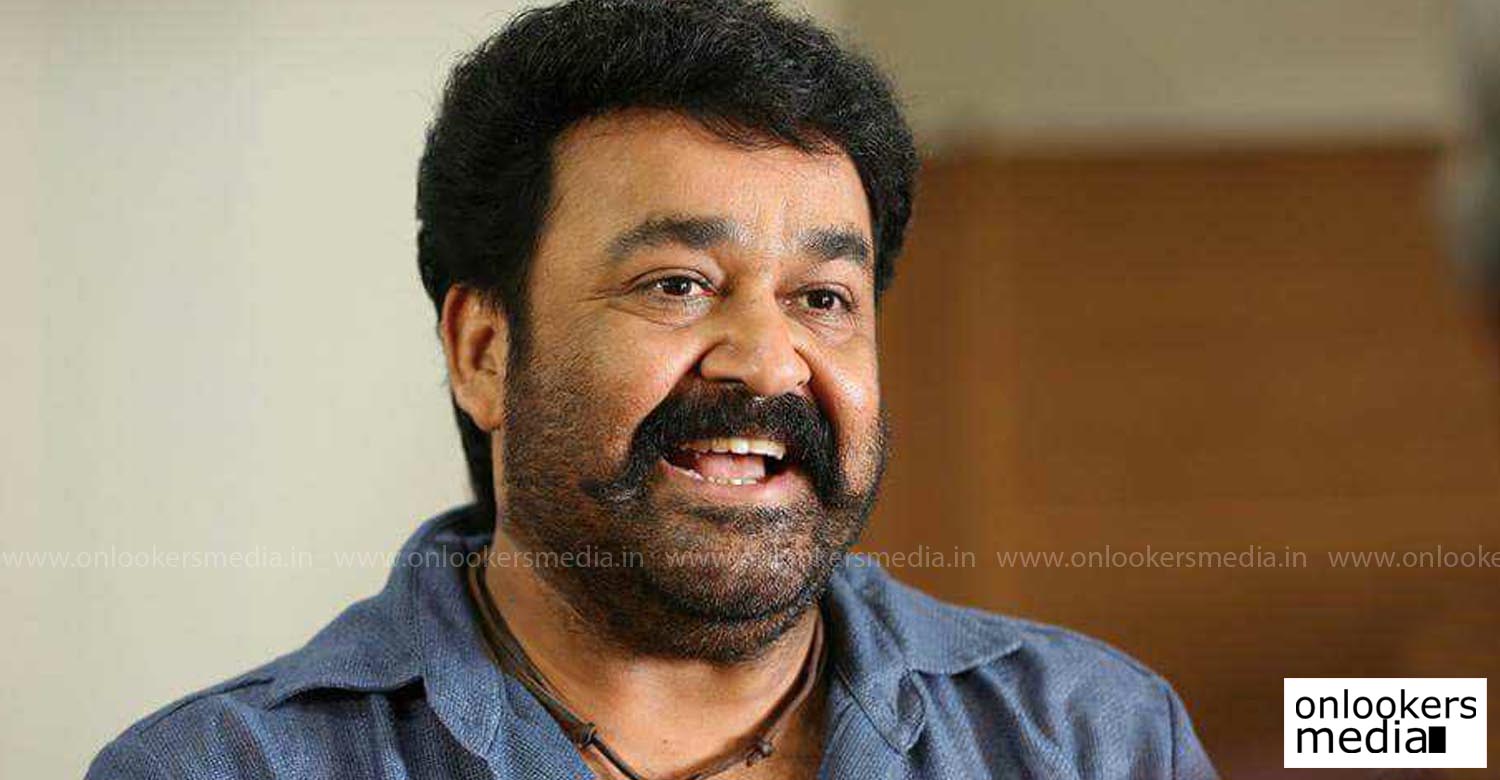 Mohanlal starrer Puli Murugan had become the biggest box office success ever in Malayalam cinema history and on the way to create some never seen before milestones here in Mollywood.

The film had become a craze for Malayalees and even after 18 days of its release, the rush in theaters seems to be increasing every day.

Family audience rushing to the theaters and extra shows has been playing in many screens all over Kerala on working days.

But now Human rights commission here in Kerala had sent a notice against the movie to the Kerala Government. There has been a complaint against the theaters which showing Puli Murugan that they are conducting extra shows without obeying the legal sides of theater show timings.

The complaint also says that in some screens they are charging extra money as well for special shows.

A Kollam native had given complaint in Human rights Commission and from there the commission had took up the issue and forwarded a letter to the Kerala Government to enquire about this.

The complaint is specifically against some screens in Kollam district and authorities in Kollam Municipality have to give explanation for this situation, along with Government bodies which are handling these things.

Puli Murugan mania had gripped Kerala and it seems that the film is unstoppable in Box office. Kerala never witnessed such a craze for any other movie in last decade or so.