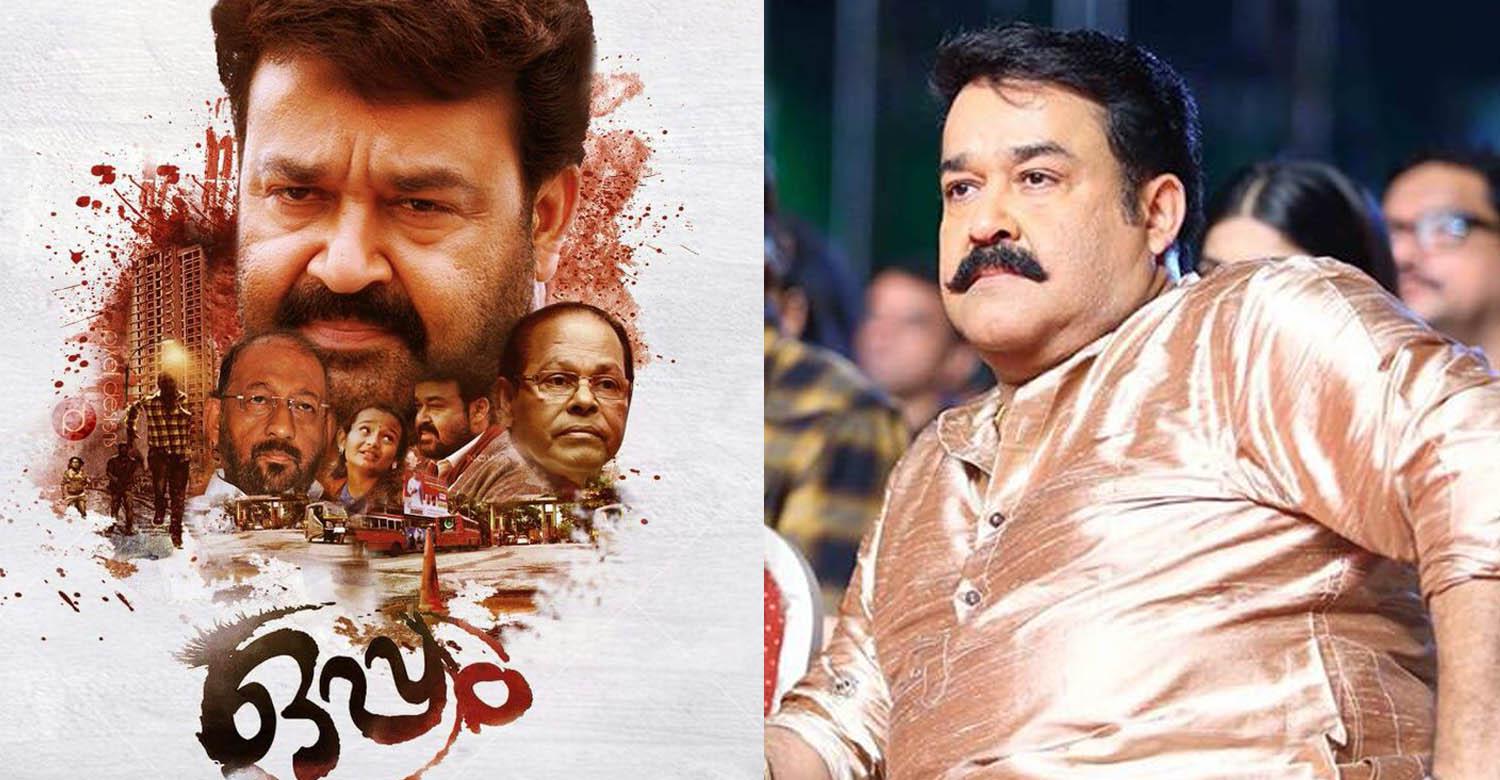 Film Critics Awards for the year 2016 has been announced. Mohanlal has won the best actor award for his performance in Oppam. Nayanthara won the best actress award for Puthiya Niyamam. While Oppam was adjudged as the best film, Pulimurugan won the award for popular movie.

Renowned filmmaker Adoor Gopalakrishnan has been selected for the Ruby Jubilee award, instituted by the association, on the occasion of its fortieth anniversary celebrations.

Directors Sreekumaran Thampi, Fazil, cinematographer K. Ramachandra Babu and actor Shanthi Krishna will be honoured with the Chalachitra Ratnam awards for their lifetime contributions to the Malayalam film industry.