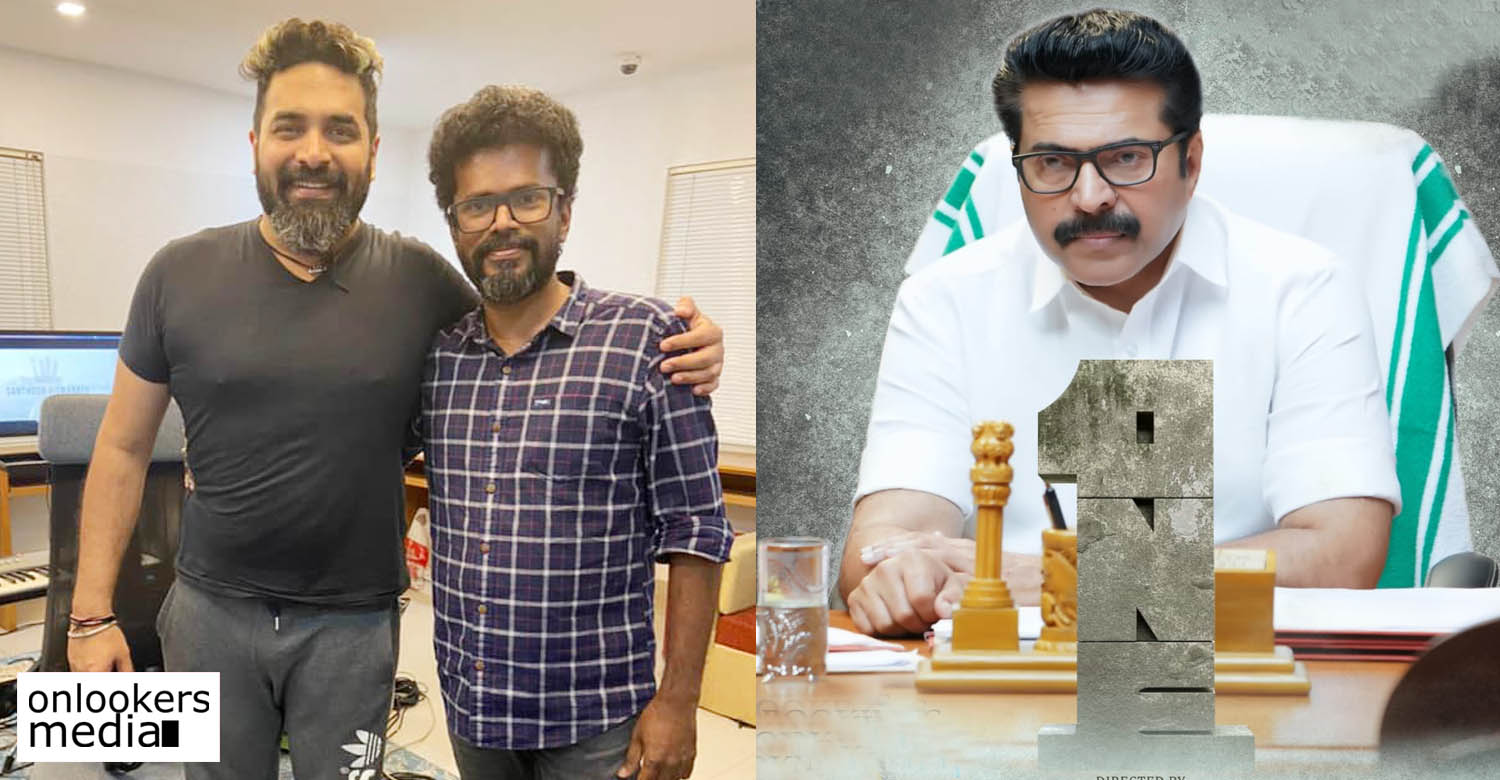 Final mixing done; One all set to hit screens tomorrow

One of the most awaited Malayalam films of the year, ‘One’ starring Mammootty is hitting screens tomorrow (March 26). The makers have informed that the final sound mixing all other post-production works have been completed.

On the technical front, Vaidy Somasundaram is the cinematographer and music department is handled by Gopi Sunder. Sreelakshmi R is producing the film under the banner of Ichais Productions and it will be released by Central Pictures. The film is getting a simultaneous overseas release as well.