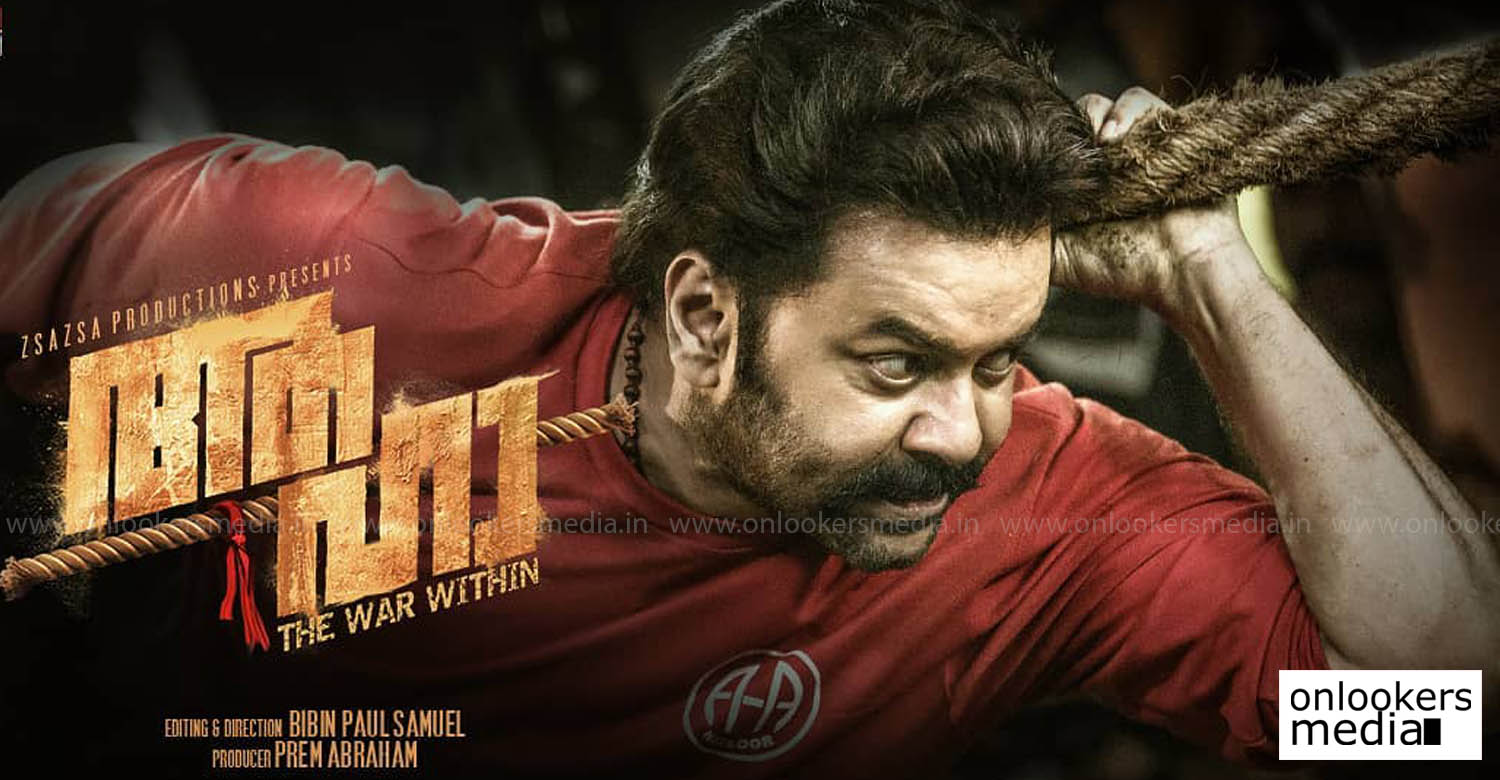 Indrajith Sukumaran’s sports flick ‘Aaha’ is finally set for the release. It has been announced that the film will be hitting screens on June 4. Debutant Bibin Paul Samuel is directing the film, which is based on Kerala’s own sport, ‘tug of war’ aka ‘vadamvali’. It is being produced by Prem Abraham of Zsa Zsa Productions.

‘Aaha’ scripted by Tobit Chirayath is inspired from a famous team ‘Aaha Neeloor’ from Pala. The film’s story is centred around a tug of war team’s journey that spans two different timelines. Along with Indrajith, actors like Manoj K Jayan, Amit Chakalakkal and Ashwin K Kumar will also be seen in major roles. Santhy Balachandran of ‘Tharangam’ and ‘Jallikattu’ fame plays the female lead. She is paired opposite Indrajith.