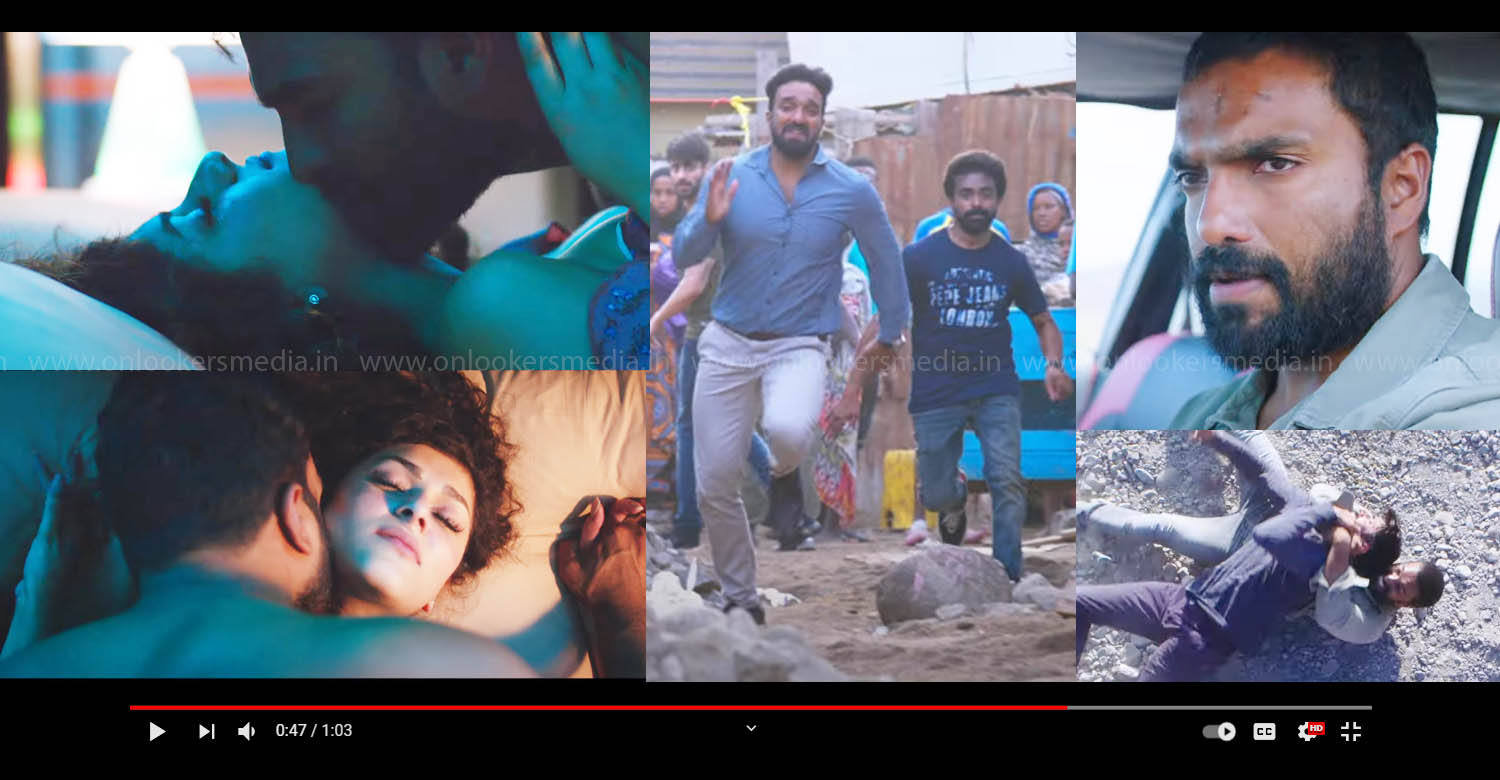 The official teaser of upcoming Malayalam movies ‘Djibouti’ has just been released online. Several leading stars including Dulquer Salmaan, Fahadh Faasil and Jayasurya have shared the teaser through their respective social media handles.

‘Djibouti’ directed by SJ Sinu looks like an action packed entertainer. The director himself has penned the story and he has written the screenplay along with Afsal Abdul Latheef. The film is set entirely in Djibouti, a country in East Africa. During the film’s shoot last year, the cast and crew got struck there for a few weeks due to the pandemic-induced travel restrictions.

On the technical front, the film has cinematography by TD Sreenivas and music by Deepak Dev. Samjith Mohammed is handling the edits.

Watch: Sulthan trailer is action-packed with Karthi leading from the front!
Janamanassin: Gopi Sunder and Shankar Mahadevan come up with a powerful song for One
To Top