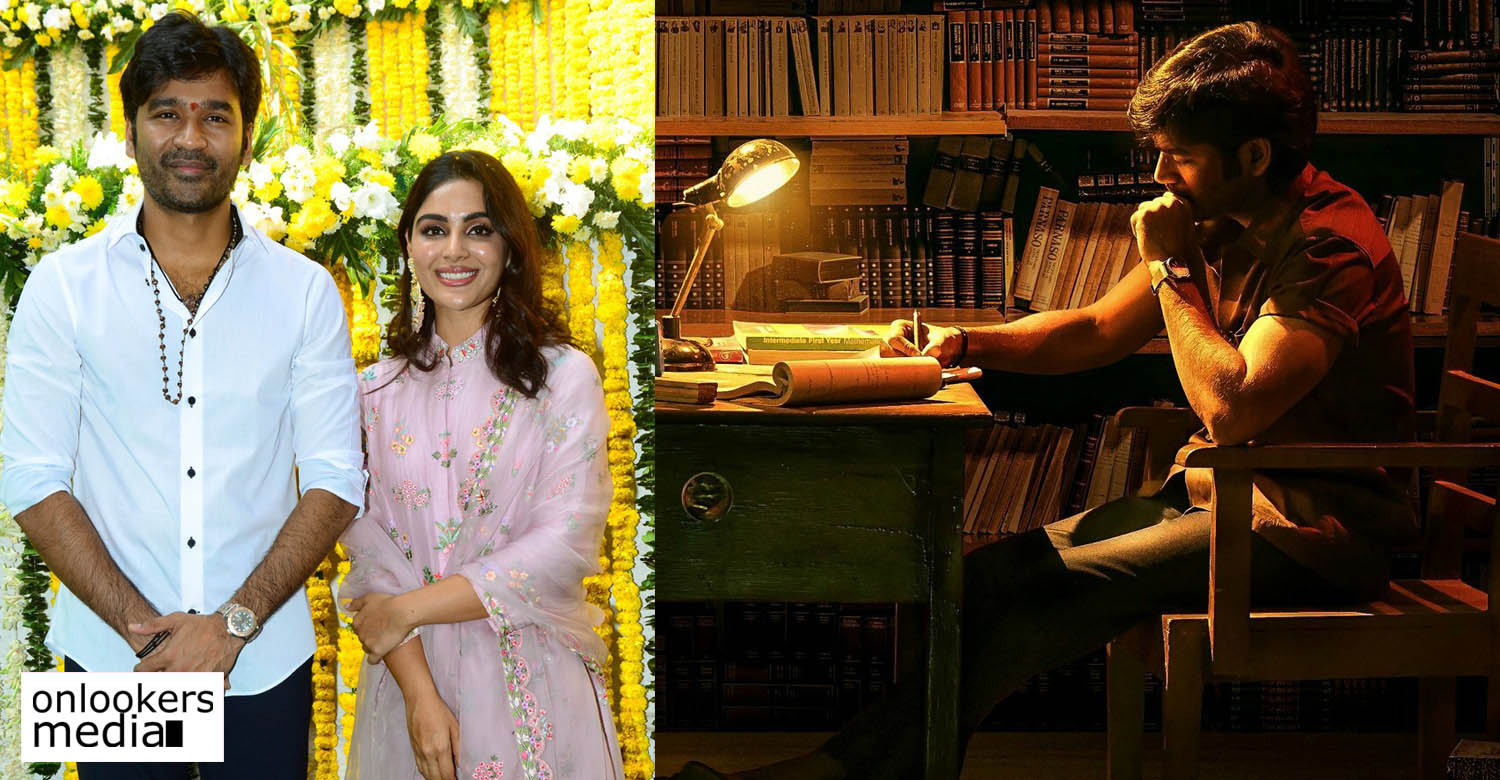 First look of Dhanush’s Vaathi out; Teaser to be released tomorrow

The first look of Dhanush-starrer ‘Vaathi’ has been released one day ahead of his birthday. The makers have announced that the teaser will be released tomorrow at 6 PM as a special treat for the star’s fans.

‘Vaathi’ is a Tamil-Telugu bilingual directed by Venky Atluri, who is known for helming films like ‘Tholi Prema’, ‘Rang De’ and ‘Mr Majnu’. It has Malayali actress Samyuktha Menon as the female lead. Both the actors are reportedly playing teachers in the film. Sithara Entertainments and Fortune Four Cinemas are jointly producing the film, which promises to be a mass entertainer. It has music by GV Prakash, cinematography by Yuvraj and editing by Navin Nooli.

The makers are expected to announce the release plans soon.