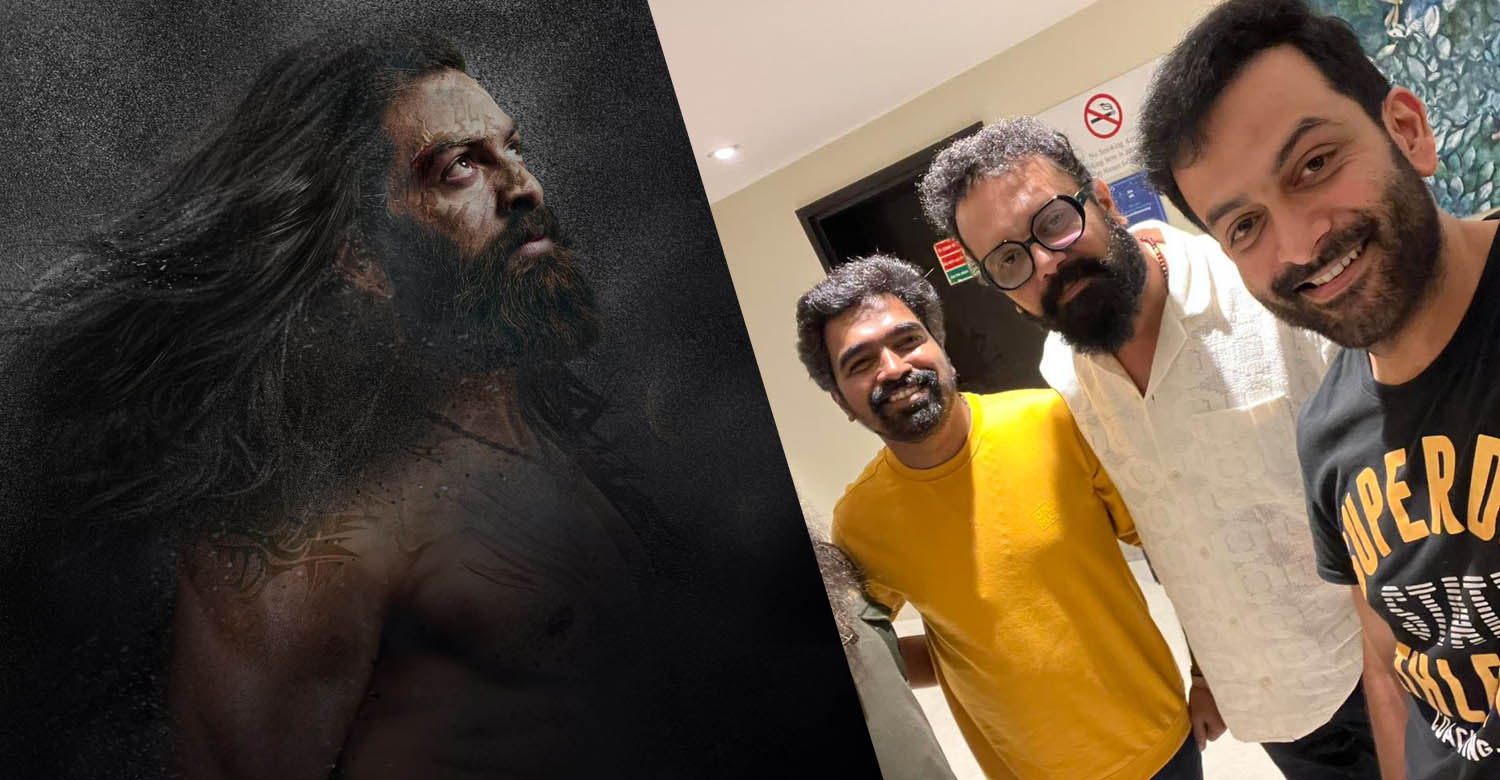 It has been a few years since Prithviraj’s epic film ‘Kaaliyan’ got announced. The makers had to postpone the project due to multiple reasons, including Prithviraj’s tight schedule and the pandemic. However, they are now back on track and are planning to begin shooting by the end of this year. The team have been involved in the extensive pre-production works all this while.

Recently, it was announced that ‘KGF’ fame Ravi Basrur will be composing music for this big-scale actioner. The composer made his Malayalam debut with the off-road racing action thriller ‘Muddy’. Him joining the team of ‘Kaaliyan’ has certainly heightened the expectations.

Mahesh S, who is a Kalaripayattu guru, is making his directorial debut with ‘Kaaliyan’, which is based on the Southern Ballads (Thekkan Paatukal). BT Anil Kumar has scripted the film, which tells the story of Kunchirakkottu Kali, a warrior who lived in the 17th century in Venad. Kaaliyan was a trusted disciple of Iravikkutty Pillai, a legendary warrior. Though Iraivikutty Pillai and his life story went on to be a part of history, Kaaliyan remained an unsung hero.

The makers had initially announced that Prithviraj will be playing the titular role and veteran Tamil actor Sathyraj will be essaying the part of Iravikutty Pillai. But it remains to be seen if there will be changes in the cast.

First look of Dhanush’s Vaathi out; Teaser to be released tomorrow
Kamal Haasan to produce Udhayanidhi Stalin’s next
To Top