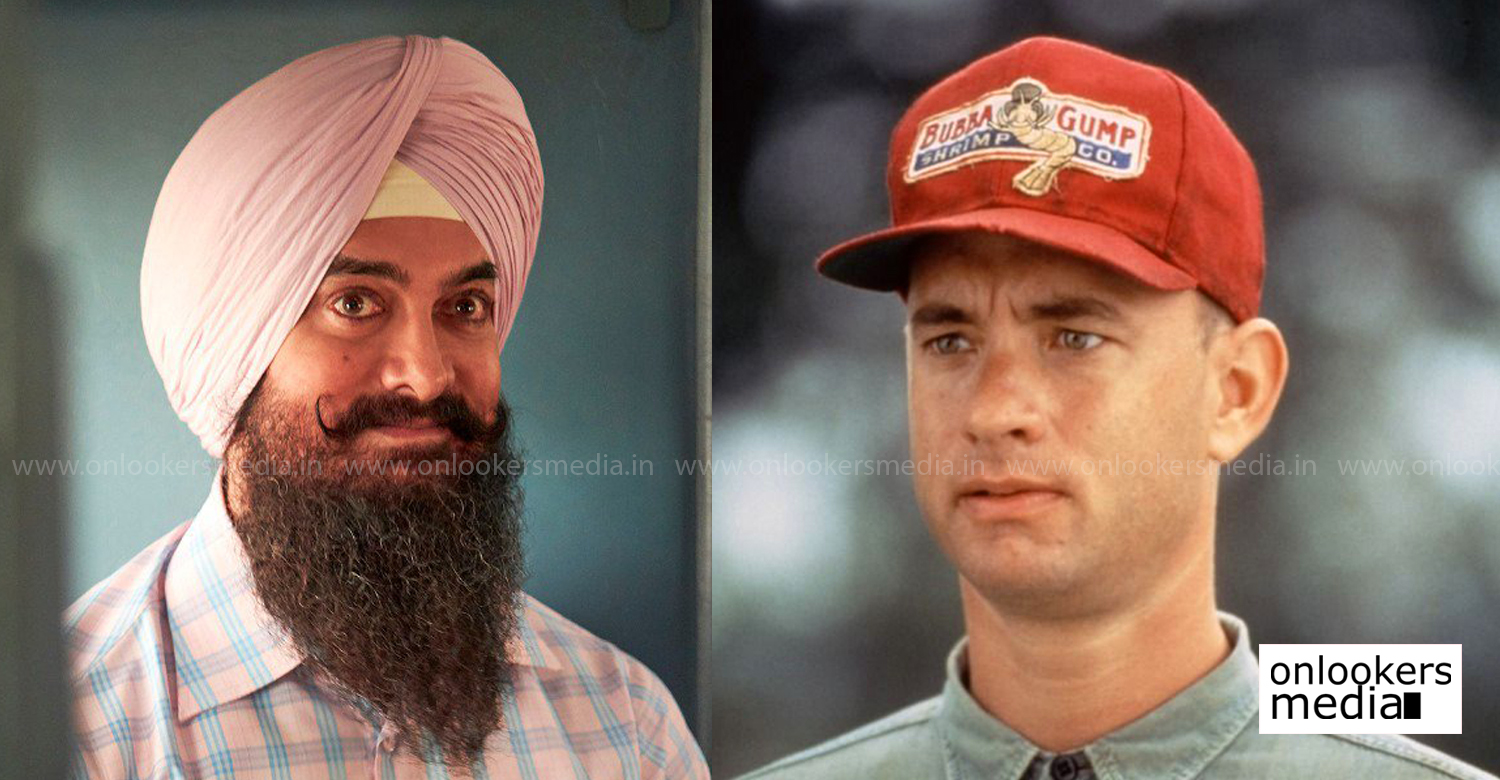 Shoot for Aamir Khan’s new film ‘Lal Singh Chaddha’ started only recently. Advait Chandan of ‘Secret Superstar’ fame is directing the film, which is the official remake of widely acclaimed American film ‘Forrest Gump’. The film’s first look has been released and it features Aamir Khan sporting a turban and a long beard. Kareena Kapoor plays the female lead in the film. It will be interesting to see how ‘Lal Singh Chaddha’ has been adapted to suit the sensibilities of the Indian audience as the original had a lot of references of American pop culture. Veteran actor Atul Kulkarni has adapted the script in Hindi. Pritam is handling the music department. Aamir Khan is producing the film with Viacom 18 Motion Productions. It is scheduled to hit screens worldwide for Christmas 2020.

The Kung Fu Master: Abrid Shine’s next to hit screens in January
Bigil emerges as the new industry hit in Kollywood
To Top