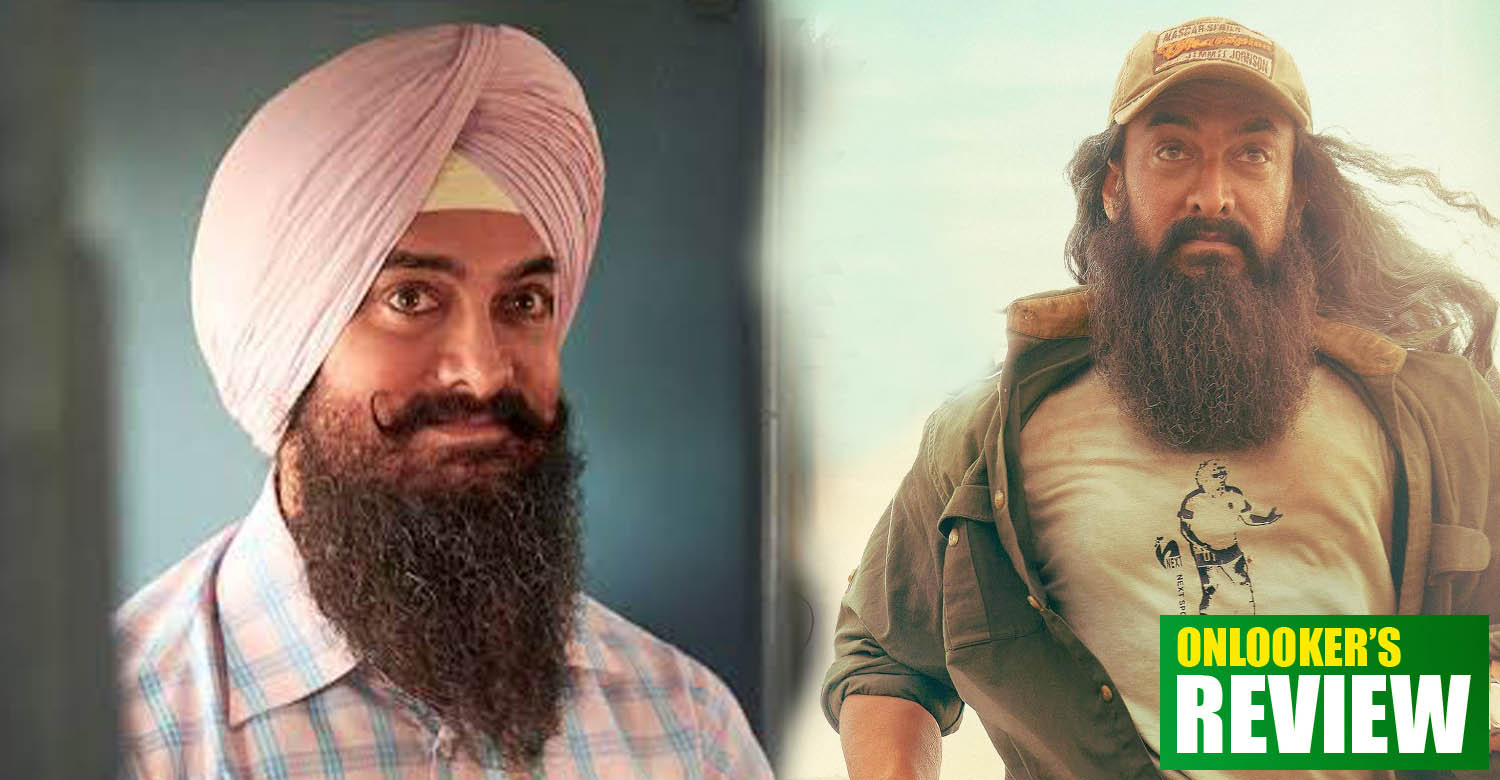 Remakes are not easy. And what if it’s a remake of world renowned classic. With ‘Laal Singh Chaddha’, Aamir Khan has attempted one such daring move. It is the official adaptation of the the multiple Oscar winner ‘Forrest Gump’ starring Tom Hanks in the titular role. First things first, it would be unfair to compare both these films. ‘Laal Singh Chaddha’ is a rooted adaptation that has its own identity.

Laal is a dim-witted man who has a great understanding of emotions. Through his perspective, the film speaks of the absurdity of hate, and the power of religion to corrupt. It emphasises on the importance of love and hope. Though Aamir Khan comes up with a caricaturish performance, the actor nails it during the emotional moments, particularly in the climax. Mona Singh as his mother is easily the best performer in the film.

Naga Chaitanya’s Bala is also caricaturish like Laal but the actor manages to sell it as an endearing and likeable character. Kareena Kapoor as Rupa gets a proper arc in the film and her character goes through a different journey as compared to the original. The actress does her part effectively.

With a winning story, good performances and some lovely music by Pritam, ‘Laal Singh Chaddha’ has all the ingredients of a feel-good film. A film that speaks volumes about love doesn’t deserve so much hate.