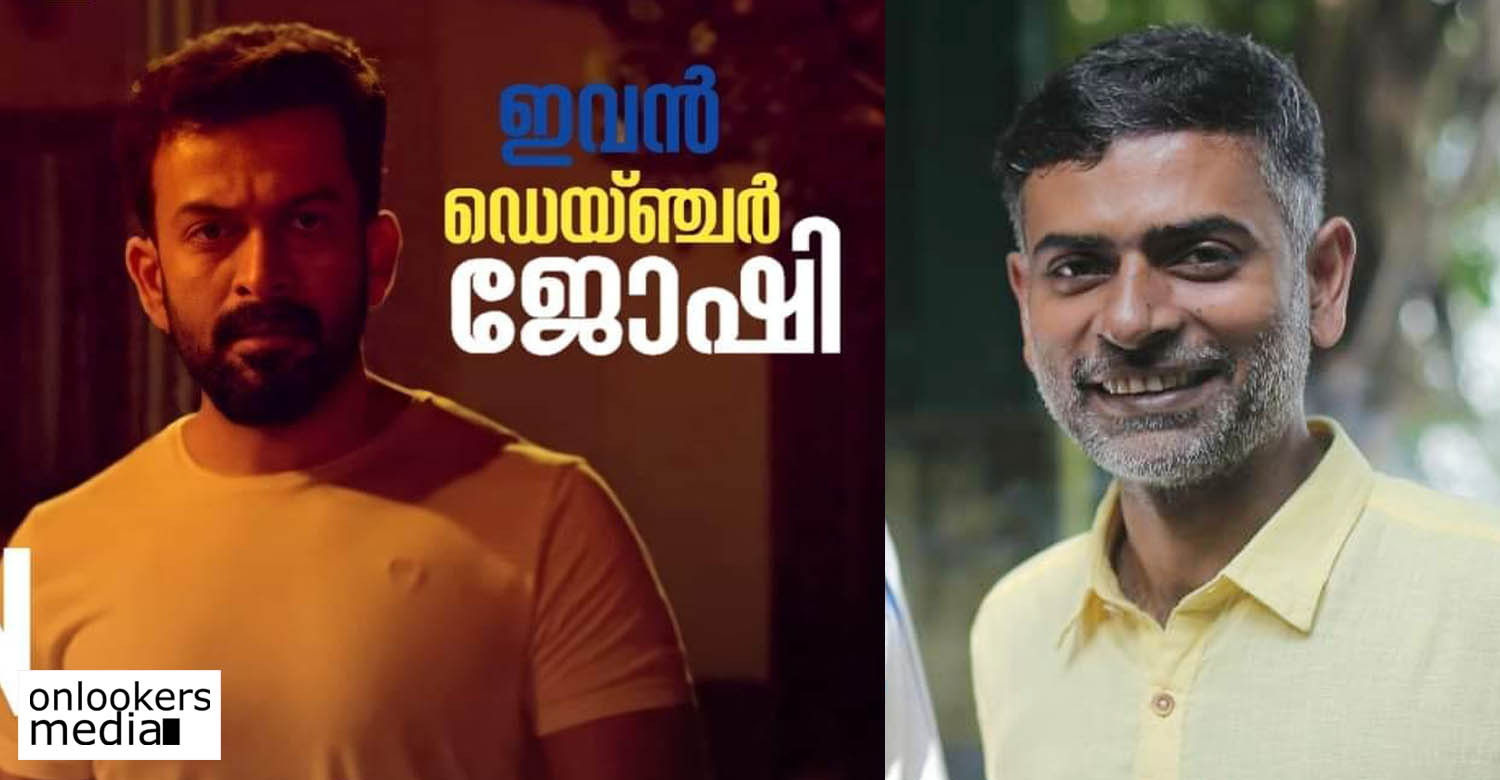 Gold will be an Onam release, confirms Alphonse Puthren

Alphonse Puthren’s comeback film ‘Gold’ is gearing up for release. With a Facebook post, the director has informed that the film will hit screens for Onam next month. Prior to that, the makers are expected to reveal some new promo materials like songs and trailer.

‘Gold’ is jointly produced by Supriya Menon under the banner of Prithviraj Productions and Listin Stephen of Magic Frames.