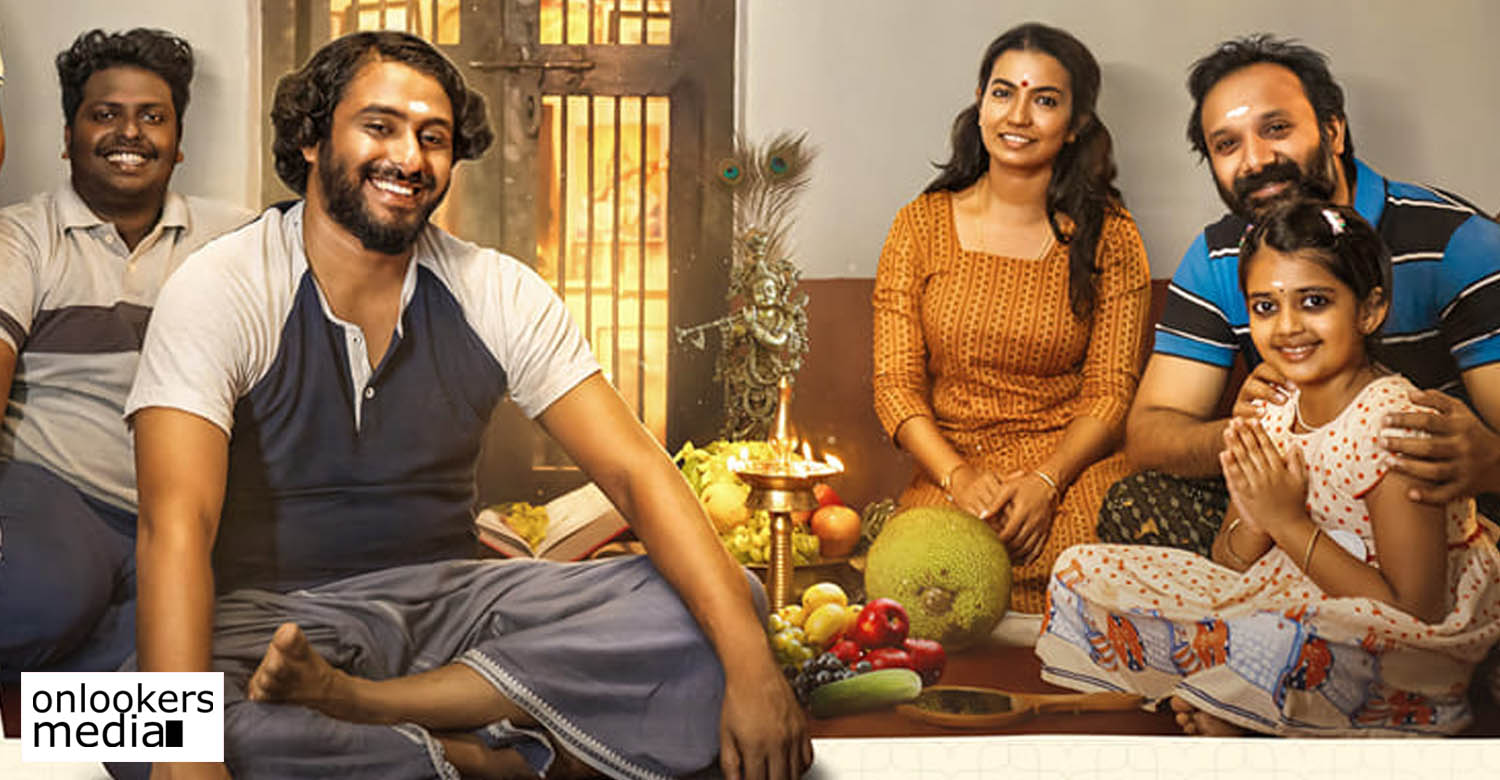 On the occasion of Chingam 1, the makers of Antony Varghese’s upcoming film ‘Oh Meri Laila’ have released a new poster. It gives the vibes of a proper family film. Antony, who has mostly been doing action-oriented intense films like ‘Angamaly Diaries’, ‘Swathanthryam Ardharathiryil’ and ‘Jallikattu’, is doing something different with this film. He is playing a college student in this romantic entertainer.

‘Oh Meri Laila’ is directed by Abhishek KS and scripted by debutant Anuraj OB. Dr Paul Varghese is backing the film under the banner of Dr Paul’s Entertainment.

Sona Olickal, noted for her role in the Shane Nigam starrer ‘Veyil’, is the female lead. Senthil Krishna, Balachandran Chullikadu, Nandu, Britto Davis, Nandana Rajan, Shivagami, Sreeja Nair and many others are part of the cast. It has Bablu Aju as the cinematographer and music by Ankit Menon. The makers are expected to announce the release date soon.